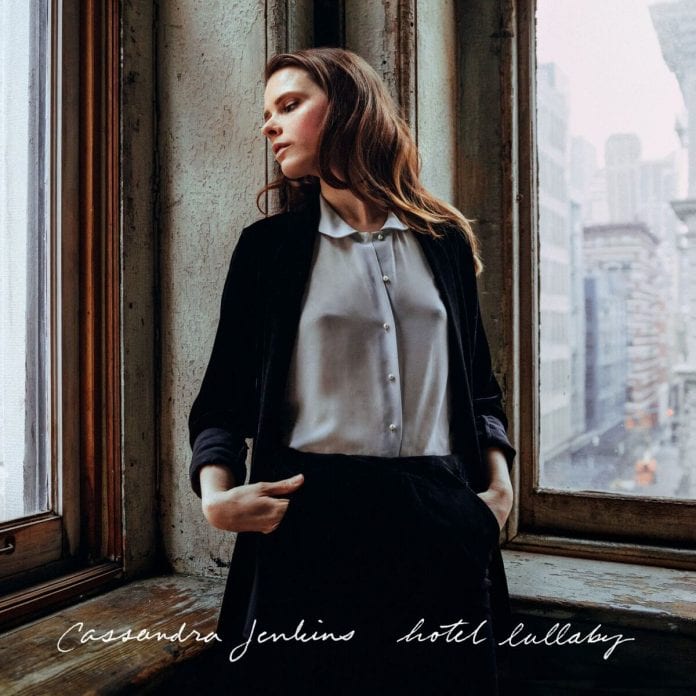 Who:    I’m based in New York City and wear many hats as an artist. My goal for this year is to focus more on intimate settings and performances with an acoustic guitar + string quartet. My dream is to do a tour around the country, and eventually internationally, in which I meet string quartets in different cities and perform each night with a different local quartet. I’m excited about the prospect of traveling on my own and bringing music with me that can easily be played by a new group of people each day.

Why:   The song, originally released in its full studio version in 2017, continues to resonate with me on a personal level the more I travel as a performer. The heart of “Hotel Lullaby” lies in the opening lyric, “No one’s home in a hotel lullaby,” and I like how literal its interpretation can be. It’s true– who is at home when they’re sleeping in a hotel? No one. It’s a space designed to inhabit a population comprised of people who are far away from home, an encampment of itinerants. It echoes the solitude that comes with travel. I relate it to touring, which at times can be surprisingly lonely, often revealed in the private moments spent in hotel rooms. And loneliness can feel as vast, all-encompassing, and powerful as the ocean, so as itinerant artists we sometimes have to rely on a light coating of wit to grease those old wheels of darkness.

In this acoustic version, I stripped the song of everything but naked acoustic guitar, a hushed but romantic vocal delivery, and cinematic string arrangements. The tone of the lyrics remain quite somber and distinctly solitary, but that solitude is laced with a humor that is soft-spoken. You have to listen closely to appreciate it. It’s a lullaby after all.

Jenkins also performs the song live on ABC’s new series Musicland (on ABC Localish) as part of a documentary-style video that follows her on a walk through the former Edwardian Room at The Plaza Hotel, where, as a child, she often watched her father play piano.