Rising Swedish pop singer/songwriter Paula Jivén has unveiled the official music video for “Breaking Up With A Friend,” the latest single from her debut EP The Duality In Me, out this May via Universal Music Sweden. The artfully executed single, which recently premiered with Vogue Scandinavia, speaks to Paula’s falling out with her best friend and the subsequent heartache that followed. Meanwhile, the “Breaking Up With A Friend” video displays remnants of her childhood, incorporating snapshots of iconic animated series’ from the early to mid-2000s that she grew up watching including Phineas and Ferb and Danny Phantom as well as video games she played like Bolibompa’s Drakens Värld.

WATCH THE VIDEO FOR “BREAKING UP WITH A FRIEND” HERE

“The video is set in the archipelago of my hometown, where I spent all my summers growing up,” Paula shares. “It’s crowded with references to mini-me like the TV cut-outs and is me trying to emphasize the song’s connection to the ending of my childhood. The video is directed by my friend SJD, and the recording actually spans across several months in both Gothenburg and Paris. The goofy editing is meant to visualize the song’s production, and the skeleton in the boat, well that’s the ex-friend!”

Speaking on the track, she expands, “‘Breaking Up With A Friend’ is one of the best writing experiences I’ve ever had, and I think you can hear that. The listen is quite a ride from beginning to end with a, dare I say, remarkable production from my bestie Åke Olofsson, with tempo changes, language switches, and this narrative of a dissolving friendship in the background.” Paula adds, “I think it might’ve taken two or three days to finish, something that rarely happens to me. On the surface, the lyrics mirror the title with a clear plot and tearing emotions. But what I don’t say is how, with that friendship, my childhood also came to an end.”

At just 18-years-old, Paula has already cultivated a truly singular voice as an artist, one that defies all expectation in favor of following her most playful and daring instincts. Creating spellbindingly original pop music with each song sparked from her radiant imagination, “Breaking Up With A Friend” joins previously released singles “Someone Always Knows,” “Say That,” and “What Are You Hungry For” on her forthcoming EP, The Duality In Me. The EP encapsulates the songs Paula has been writing since she was a young teenager, marking the end of one era and the beginning of the next as she creates a sonic world that is truly her own. Since her debut, Paula has amassed more than 1 million total streams, early media support from the likes of BBC Radio 1, Vogue Scandinavia, Notion, and Clout, along with over 31 million views and 200K followers on TikTok.

Growing up in Gothenburg, Sweden, Paula first discovered her fascination with music as a child, taking up violin at just three and developing her multidimensional musicality over the years as she learned piano and sang in the church choir. In 2018 at the age of 13, she performed on Sweden’s Got Talent and earned the coveted golden buzzer, which was just the start of her musical career. Since her time on the show, Paula has worked with A-list co-writers and producers in Stockholm and Los Angeles, carefully carving out the exquisitely composed yet unpredictable sound that defines her music today. Along with landing her deal with Universal Music Sweden, she’s also recently signed with legendary booking agent Tom Windish (an industry veteran known for developing the touring careers of superstars like Billie Eilish and Lorde). With The Duality In Me, Paula reveals her supreme gifts as a storyteller and the tremendous power of her captivating voice, solidifying her as an artist to watch. 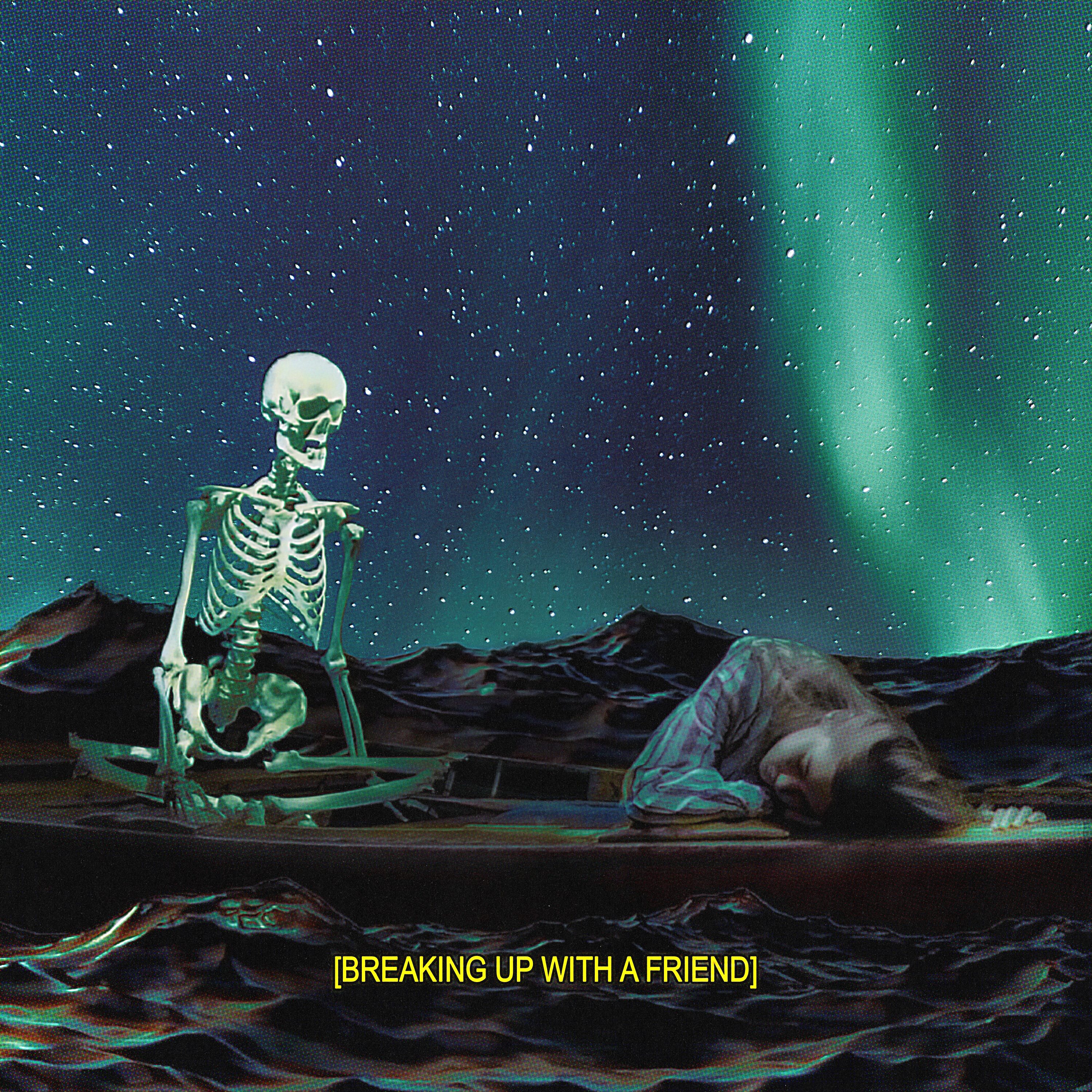 Keep up with Paula Jivén online: