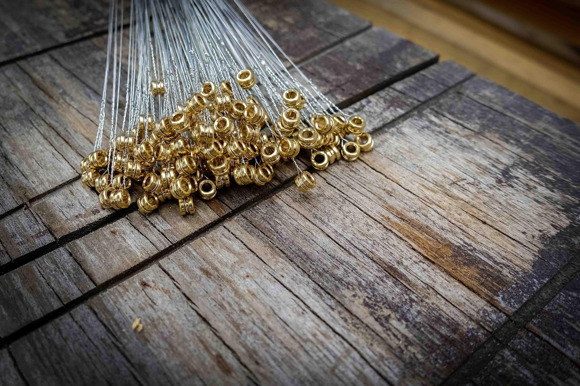 Allston, MA, January 22, 2021 — Since the brand’s 2020 NAMM Show debut in Anaheim, SonoTone has grown a legion of followers among professional and amateur musicians, vintage instruments collectors, and luthiers, alike, who’ve discovered how meticulously manufactured strings made with high-quality, domestically sourced materials can improve the sound of their instruments.

Initially begun as a pet project of audio engineer P.K. Pandey — after embarking on a personal quest for better sounding guitar strings than he could find on the current market — he spent years of research and development, in addition to building business relationships with small-scale domestic materials suppliers and manufacturers. Now, just one year later, SonoTone strings has become the preferred string of tone aficionados better-sounding guitar and bass strings and continues to look toward better guitar tone in the coming year. Here’s a brief look back at some of the tone aficionados who’ve switched over to SonoTone premium strings.

“It’s hard to show somebody what strings sound like. A lot of times it’s a matter of playing them, and then switching to something else. For example, I had bought a used guitar that I purchased online from an out-of-state retailer. When the guitar arrived, I was really excited to play it, but it had really old strings on it. So, I just grabbed a set of acoustic strings nearest to me, which happened to be the last acoustic set I had left from my previous supplier.

“I put them on, and the guitar just didn’t sing. So, I wondered: Is it the guitar? Is it the strings? Should I let them settle in? Or, does this have something to do with the way I purchased the guitar? But, instead of waiting, I ended up just switching those strings out with a set of SonoTone strings. The guitar has sounded the way I hoped it would — the way it was meant to sound — ever since. Once I put the SonoTone strings on, it felt right.”

“One of the things I love about SonoTone strings — on top of the tone and feel — is the accuracy and the consistency I can get while setting up the intonation and fretboard. I’m able to dial the setup in just a little bit tighter than I was before. I’m able to get my guitar necks a tiny bit straighter and the nut a tiny bit lower, so I can get the action to be a tiny bit lower. Combine all those elements together, and you get an intonation that is sublime. 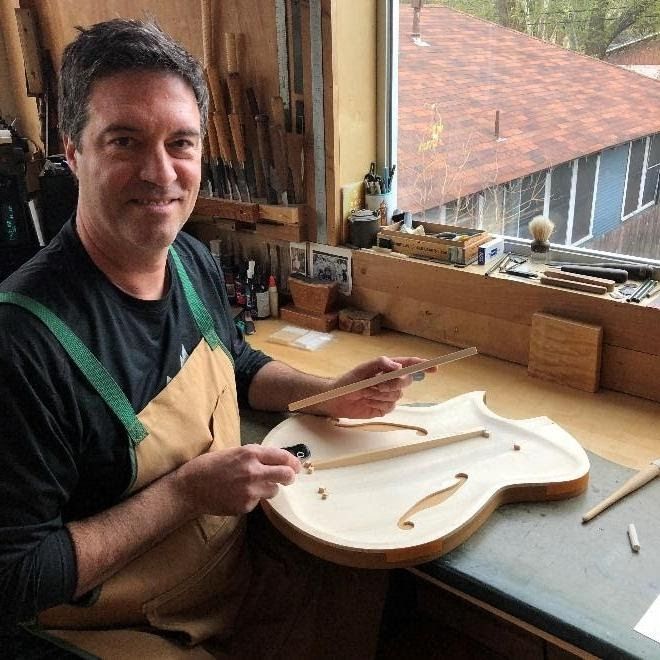 “It’s really vocal-sounding in the sense that it is in-tune and pleasing to the ear. It takes more time to do that, but the end-result is a better guitar.”

“Before I tried SonoTone, I didn’t really think about strings. I usually bought the same brand, because they were the cheapest. And sometimes when I went on tour with other guitarists, other string companies would send me their sets, and I would use those, because — at the time — I didn’t really care about the sound of the strings. 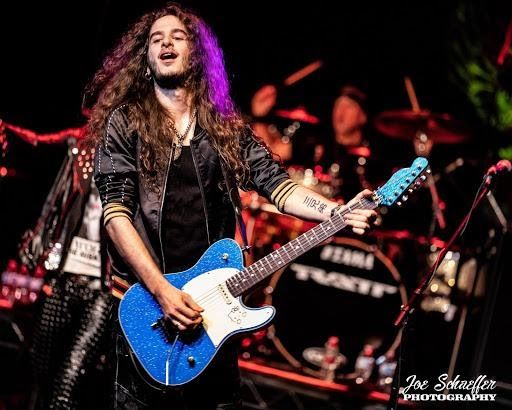 “But, once I tried SonoTone strings on my guitars, I could tell they sounded warmer and rounder, to my ear — with more harmonic richness. They didn’t sound super tinny when I first put them on, like some of the other brands I’ve used. And, because I really like to get a lot of attack from my amp and low output–style pickups — which add even more attack — SonoTone Fusion strings have really helped to round out my sound. I tried all the different types, but the Fusion series were the ones that spoke to me the most when I was playing with them.

“I’ve known P.K. since I was like 10, or so — through my dad — so we’ve been longtime friends. Because P.K. and I like similar kinds of music, we both play pretty aggressively, with high bends, and we were both having this same problem where the G, B, and E strings would just break — so, any set other brands’ would only last a month or two, at best. Since we had the same luthier, we would both have him solder our strings, as a temporary solution. 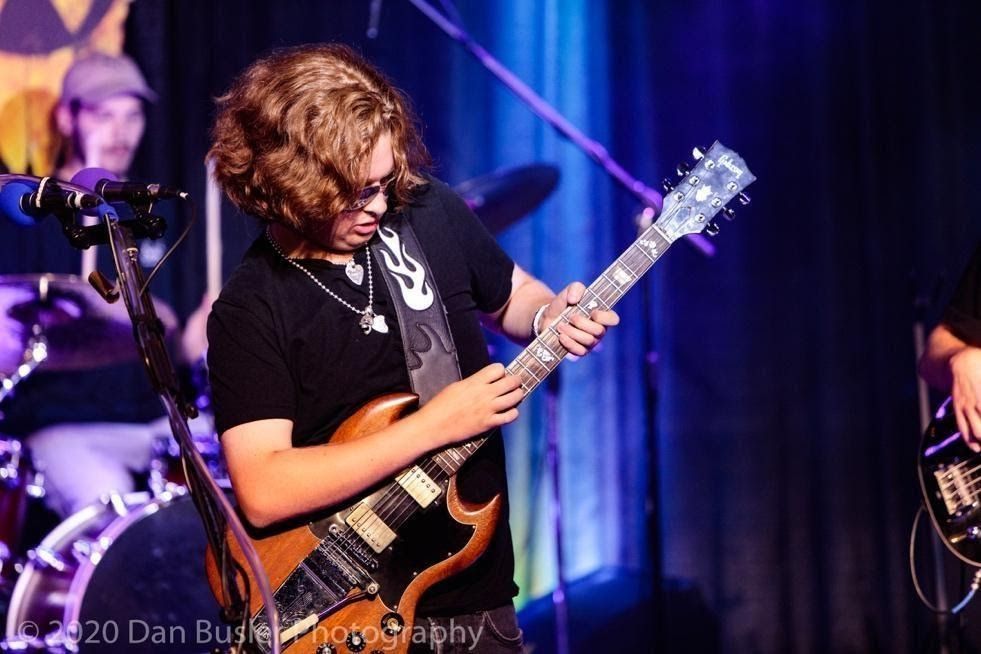 “Since I started using SonoTone, though, I still haven’t broken a string. And I would say that even a year or two later. And, the resonance of my two-or-so-year-old SonoTone strings is better than any other brand new out of the package! Plus, SonoTone strings feel worn-in as soon as you put them on, and the volume is noticeably louder and brings out the acoustic resonance of the wood. I have guitars I’ve retired from the road that still have the old SonoTone strings on them that I pick up once a week.” 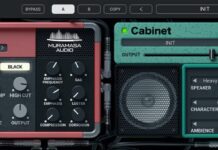 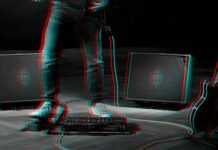 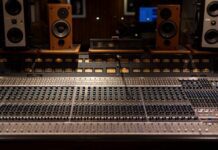