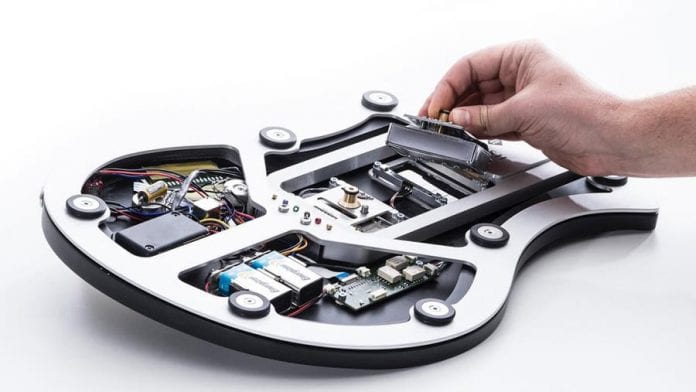 LUCERNE, SWITZERLAND – January 22, 2018 – (GuitarPR) – Relish Brothers AG announced it has recently raised over $3 million to continue revolutionizing the electric guitar market. The Switzerland-based company has developed an innovative approach to electric guitar production that has resulted in 300% yearly sales growth along with production volume of over 1,000 Swiss-made guitars since their founding in 2013.

The newly raised capital will be used to finance international expansion. Distribution partners in the USA, Japan and China are already lined up and more are expected follow. Relish Guitars will exhibit at NAMM 2018 in Anaheim, CA at booth #5435 as they launch their latest innovations, further revolutionizing the traditional electric guitar market.