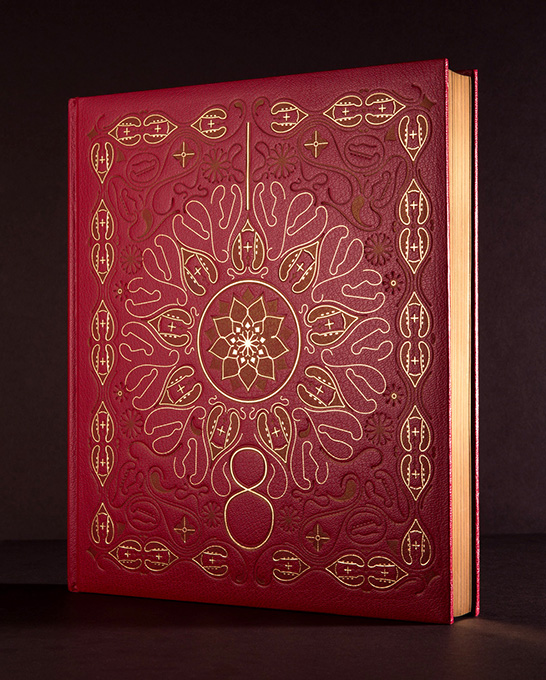 I had the pleasure of meeting author and photographer Lisa S. Johnson on the last day of Winter NAMM 2020. Having worked extensively in the world of graphic novels, I was very interested to know more about her photo book, 108 Rock Star Guitars. 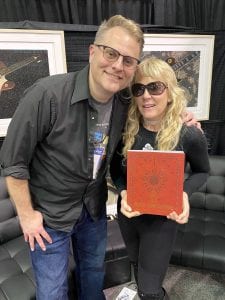 In conversing with Lisa, I learned that she spent nearly two decades creating this beautiful volume, which is dedicated to the singular mission of exposing the true character behind some of the world’s most famous guitars. It’s the scars that interest her, the flaws, not defects errantly put in place by a manufacturer, but the scratches, dings, and wear that are installed by the players themselves during decades of use.

108 Rock Star Guitars is published by Hal Leonard and features a forward by Les Paul himself. What’s more exciting is the fact that Lisa is currently planning a second volume, as well as other spinoff projects.

Check out my video interview with Lisa, recorded at her booth during Winter NAMM, and you’ll hear about some of her favorite finds so far, as well as the guitars that have alluded her. I also had the opportunity to clue her in the location of a certain cutting-“Edge” instrument, which I hope will lead to a photo session for her second book. 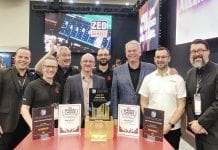