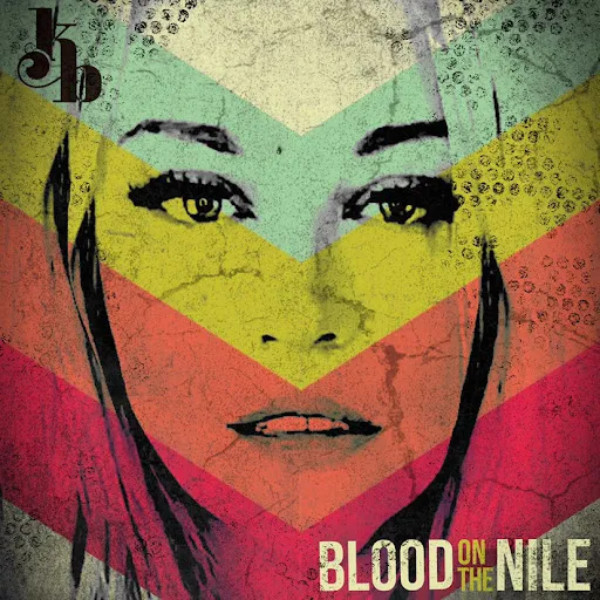 Kelli and her band recently set off on their East Coast tour, which kicked off on July 23 at NYC’s The Bitter End, followed by stops in Pennsylvania, Georgia, Florida, and South Carolina.

Labeled “The Phoenix” by some, Kelli was born and raised in Phoenix, Arizona, where she grew up singing in the church choir and writing music. In 2012, she moved to New York.

“Blood on the Nile” opens on a walking bassline and low-slung, braying organ flowing into a measured, sensuous rhythm. Glowing vocal harmonies imbue the song with radiant depth and dimension, while Kelli’s delicious, melismatic tones suffuse the lyrics with smoldering melancholy.

The cry of the steel guitar and oozing organ infuse the harmonics with ebbing, rising swells, brimming with aching emotional shadows. A voluptuous, dazzling guitar solo injects the tune with pining passion. A soft, creamy breakdown shifts the feel and flow, followed by elevating to wall-of-sound levels as Kelli’s intoxicating voice soars with compelling energy.

Wow! Kelli Baker has it going on! “Blood on the Nile” simmers with bluesy savors and then explodes on boiling layers of billowing sound. This is a song you don’t want to miss.