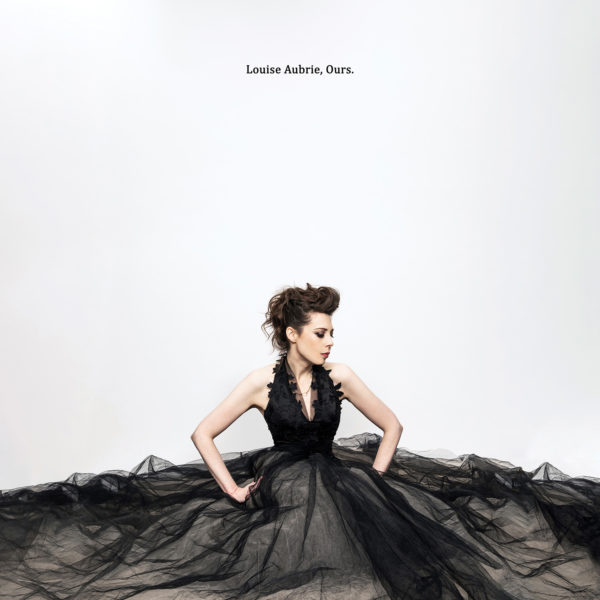 Explaining, Louise shares, “The title is inspired by a line from the Jacques Brel song ‘La Chanson De Jacky’: “Même si on m’appelle Antonio” – “My name would be Antonio.” It’s a brilliant fantastical song about fame being fleeting and imagining how life might be in the future: being washed up, reflecting on the glory days!! Marc Almond did a brilliant cover of it – one of my favourite songs – and I created a vision of who Antonio might be: an aging European lothario going round the clubs.  A lot of the songs were inspired by that image – I don’t know anyone called Antonio in the real world!”

Dividing her time between NYC and London, in 2010 Louise released her debut album, Fingers Crossed, to beaucoup praise in the UK and the U.S., as well as national airplay. She followed with Time Honoured Alibi in 2013, which featured the popular song, “Where Are You.”

Late 44, arriving in 2016, was recorded at Abbey Road Studios. The album’s lead single, “Winter Dolour,” collect massive international airplay and stellar reviews from the media. Louise’s fourth album, When I Don’t Love You I’ll Let You Know, dropped in 2019 and was inspired by the movies of Cary Grant.

The intro to “Ours” opens on Ennio Morricone Spaghetti Western-laced colors flowing into a new wave, surf-rock-flavored tune vaguely reminiscent of The Go-Go’s but imbued with the dark sensuous energy of Chris Isaak. The variety of stylistic tangs merge into a driving, alluring tune.

At once enticing and brimming with retro ‘80s essence, “Ours” displays the deluxe songwriting and distinctive, nonpareil voice of Louise Aubrie.