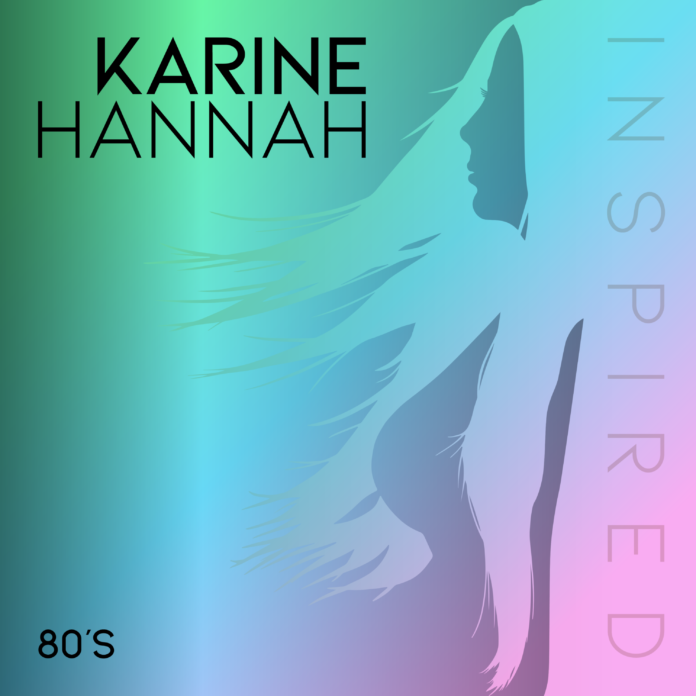 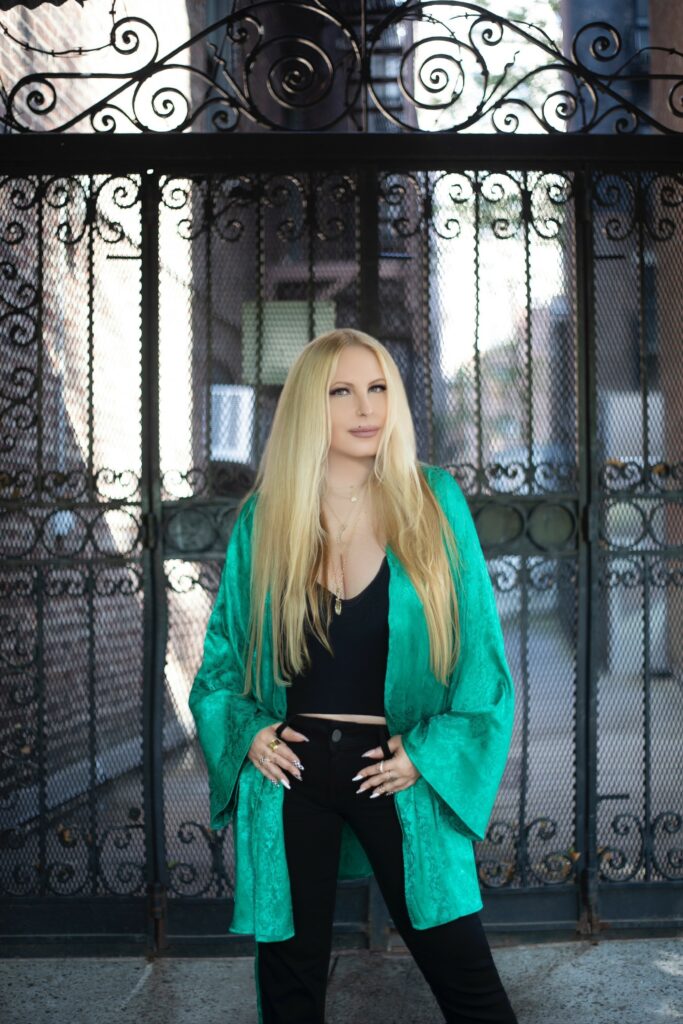 Karine Hannah has managed to find much success in the pop music realm. She has received many accolades throughout her music career. For instance, at the age of sixteen, her performance on a Canadian television show caught the eye of none other than Celine Dion. The world-renowned diva then went on to ask Karine to perform at her wedding.

Formerly with Cash Money Records, she signed a new management deal with Heart Songs Music Group. Karine is currently working on relaunching her Barbara Streisand tribute tour. Karine is also a verified artist on social media, only adding to her list of accolades and accomplishments.

Karine nods her vocal influences to legends such as Gladys Knight, Patti LaBelle, Jennifer Holiday, and French and European artists she heard on the radio as a child. As a result, she’s got something completely her own and electrifying.

There’s so many great 80’s songs. How were you able to narrow it down for this album?

There are so many incredible 80s songs to choose from, but with this project it’s most important to choose the ones that not only make the most sense reimagined, but I chose ones that spoke to me melodically and lyrically. so, because there are so many great ones, after this album I will have a volume 2.

What’s your favorite track that you recorded off this album?

That’s a hard question to answer. I really do love them all, but if I had to pick one, probably “Separate Ways.”

What inspired this whole project?

This project started to come to life during the height of the pandemic. I wasn’t inspired to write a new original song, but I had such a desire to reimagine covered tunes, songs that people already no and love, I Felt such a need to bring instant Joy to people during such a hard time. I had the luxury during lock down to record in my apartment, and the very first song I recorded was Van Halen‘s version of jump, but totally reimagined. It turned out so incredibly well, that I was inspired to keep going. This 80’s album is a culmination of the past couple of years picking and recording some of the greatest 80’s songs of all time, but reimagined and done in a way that’s never been heard before.

What’s your favorite memory from the 80’s?

80’s memories are very vague, but I remember my mother had a crimping hair iron And I remember wanting a pair of clogs and begging my mom to buy them for me even though she thought that it had too high of a heel. It’s amazing how styles come back, because I have a pair of clogs in my closet right now!

What do you want listeners to get out of this reimagined project?

I’m really hoping that people who either grew up listening to 80’s music will appreciate and enjoy fresh new interpretations of these songs, and as well, how great would it be for newer generations to discover these classic 80’s songs and get to know them. It’s a win-win!