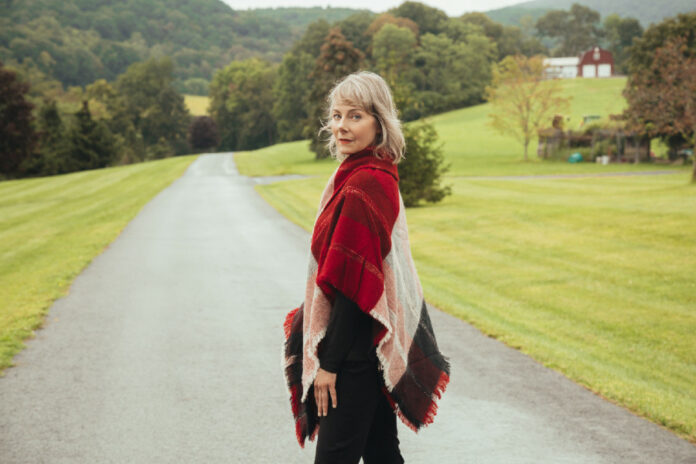 Alternative singer-songwriter Laura Sumner unveils the music video, “American Man,” a track from her forthcoming EP, slated to drop in the spring of 2022. Produced by Grammy Winner Marc Swersky, the upcoming EP was recorded at Sound on Sound Studios in Montclair, New Jersey, and mixed by Seth Von Paulus.

Talking about the song, Laura shares, “The American Dream is a mess right now and the insecurities and vulnerabilities of the average person have made it continuously farther and farther out of reach. It just seemed like the right time to finish the song and release it.”

Born during the Summer of Love, Laura’s family has a strong connection to Georgia. Still, her father’s job took them to Florida, New Jersey, Connecticut, and California.

Laura explains, “Even when we lived in California, we traveled across the country in a car to Georgia every year. So even though I never lived there, Georgia was the trunk of the tree, and we were just branching out.”

“I drove down to Nashville after college since it was the only ‘center of music’ I could afford to live in, but only lived there for two years because the guy I was dating wanted to move back to Connecticut. When I lived in Nashville I worked at BMI and took vocal lessons, but I hardly picked up the guitar or wrote songs because I was too enthralled with living on my own and being in love.”

Her career in music began when she walked into a pub in Connecticut carrying her guitar. Asking for an audition to perform, she wowed them, resulting in an offer for multiple gigs. In 2007, she released her debut album, even though she felt she wasn’t ready.

According to Laura, “I needed to be more spiritually and emotionally mature. There are seasons in your life that are independent of the four seasons.”

“In this land of freedom / They say that you can have it all / But all the shops on Main Street are closing down their doors / Remember when you used to buy me drinks / Didn’t we own this town? / And I was one of your biggest fans / American Man / American Man.” 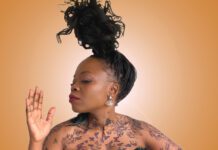