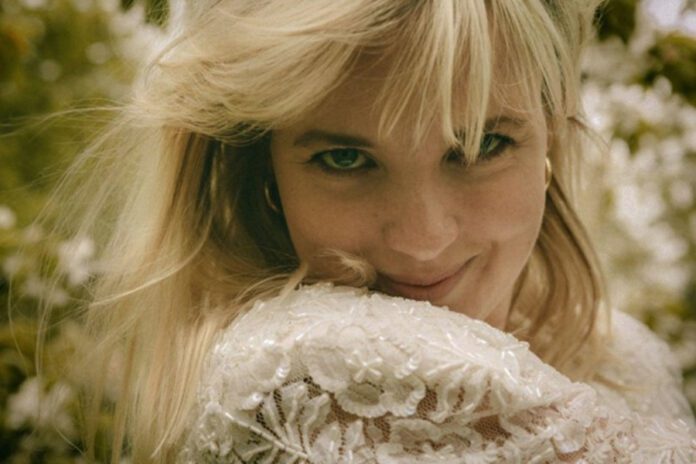 “Rip Tide” mirrors the inner wrestling match between Thea’s positive and negative thoughts. In the video, directed by Nikolai Grasassen and shot through a ‘Nordic crime’ lens, Thea toys with the idea of kidnapping her darker side, thus releasing herself from negative thoughts.

As a child, Thea split her time between her mother’s “hippie flat in Oslo,” where she met painters, poets, and bohemians, and her father’s boat, crewed by Swedish prog rockers. Sans a formal music education, Thea’s approach to music is unbounded by, unaware of, and unconcerned with convention, making her sound brilliantly authentic and non-derivative.

In 2014, Thea & The Wild released Strangers and Lovers to vast acclaim and received a Norwegian Grammy nomination. In 2018, she dropped Ikaros, an album Rolling Stone Magazine showcased as one of 10 albums to stream.

Since moving away from Oslo, Thea has constructed a milieu conducive to letting go of the past and fostering new emotional energy, while also deadheading in her garden.

“Rip Tide” opens on gleaming, dirty guitars topped by Thea’s deliciously evocative voice. When the rhythm enters the song takes on vibrant energy, dual layers of surging guitars, and a latent, reckless dynamism. A guitar-filled breakdown shifts the harmonic flow and then ramps up to potent leitmotifs of alt-rock.

Edgy and raw, yet dripping with stylish charismatic tones, Thea’s vocals capture the essence of brooding conflict boiling inside each of us.

Thea & The Wild has it going on! “Rip Tide” is a grandly evocative song, brimming with potent, grimy guitars and impressive vocals.