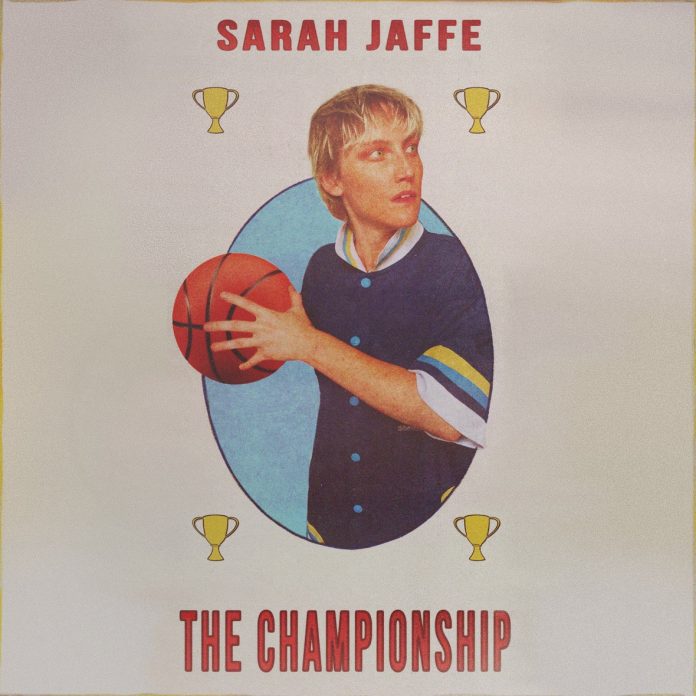 Acclaimed producer & songwriter Sarah Jaffe has announced The Championship EP featuring new singles “Championship” and “Frances McDormand, Catherine O’Hara” – due out on September 30th via Kirtland Records and available for PRE-SAVE HERE. The new music lands just ahead of Jaffe’s second leg of tour dates with TORRES in October, with shows in NYC, Nashville, DC, Philadelphia and more. Originally scheduled for last year, the run is Jaffe’s first time back on the road since her March 2020 tour with Generationals.

Once these songs were tracked Rob and I hopped in the studio with magic producer Aaron Kelley. I loved these two songs beforehand. But once they left Aaron’s studio I was obsessed. He just adds so much life to everything he works on. It was so rewarding to see these song’s through with Rob and Aaron. We are a dream team. – Sarah Jaffe

Further proving herself as a creative powerhouse, “Championship” and “Frances McDormand, Catherine O’Hara” follow Jaffe’s 2021 single “Nice To See You Again,” which dropped this past spring, and her contribution to the Truth To Power compilation, which was released on Record Store Day this summer and benefits non-profits who are empowering Black communities. Jaffe joined other prolific artists using their voices for social change like Leon Bridges, Black Pumas, BADBADNOTGOOD, and many more for the compilation. You can learn about The Truth To Power Project HERE and you can stream Jaffe’s collaboration with Sam Lao – “Domino” – HERE.

Two of Jaffe’s catalog tracks – “Swelling” and “Stay Low (Take Care)” – are also featured in the new Netflix drama Sex/Life. You can stream both via the show’s official Spotify playlist HERE.

Sarah Jaffe’s new EP The Championship is due out on September 30th via Kirtland Records – PRE-SAVE HERE. All confirmed dates for the second leg of Sarah Jaffe’s tour with TORRES can be found below, and stay tuned to www.sarahjaffe.com for all up-to-date information on new music, tour dates, and more.