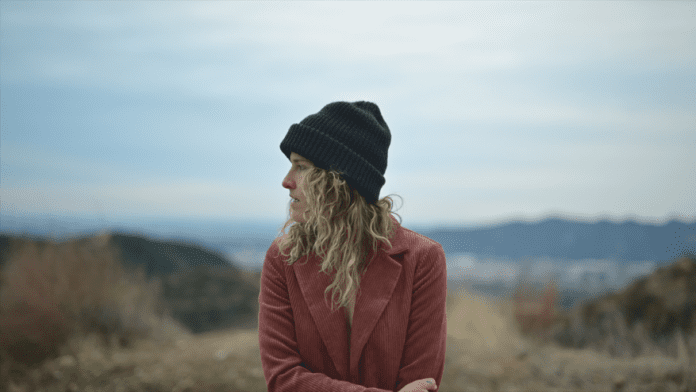 Tell us about your new single, “Two Cokes,” and the inspiration behind it.

The song is about difficulties that you can experience in relationships. Sometimes taking a moment to breathe is ok.

It was amazing! My good friend Elliott Beenk produced the song, and Half Wold another great friend helped with the writing. Elliott has a fantastic studio in Venice, great vibes. We wrote the song in one night, love when that happens. It makes the process seem natural. I think it’s the first song we all wrote together, kinda by accident. I drove over to work on a different song, and prior to driving over, came up with the chorus. Half Wolf asked to hear, and we kinda just dove into that and finished it up.

Development as an artist. The sound is slightly different than my first EP.

When did you first pick up the guitar, and what drew you to the instrument?

I was twelve years old; I bought myself an electric guitar with my eighth-grade graduation money. We had this all-boy punk rock band that was playing at all the graduation parties, and it looked like fun. When I got the electric, the guy at the counter said, “There goes the next Sheryl Crow.” Once I got home my mom showed me pictures of Sheryl, and my next guitar was an acoustic. 😊

I have about six songs coming out this year on my EP Handsome Woman. It’s gonna be great.