Sisters Cristina and Alex Peck had formed a band as teenagers, but as life happens, there were periods when they would not perform. Eventually, in 2019 and 2020, the band Sandman Sleeps reconvened with the addition of two newcomers – Karsten Andersen on drums and Zack Jones on guitar and released their album, Tuesdays, which took nearly a decade to complete according to the press release announcing the news. “We’ve recorded this damn album, like, three times now,” laughed bassist Alex Peck, referencing Sandman Sleeps’ perfectionism on their debut album.

The band was originally formed between sisters Cristina and Alex; when did the two of you first become involved in music?

Our parents are both musicians and had played in bands (our mother being a pianist and singer and our father a guitarist), so we grew up with musical instruments always in the house. We were really very lucky.

Alex began playing the piano and taking lessons when she was five years old, then drum lessons at around nine years old, and then began to teach herself the bass guitar when she was 13. I remember growing up, she was always consistently writing beautiful songs on the electric piano, usually on her headphones so no one could hear, but I got lucky, and she would show me most of them.

I started singing when I was nine years old and was a part of the school choir. I remember I’d always be making up melodies in my head and recording them on a little cassette recorder. I fooled around on the piano a little bit but didn’t start putting music to melodies until I began trying to learn the guitar when I was 13. It was a very conscious decision when I decided I wanted to write songs, and the guitar felt like a good platform to start from. In the eighth grade, I became involved in the first band I was in, “Friday’s After Seven.” It was such a thrill to play with the other people I did and connect/communicate musically. Alex would play piano on some of our songs and at our shows. There is a five-year age difference between my sister and I, so at certain stages of life, the age gap kept us a little more at a distance, although we always had a close relationship. Sandman Sleeps essentially began when Alex was 16 and I was 21 when we were living in Nashville, TN. This was the first time we both decided to collaborate and play music more consistently together.

Sandman Sleeps eventually added guitarist Zack Jones and drummer Karsten Andersen to the lineup. How were those collaborations formed?

We met Zack at an open mic he was running at a place called Hop Life in Port St. Lucie, Florida. Alex and I played an old song we wrote together, “Your Specter” and a couple of other originals. Zack approached us afterward, expressed he loved what we did, and then proceeded to encourage us to all jam sometime and asked us what we were looking for. We let him know we were in desperate need for a drummer, and coincidentally Zack said he played the drums. We went over to his house maybe a week later to jam on our songs and realized Zack may have had a drum set, but he didn’t really sound like he played the drums. It was really pretty funny. After realizing it wasn’t working, Zack, feeling a bit embarrassed, got up from the drums and plugged in his guitar and pedals, and that’s when everything fell into place. We felt right away what he was adding to his style and tone was a beautiful fit for what we were doing. It gave the music the atmosphere we were lacking as a duo. So we quickly discovered Zack is not a drummer but actually a really great guitarist. And that’s what was funny about Zack because he never bragged about his past achievements to us. We found out a week later he was actually a frontman/singer/songwriter for many years of a very popular Americana/alt-rock band, Gravel Kings, which many people in the area and outside know of.

For a drummer, he recommended one of his closest friends, Karsten Andersen. Karsten had a lot of experience playing in bands since a young teenager, mostly metal bands and, more recently, more popular, Ghost Cat. He was in between bands at the time when Zack called him up and gave it a shot jamming with us. When Karsten walked into the practice space for the first time, he was somewhat quiet and and stood somewhere around 6’4” (height hasn’t changed). Jamming with Karsten on drums that day added an energy and drive to the songs that was very thrilling. It was almost distracting because of how much of what a thrill it was. We were just so excited about how different everything was sounding. I had to force myself to think — ‘is this what I want this song to sound like?’ The versions were so much softer from the start, but this new energy was something that catapulted the four of us into new territory together. Karsten’s playing is so versatile and he enjoys a very diverse range of music. Everything he writes on the drums feels very intentional, nothing boring and no fluff. After a few band practices together, it was apparent that the sound of us as a whole was very much so all there, and it felt new and special to us.

The band released its debut album, Crisis Actor in March. Tell us a little about the album.

Crisis Actor is more or less a documentation of our songs and performance of them — almost as if to say, ‘these are the songs laid out, here is our energy we compacted into this, come see us live.’

In the press release announcing the release of the album, it states that Crisis Actor is “a cohesive album that refuses to settle for just one style.” Share with us a little about the backstory for this album and where the band finds inspiration for its music.

All ten songs were written at different times between 2009 and 2020. Some songs Alex and I wrote the foundation for and others I had written alone, and then the band wrote music to them. In general, I have always liked to try writing different kinds of songs and do things I’m not comfortable with, and I got lucky because our band doesn’t like to limit themselves to one particular style or sound. I think we’d all get very bored. We all have very diverse and versatile musical tastes, which helps us try and fight predictability. Also, the fact that the bare bones of the album were written over the course of ten years aided in creating a fluctuation in style.

Inspiration-wise it is a similar story. There isn’t really a solid common thread between the songs I can pick out, except that most of the songs aren’t just written about one topic. Sound/mood inspires me more than narrative. The band as a whole feels like we thrive off of change versus routine song layouts. 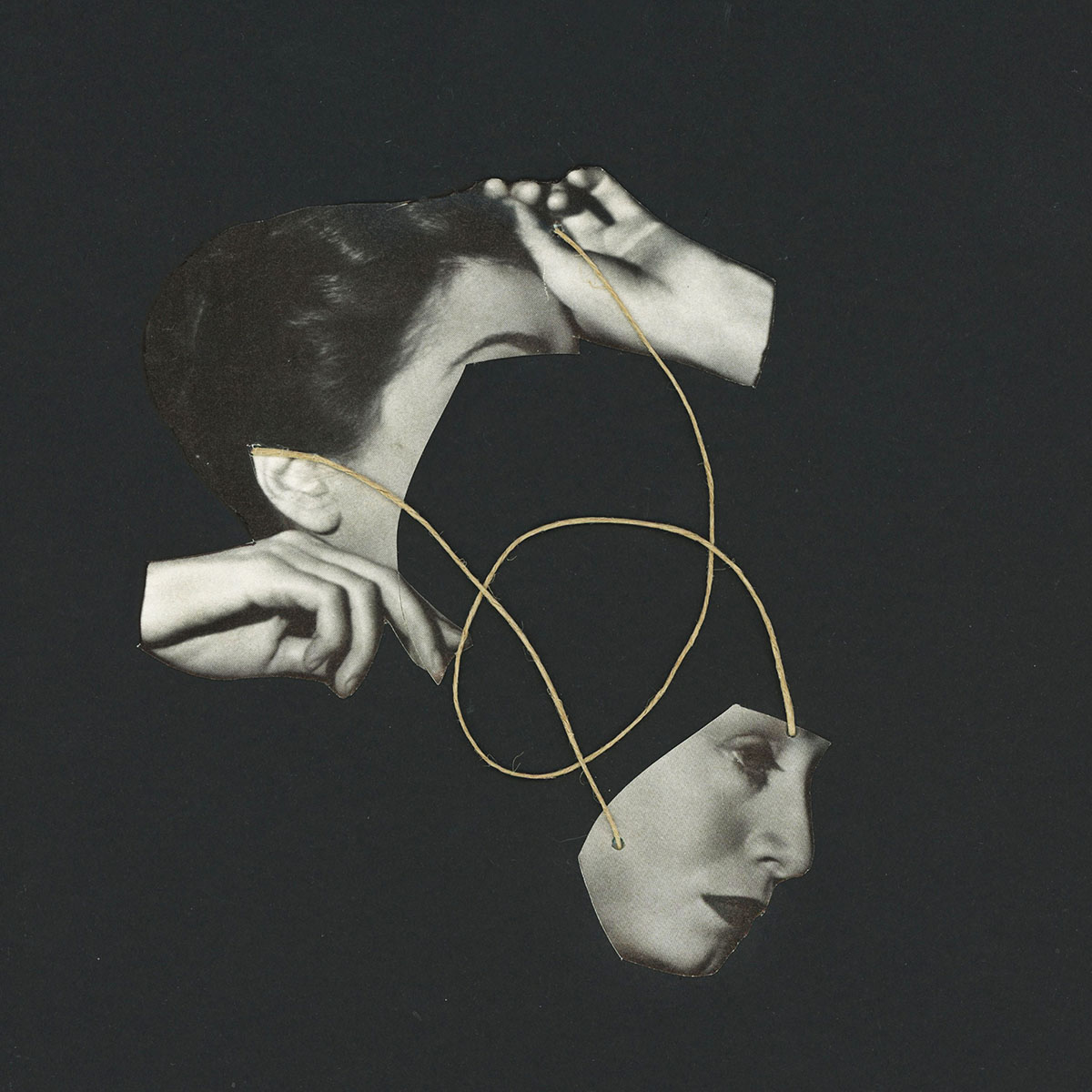