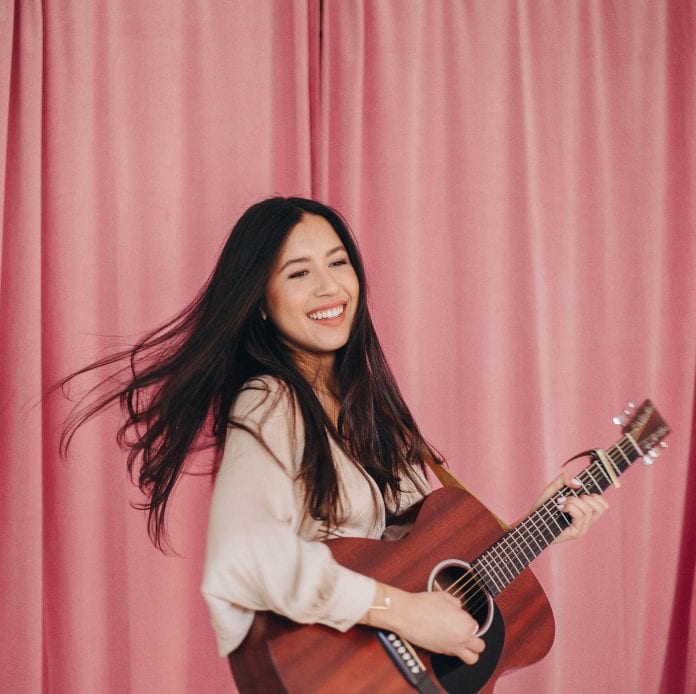 Hey, I’m Bryce Drew! I am twenty-four years old. I was born and raised in Miami, Florida, went to college at Belmont University in Nashville, and then to LA two years ago to begin making my record with Greg Wells (Adele/Katy Perry/One Republic). I am influenced by such a massive range of artists, but the constant things for me are an honest, convicting, soulful vocal, and a great story. Think Amy Winehouse, Norah Jones, Joni Mitchell, Sara Bareilles, Billie Holiday, and Tracy Chapman. I have been writing music since I picked up the guitar at sixteen. After so many years of developing my musicianship, I have finally begun to release music this year. The first three singles, and music videos, off of my mentioned debut project with Greg are out now wherever you listen, and there is much more to come.

What is your definition of tone, and how has it changed over the years?
I believe tone is emotion and texture. Just as a tone of voice changes what a sentence means, the tone of your instrument changes everything about how a song is delivered. It is what makes everyone’s playing different and unique. I think that the more I play, the more I recognize the importance of placing the right tone with the right song. Sometimes things are warm and lush and loving, and sometimes they need more grit or twang to really suit the sass. My definition of tone is always evolving.

Which guitars, amps, and pedals are you currently using and why?
I have a rosewood Martin OMCPA4 and a Martin 000RS1. I also play a Larivee mahogany dreadnaught and a Fender Stratocaster into a VOX15. I mainly play acoustic, so that’s why I have so many choices. The OMCP4a has a cutaway and is brighter than my 000RS1, which is more suited for my favorite warm fingerpicking style. The Larivee I got in college at Corner Music in Nashville. I lived so close to the shop and would walk there and play all the guitars. I had never heard of the make before and fell in love with the body of the instrument. It’s my go-to when I want a fuller sound. It’s got great action, and the tone is beautifully rich and warm as well. With my Strat, I really just verb it out and play with the texture. It helps when I’m writing to have new sounds to explore other than my classic acoustic.

What about strings?
I use uncoated D’Addario EJ16 phosphor bronze light strings on all of my acoustics. Once again, I love warm tones, and I rarely ever use a pick. The light strings suit my playing style and the shape of my instruments the best.

Are there certain recording techniques you prefer in the studio?
I love recording the song all the way through as I would perform it. It always captures more emotion for me than if I were to break it into sections, which I know is also a frequent way of recording. Greg (my producer) always has me lay guitar or piano and vocal first, and then we add everything else. That way, the core is there first, so we can map it out. I do the same thing when I am recording myself at home.

How do you keep your sound consistent onstage?
I am a pretty raw artist, so there is not much to this. It’s most of the time just a guitar vocal. I do have a DI that cleans my acoustic up a bit that I bring to all of my shows, but other than that, it’s just a little verb on the vocal and a simple mix.

What does your practice consist of?
Writing. Writing. Writing again. Also, learning to play songs that I love, especially if it’s a specific chord progression that catches me. A lot of times, I will do that and find these new shapes seeping into my own writing, so it’s important to me that the songs I learn to play are ones I really love.

What is your advice for young women who hope to work in the music industry?
Surround yourself with fellow women creatives. Encourage each other. Be honest with each other. There are many parts about being a woman in this industry that are difficult, but one of the hardest is feeling like there’s only one spot. I think it has kept me steady to have my girls around who I can talk to about the experience knowing they would understand, and also being able to get feedback from people I respect. Also, if you are a musician, learn to record yourself if you can. It is a super powerful skill you will not regret having.

Everyone who knows me will tell you that this song is my mantra. My last release, “21”, shared that I’ve been single for a very long time. “Love Life” is me saying, well, hold up— don’t go thinking I’m just here waiting around. It’s my treat yourself, love yourself, pick-me-up anthem.  It feels very timely that this would release right now when many of us are at home in solitude and searching for positivity. I hope it reminds whoever is listening to not let the current circumstance keep them from finding joy… buy your own flowers, make the nicest dinner, and light all the candles! Laugh at yourself while you’re at it. That’s what I’ll be doing.

Originally from the cultural melting pot of Miami, Florida, 24-year-old Bryce Drew’s music can be similarly described as a melting pot of genre. Influenced by artists such as India.Arie, Joni Mitchell, Amy Winehouse, and Tracy Chapman, Bryce has an identifiable freedom in her vocal phrasing, guitar playing, and picturesque storytelling which she uses to blend pop, folk, and soul. After spending four years in Nashville studying Songwriting at Belmont University, Bryce relocated to Los Angeles, where she is currently recording with Grammy-winning producer Greg Wells (Adele/Dua Lipa/Katy Perry) for her debut project. The two are currently featured in an 11-episode series on pureMix.net called “Start to Finish”, documenting the creation of Bryce’s song “Lucky Number” from the very beginning of the songwriting process all the way to mastering. Bryce can be found around LA performing at classic venues such as the Hotel Café and has recently toured as the support act for Nina Nesbitt. 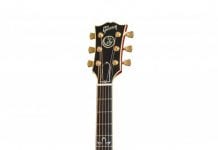 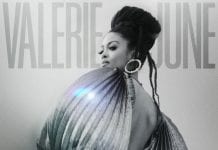 Valerie June Takes The Dreamer’s Path On New Album The Moon and Stars: Prescriptions For Dreamers Out March 12th via Fantasy