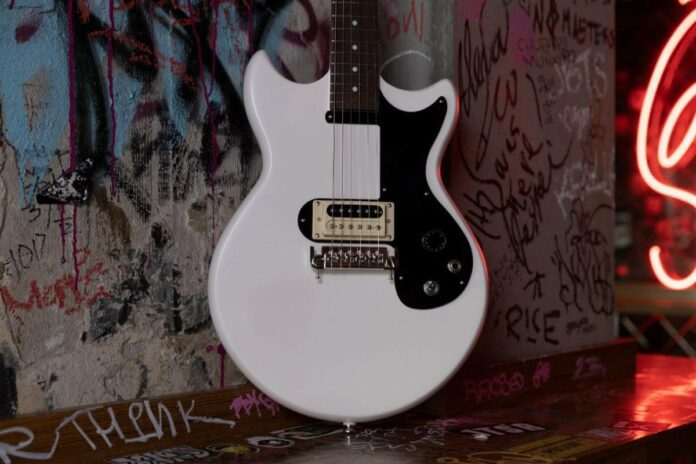 Epiphone, the accessible brand for every stage, presents the new Joan Jett Olympic Special electric guitar, now available worldwide. A legendary musician and member of the Rock and Roll Hall Of Fame, Joan Jett’s artistic vision and pioneering spirit has inspired countless musicians of all ages worldwide. To celebrate the 40th anniversary of her landmark albums Bad Reputation and I Love Rock ‘n Roll, Joan Jett and Epiphone have collaborated to bring to life her Olympic Special guitar in Aged Classic White. The Epiphone Joan Jett Olympic Special is now available worldwide. For more information visit any authorized Epiphone dealer, and: www.epiphone.com.

Epiphone is proud to introduce the Joan Jett Olympic Special based on Joan Jett’s longtime favorite stage guitar. A lightweight stage-ready powerhouse with all of the essentials you need to rock, it features a single PowerHammer PRO humbucker wired to a single CTS volume potentiometer, a single black Speed-style volume knob has a rubber grip band for precision control. The adjustable wraparound bridge/tailpiece delivers full intonation adjustability and anchors solidly to the mahogany body for excellent sustain. The guitar features a special request from Joan– a unique “Kill Switch” toggle on the guitar that mutes and un-mutes. A reproduction of Joan Jett’s autograph is located on the rear of the classic Olympic Special headstock, along with custom Joan Jett stickers, and a Custom Premium Gig Bag is included in the guitar package.

Joan Jett grew up during a time when rock ‘n’ roll was off limits to girls and women, but as a teenager, she promptly blew the door to the boys’ club right off its hinges. After forming her band, the Blackhearts in 1979, with whom Jett has become a Rock and Roll Hall of Fame inductee, she has had eight platinum and gold albums and nine Top 40 singles, including the classics “Bad Reputation,” “I Love Rock ‘N’ Roll,” “I Hate Myself For Loving You,” and “Crimson and Clover.” With a career that has spanned music, film, television, Broadway, and humanitarianism, Joan Jett remains a potent force and inspiration to generations of fans worldwide.

As a producer, she has overseen seminal albums by Bikini Kill, and the Germs’ LA punk masterpiece ‘GI.’ Jett and co-founder Kenny Laguna (her longtime producer and music partner) founded Blackheart from the trunk of Kenny’s Cadillac after countless rejections from no less than 23 labels. 40 years later, Blackheart is a thriving entertainment company producing music, film, and television, and continues to champion emerging bands. Joan Jett and the Blackhearts continue touring the globe with headlining shows alongside fellow rock legends like The Who, Green Day, Heart, and Foo Fighters. After two COVID-19 postponements, the group will return to the road in summer 2022 for The Stadium Tour with Def Leppard, Motley Crue, and Poison. Bad Reputation, a documentary about Jett’s life, premiered to critical acclaim at the 2018 Sundance Film Festival and is now available for streaming. 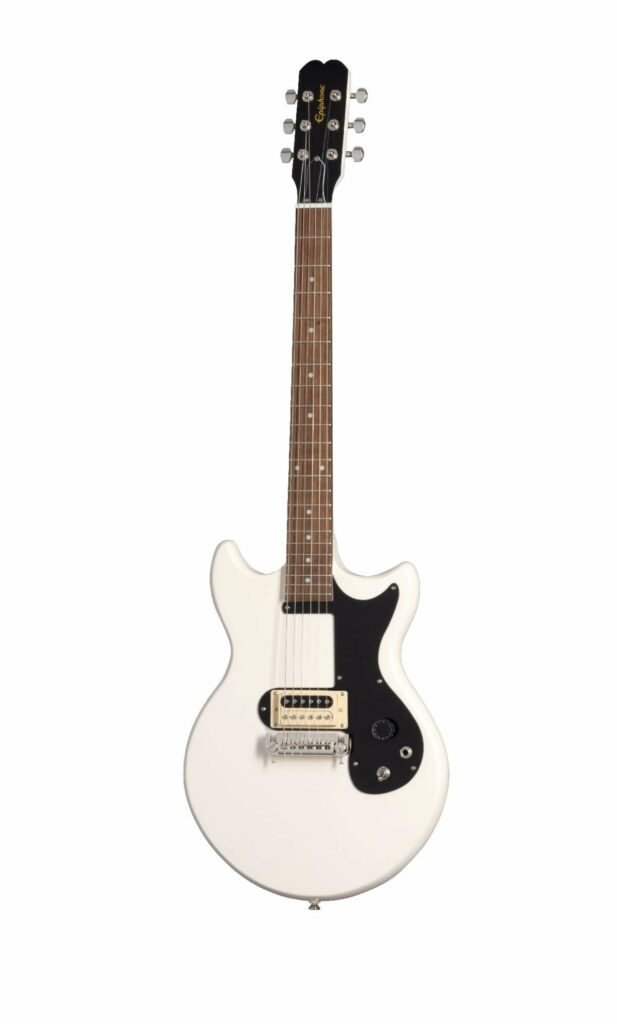 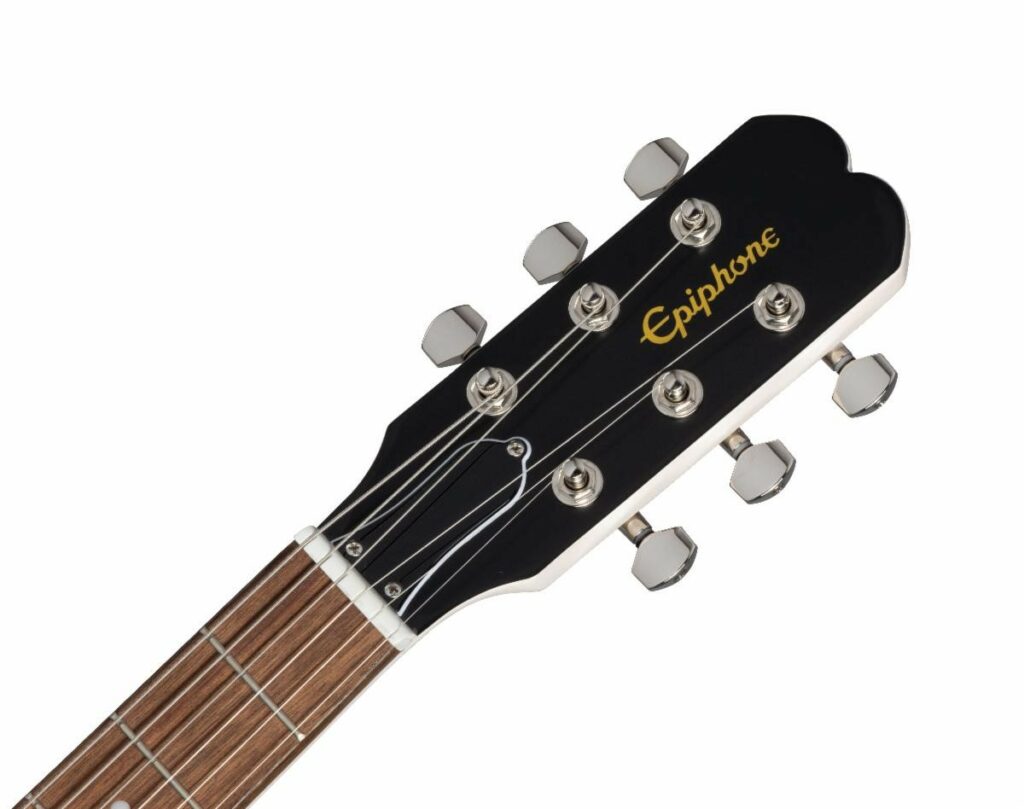 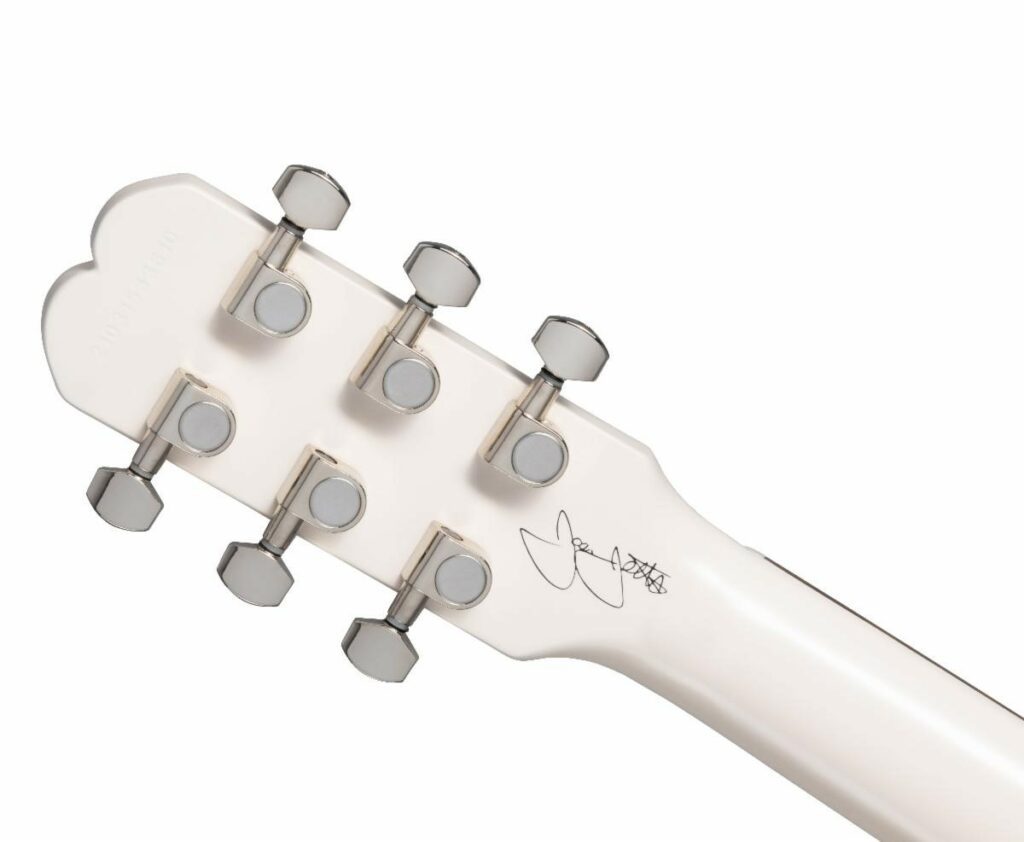 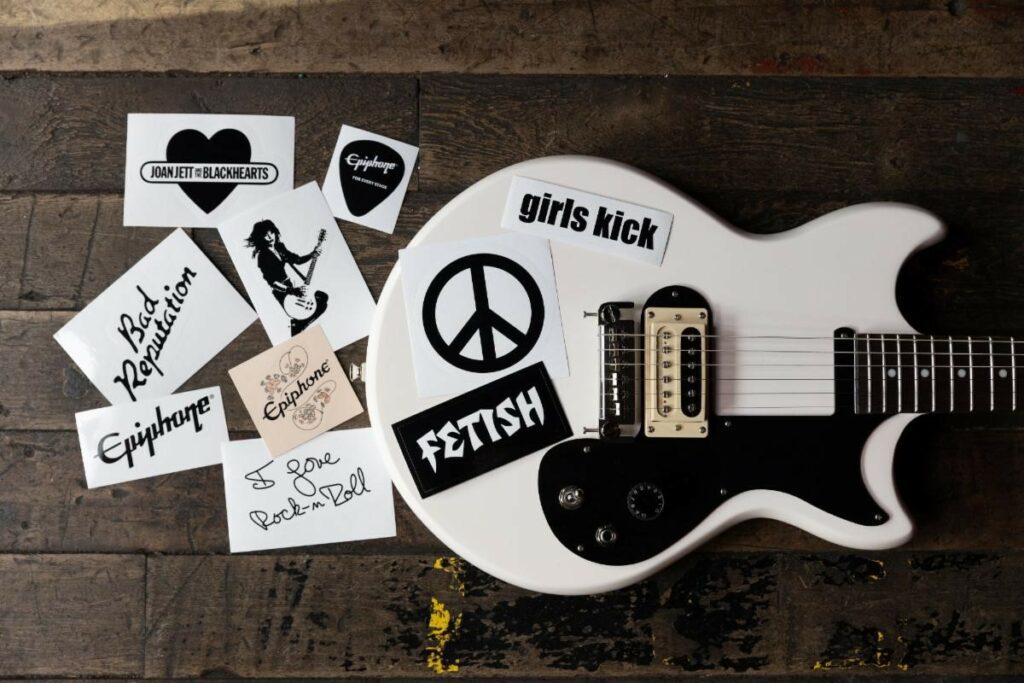 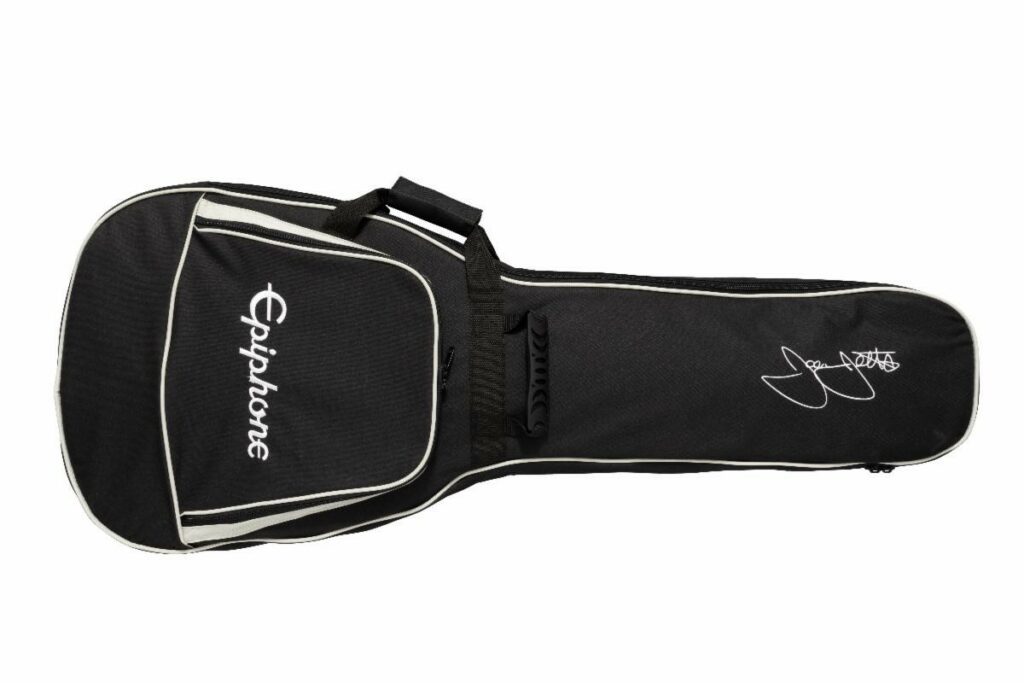 Listen and stream Joan Jett & the Blackhearts music at: https://blackheart.com/listen.