MEMPHIS, TN. (June 6, 2021) – The irrepressible spirit of the blues was on full display during The Blues Foundation’s 42nd Blues Music Awards (BMAs) presented by Global Electronic Technology when winners across twenty-five (25) categories were announced. Broadcasted virtually due to COVID precautions, the show’s highlights included heartfelt video statements from many of the winners as well as lively performances from several past BMA winning artists. Awarded by The Blues Foundation’s members, the BMAs are widely recognized as the highest honor given to blues musicians. The 42nd Blues Music Awards coincides with the 42nd annual celebration of Black Music Month which recognizes the immeasurable influence of Black artists and their music on America’s musical traditions.

Shemekia Copeland was the show’s big winner, snagging three awards including the coveted B.B. King Entertainer of the Year Award.  Copeland was recognized with the Contemporary Blues Female Artist award as she was in 2020, and also took the prize for Contemporary Blues Album, with Uncivil War. Christone “Kingfish” Ingram continued his winning streak from 2020 when he won five awards with two 2021 awards, winning both Contemporary Blues Male Artist and Instrumentalist – Guitar. Blues fans tuning into the show were wowed by two stellar performances by “Kingfish” and heard his heartfelt personal acceptance speeches. Other multiple award winners were Elvin Bishop and Charlie Musselwhite, whose album, 100 Years of Blues, won awards for Album of the Year and Traditional Blues Album, and Mike Zito, who won in the Blues Rock Artist category as well as the Blues Rock Album category for Mike Zito and Friends – Rock ‘n’ Roll:  A Tribute to Chuck Berry.

Blues’ intergenerational traditions were underscored when Blues Hall of Famers Bettye LaVette won for Soul Blues Female Artist and Bobby Rush took the prize for Acoustic Blues Album with Rawer than Raw. Rush, who performed during the show, appeared onstage to accept his award. Kenny “Beady Eyes” Smith, Instrumentalist – Drum winner, continued the blues legacy of his father, Willie “Big Eyes” Smith, who won 16 BMAs. Newcomer King Solomon Hicks was awarded Best Emerging Artist Album for Harlem. Other standouts included Rick Estrin & the Nightcats’ win for Band of the Year and Walter Trout’s win for Song of the Year, “All Out of Tears.”

The show’s host, perennial favorite, Big Llou, kept the show moving with his trademark spirited banter. In addition to the tremendous performances by Bobby Rush and Christone “Kingfish” Ingram, viewers were treated to outstanding performances by past BMA winners John Németh & the Blue Dreamers, Shaun Murphy, Don Bryant, Watermelon Slim, and Southern Avenue. Memphis’ heritage as “The Home of the Blues” was showcased when Rodd Bland, son of Blues Hall of Famer Bobby “Blue” Bland, and the famed Royal Studio family, Boo, Yvonne, and Lorraine Mitchell appeared to announce the BMA winners.

The Blues Foundation’s President Patricia Wilson Aden stated, “We are proud to continue the Blues Music Awards’ time-honored tradition in 2021. Although we were not able to gather for a live performance, the global blues community came together virtually for an awesome celebration of the best of the blues. We applaud all of this year’s winners and are grateful for the support of everyone who made the 42nd Blues Music Awards a one-of-a-kind experience.” 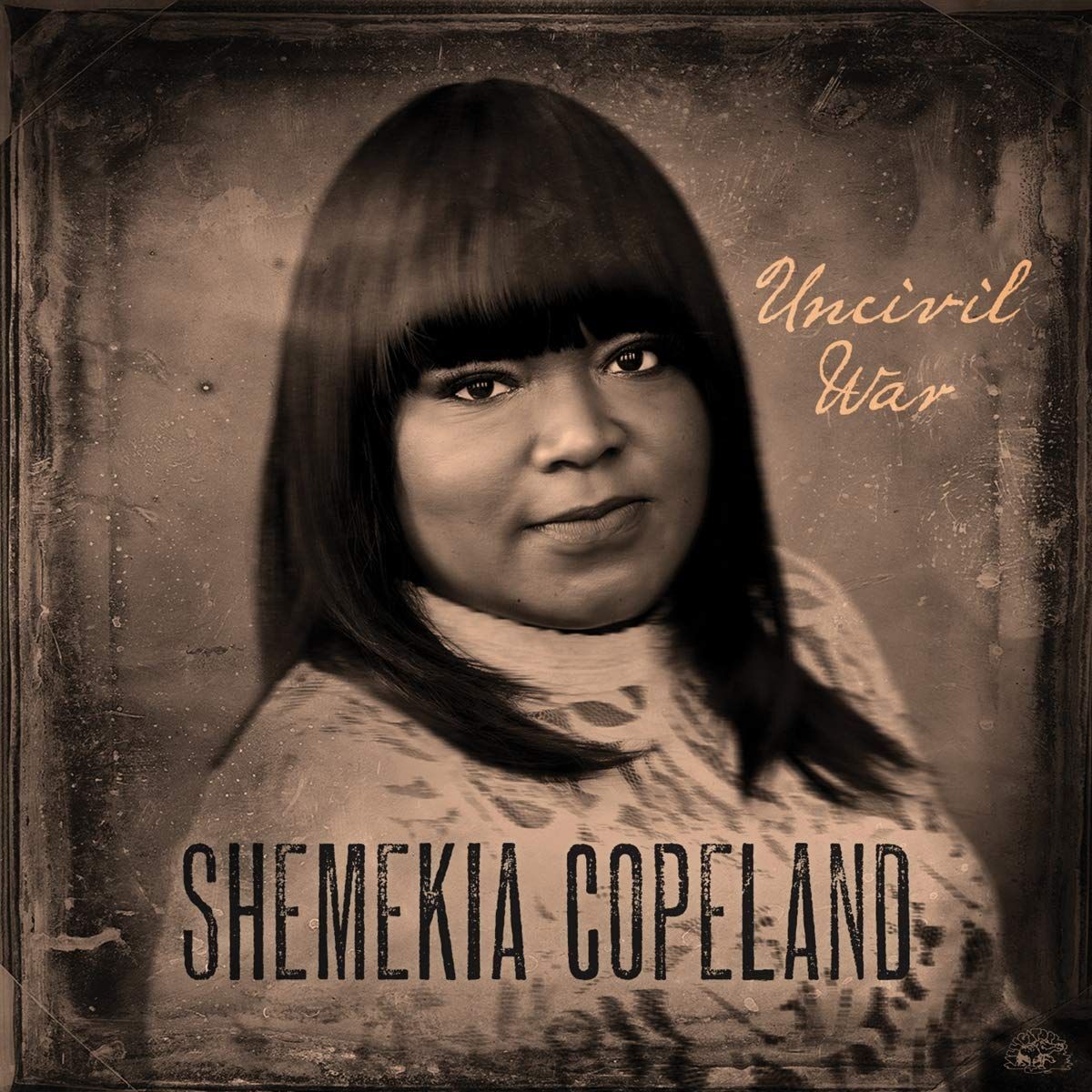 Band of the Year
Rick Estrin & The Nightcats 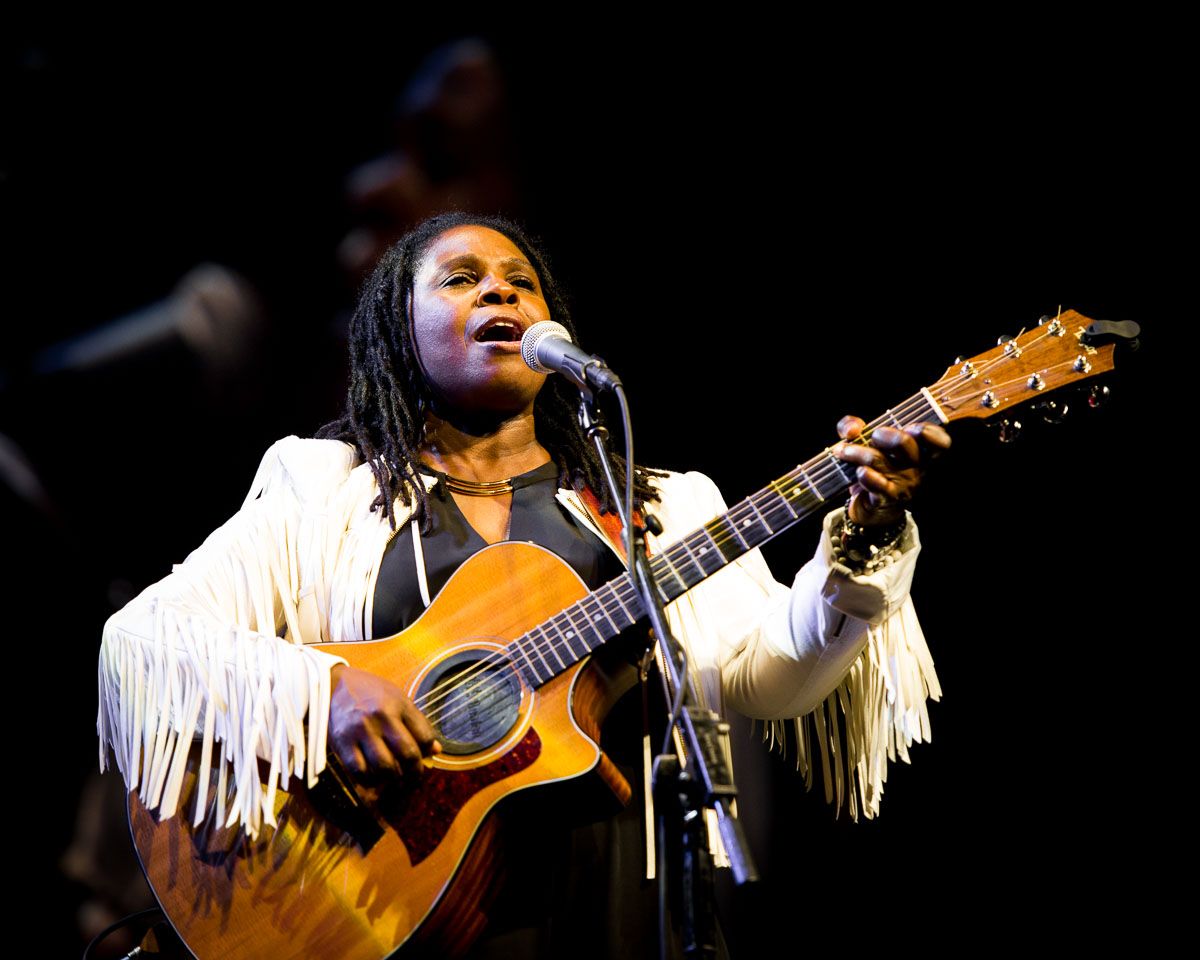 Fans who missed the original June 6, 2021 airing of the 42nd Blues Music Awards presented by Global Electronic Technology will be able catch the show for 48 hours through June 8, 2021 by going to Mandolin.com.