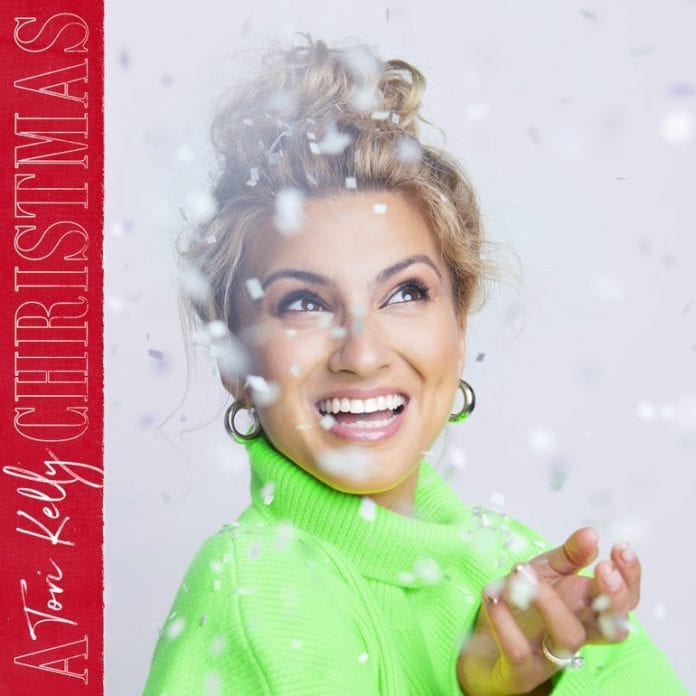 Today, Tori Kelly announced the October 30 release of her first-ever holiday album – A Tori Kelly Christmas. Kelly teamed up with 11-time GRAMMY® winner Kenny “Babyface” Edmonds and Scooter Braun as executive producers for the album. The timeless collection features two new holiday originals penned by Tori, and a wide range of beloved holiday songs, including a vocal collaboration with Babyface on “Let It, Snow.”

Tori Kelly says, “I’m so grateful to Babyface for helping me create an album that I am so proud of. I still can’t believe that I got to work with such a legend on my first-ever Christmas album. He really brought my vision to life and made every song so special.”

Since making her debut with 2015’s Unbreakable Smile – a widely acclaimed album that entered the Billboard 200 at No. 2 – Tori has lit up the pop landscape with her breathtaking vocals and full-hearted songwriting, amassing nearly 2.5 billion combined global streams to date. With her 2018 passion project Hiding Place, the L.A.-based artist continued to captivate audiences and took home two prizes at the 2019 GRAMMY Awards: Best Gospel Album and Best Gospel Performance/Song for the hit single “Never Alone.”

On her powerfully personal 2019 album, Inspired By True Events, Kelly offered up her bravest and most bracingly candid work to date. She supported the album with a 2019 U.S. tour and an early 2020 U.K. run. In August 2020, Tori released Solitude, a five-song EP that she recorded at home during quarantine.