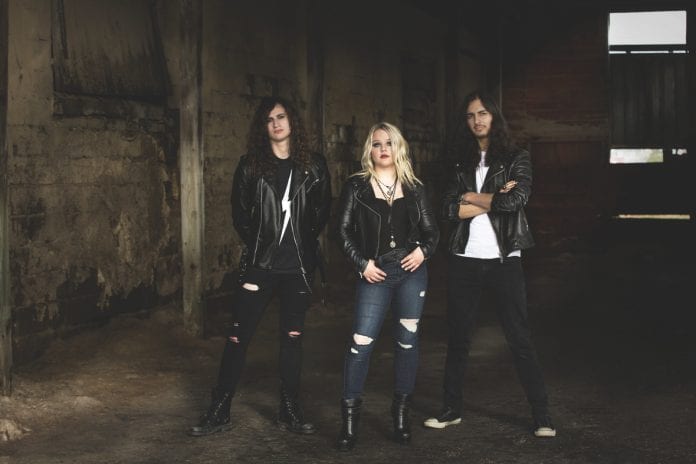 Bassist, vocalist ABBY K released her new single “Dodging A Bullet (I Swear)” to all major platforms via The Label Group/Ingrooves today!

“Dodging A Bullet (I Swear) has had the wildest journey out of any song I have written so far. We went into the studio without ever playing together in the same room. The chemistry was indescribable and we came out of the studio with a completely different song!” says Abby K.

Abby K is a bassist, vocalist, and songwriter from Charlotte, North Carolina. She picked up the bass at age 13 after being influenced by Gene Simmons at a KISS Concert. Months into her musical journey, she was 1 of 3 bassists in the United States selected to attend GRAMMY Camp in Los Angeles, CA. She claims that her proudest moment was when Nita Strauss joined her onstage to perform Iron Maiden’s “The Trooper”. Since then, she has developed her own style of musicianship which is commonly described as the love child of Steve Harris (Iron Maiden) and Lita Ford.

​In the spring of 2021, Abby K became an independent artist and announced that Crispy Borell and Diego Vargas will be joining the band as co-lead guitarists. Recently, the new lineup released the title track of their upcoming album, “Pay Attention” as a single. Join Abby and the band on this incredible journey of theirs by following @abbykrocks on all social media. 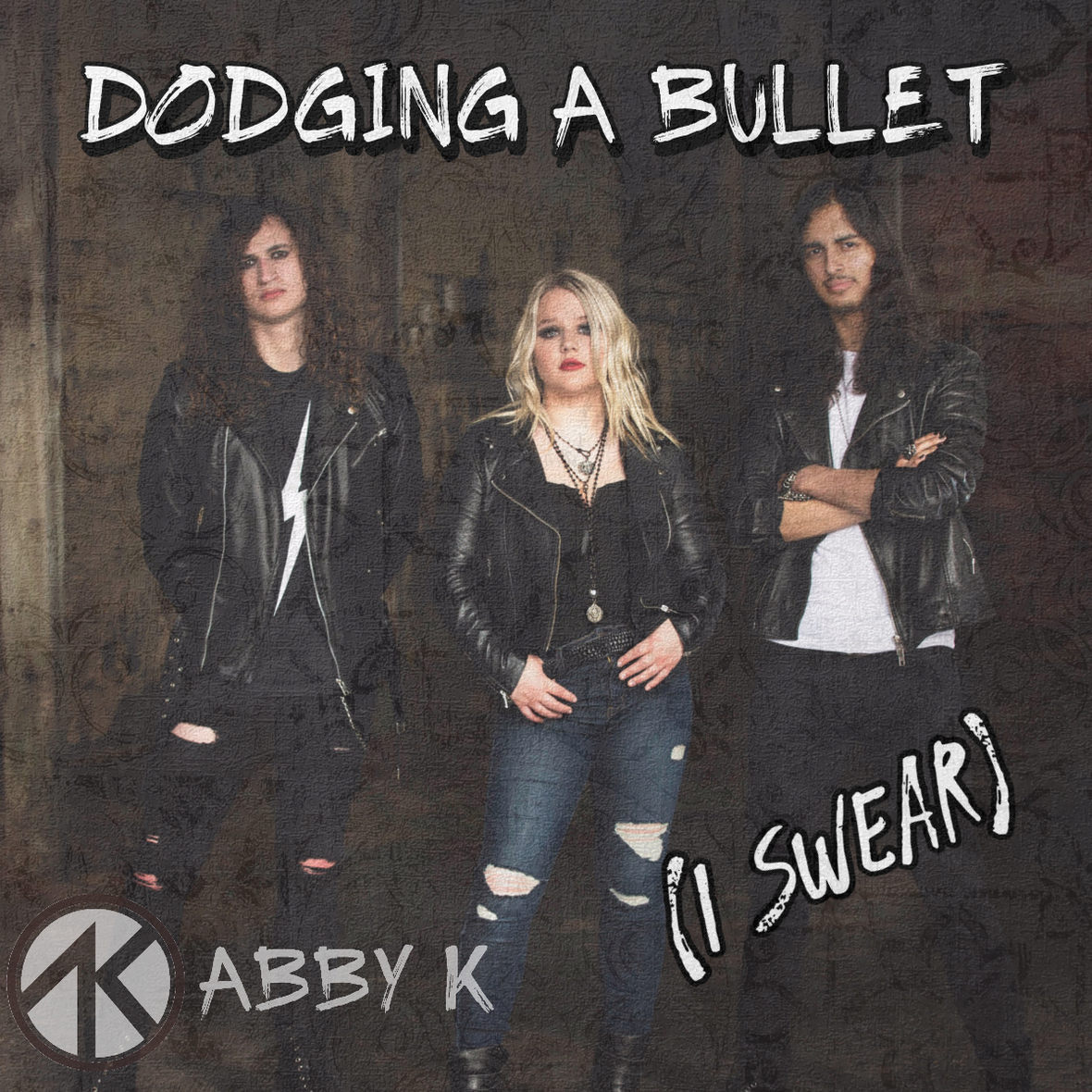