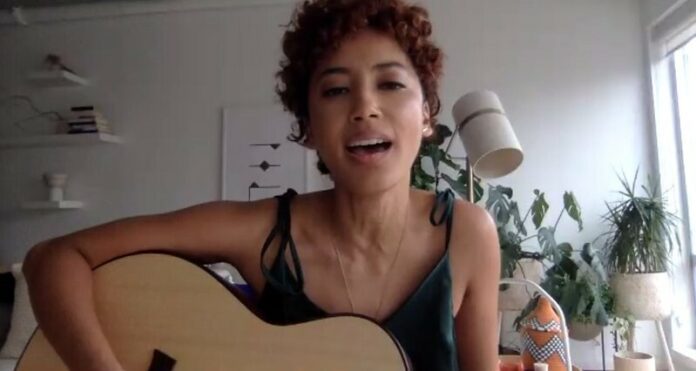 This online event will conclude with live, virtual performances by a few of the special guest songwriters. They’ll bring their expertise and high energy to the event, turning the teens’ lyrics into songs right before their eyes.

Guest singer/songwriters include GRAMMY-nominated writers and lyricists who have written for, or collaborated with, artists such as Natasha Bedingfield, Jojo, Kelly Rowland, Nick Jonas, One Direction, Diana Ross, Little Mix, Dua Lipa and Ashley Tisdale.

WriteGirl has received national attention in the past year as the nonprofit that helped the Inaugural Poet Amanda Gorman get her start.

The event will be held via Zoom.

WHY
________________
The WriteGirl Songwriting Workshop provides an opportunity for teen girls and nonbinary youth to see how their words can become songs. With guidance from acclaimed songwriters and other professional women writers, workshop attendees can learn more about the craft of songwriting, and see how lyrics become catchy tunes — all in real time. This workshop is one of 50 events in the WriteGirl season designed to prepare girls for college and beyond.