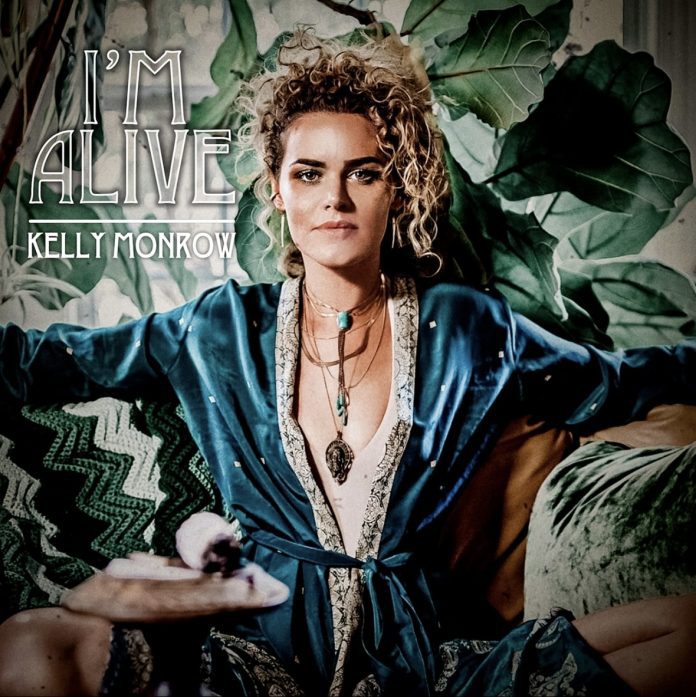 “Mama Said” has reached almost 200k listens on Spotify and 75k plus on YouTube.

“‘I’m Alive’ is a song of gratitude for life. A song for those of us lucky to be given another day and another breathe when others don’t. Those of us who got through what we thought might end us… whether it be sickness, tragedy, pain… eventually you get through it. And eventually, everything becomes okay because you’re alive” says Kelly.

Kelly Dowdle is a native Texan. She attended the University of Texas where she received her undergraduate degree in Radio, Television, and Film. Kelly hopes to inspire others through her creative work to not care about the outcome but to stay focused in the joy of the process, always following your heart and doing what makes you happy.