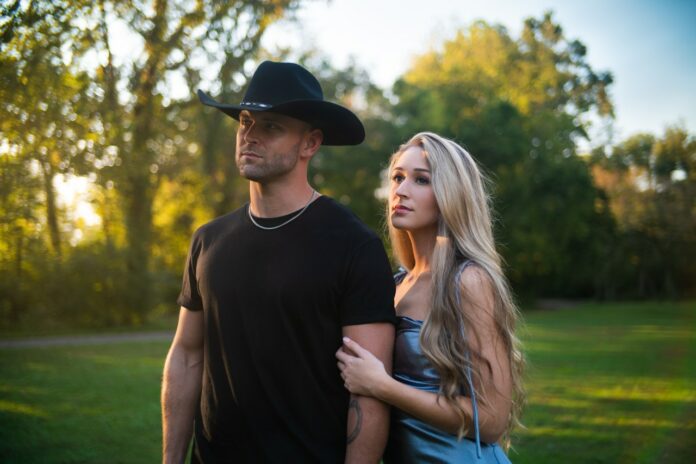 NASHVILLE, Tenn. – Singer-songwriters Ali Taylor and Gary Wayne have teamed up for a joint single release titled “Showed Me Love.” After receiving over 250k streams on Spotify, the duo has released the official lyric video for the release.

Premiered exclusively via Music Crowns, the song was written by Ali and Gary themselves along with Adam Wheeler at Noble Vision.

From Pennsylvania, singer-songwriter Ali Taylor has been performing since a young age. In 2014, she moved to Nashville where she attended Belmont University while continuing her music career. Throughout that time she debuted on notable states including The Listening Room and Bluebird Cafe.

Born and raised in Kentucky, Gary Wayne found a raw passion for music at a young age. After playing and performing any chance he possibly could, Gary moved to California to pursue becoming a full-time musician. However, after a while from being there, he packed and moved to Music City to pursue a career in the country music realm.