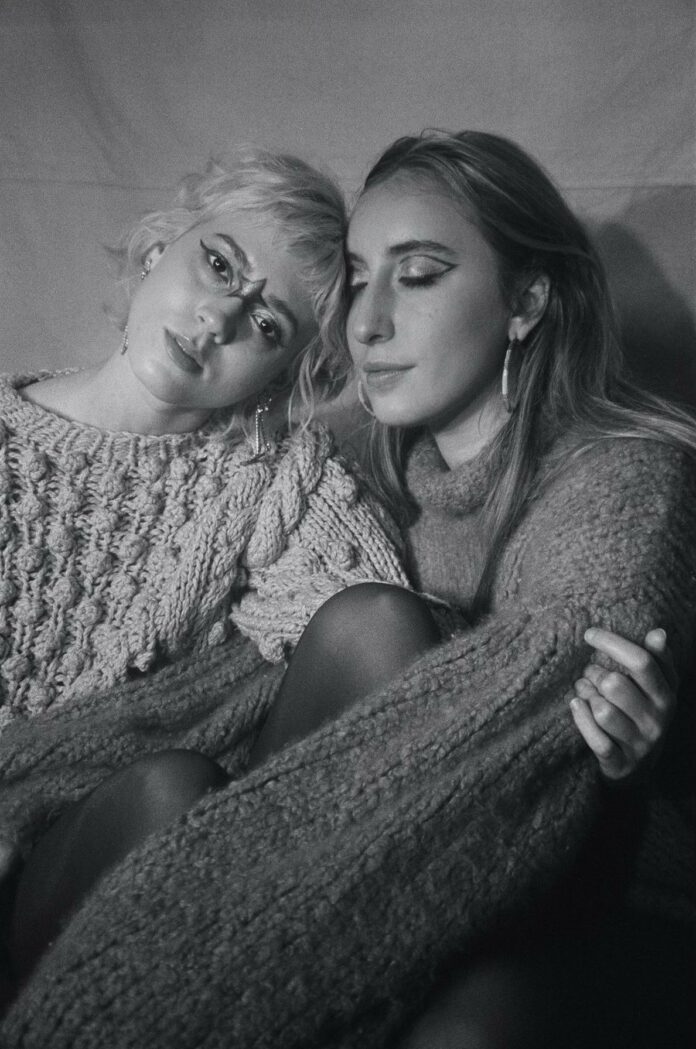 January 6, 2022 (Los Angeles, CA) –  Range Media Alt-pop recording artists, duo Beau today release their brand new single “San Francisco” in partnership with Virgin Music Label & Artist Services. In addition to the new song, Beau announces performance at The Knitting Factory in NYC on February 12, 2022, 7:00 PM ET Doors.
The song is a low tempo ballad that features the signature harmonies that Beau is known for. Beau is Heather Goldin and Emma Jenney and along with their recognizable voices, “San Francisco”  includes live instrumentation, most notably a reverb-stricken guitar creating an ominous backdrop allowing the duo’s impressive vocal range to shine.
“San Francisco” marks the third single to be released from Forever, the band’s upcoming new EP, due out on February 11, 2022.
Beau says, “‘San Francisco’ was created after a road trip across America when we were 20. The lyrics are purposefully poetic and tell a story of young love and the open road, with a few dream references. The recording is organic and raw, having some style similarities to the first record, all thanks to producer Nico Vernhes.”
“San Francisco ” follows previous singles, “Captivated” and “Dreamer” which have accumulated over 250K streams across services. This new single, their first in 2022, is set to build on their impressive streaming numbers.
The New York Times compared Beau to “a cross between Lana Del Rey and Laura Marling” and Paper Magazine exclaimed, “… making waves with haunting vocals and deeply emotional lyrics.”
Shot for the cover of Wonderland Magazine by photographer Ryan McGinley as well as garnering attention from other tastemaker media outlets such as The New York Times, Paper,  NME, Noisey, W Magazine, Vanity Fair, and more.
Beau has toured the world opening for acts including the Voidz, Miike Snow, Børns, Edward Sharpe and have become well-known staples in the fashion world, performing at fashion shows in Paris for Chloe and in NYC for Rebecca Minkoff.
Beau recorded the upcoming EP at the iconic Electric Lady Studios with collaborators Nick Brown (Foster the People, Soccer Mommy, The Knocks) and GRAMMY award-winning producers Nicholas Vernhes (War On Drugs) and Andrew Wyatt (Miike Snow). 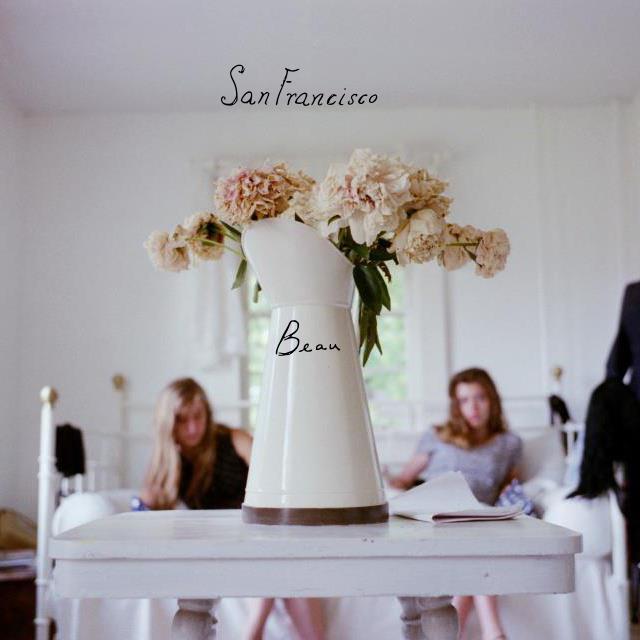