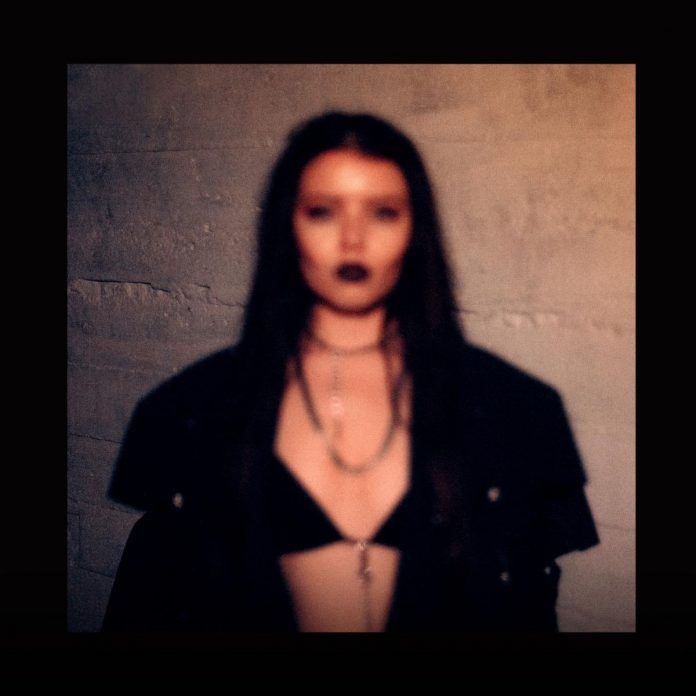 Indigenous and queer artist, actress, and activist Jayli Wolf returns with the stunning self-directed video for new single “Lead Me.” Originally meant to be released on the rising act’s autobiographical and critically acclaimed debut EP Wild Whisper, “Lead Me” lends us the strength to overcome our inner demons as Wolf opens up about her own battle with addiction. As the rising talent’s work towards reclamation and healing continues, so does the effort to draw attention to issues amongst marginalized groups. The track arrives on Orange Shirt Day, formally known as National Day for Truth and Reconciliation in Canada, to commemorate the victims of the residential school system—listeners can learn more here.
Jayli Wolf shares, “‘Lead Me’ is about temptation and addiction. It’s about knowing how good a person or a substance can make you feel but at the same time being aware that you need to fight the desire for your own self-preservation. I gave so much of my energy and life to addiction, and it was terribly difficult to fight, to no longer let it lead me. Addiction is about survival. I wanted to escape my reality because I didn’t have the tools to change it. Temporary highs can be so enticing, but the cost is always higher. The video for the song illustrates being trapped by your proverbial demons, and for myself, finding healing through reclaiming my culture and taking my power back—breaking free from the chains of my past.”
Across 6 brilliant tracks on the Wild Whisper EP, the alt-pop artist details her experience leaving the Jehovah’s Witnesses religion she was raised in; discovering her truth; issues concerning mental health, sexual abuse, and high-control groups; and concludes by looking forward through self-love, acceptance, and the celebration of life. The independently released collection has been heralded by the likes of The Advocate, BUST, MTV, NYLON, Ones To Watch, them, Rolling Stone, Under The Radar, Vogue, and more. The project has also been featured on several playlists including Spotify’s New Music Friday, Indigenous, Misfits 2.0, and SALT, plus Apple Music’s New Music Daily, Breaking Alternative, INDIY, and many others to date.
Speaking on the EP, Jayli Wolf says, “Wild Whisper is an autobiographical EP that features my father’s experience in the Sixties Scoop, leaving the doomsday cult I was raised in, releasing the shame and guilt instilled in me around my bisexuality, depression and mental health, post-traumatic growth, and reclaiming my Indigenous heritage.”
With new music on the horizon, plus roles alongside Justin Hartley in teen film The Exchange and FX’s new majority female-led television series Y: The Last Man, Jayli Wolf proceeds to tell her story on her terms and is living proof that you can achieve your dreams despite a tumultuous past as long as you persevere.
Keep up with Jayli Wolf online:
Website
Instagram
Twitter
Facebook
TikTok