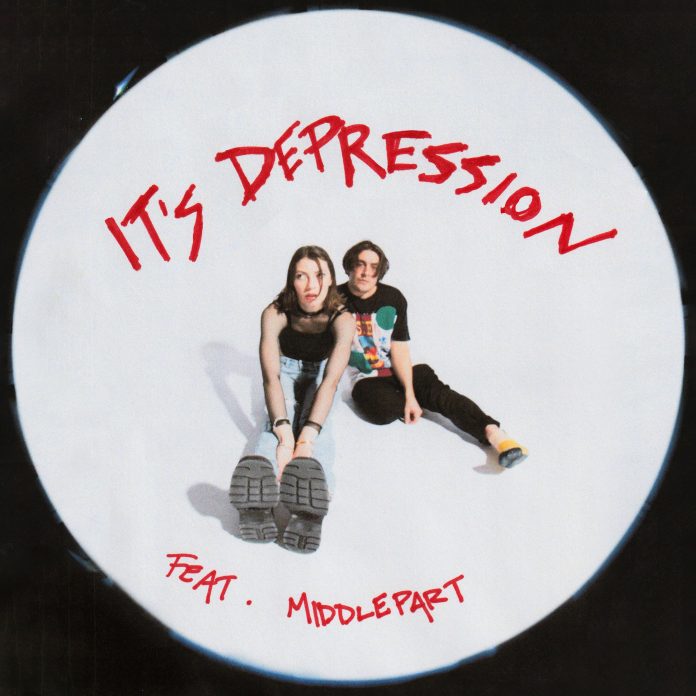 Today, indie-pop singer and songwriter Anna Shoemaker shares her new single, “It’s Depression (ft. Middle Part),” out now on +1 Records. “It’s Depression” arrives on the heels of “Sick!,” the first single to be released from Anna’s forthcoming debut album due out in early 2022. With these new songs, Anna is breaking out of the bedroom pop world into a more mature and intentional sound, writing her feelings as though you’ve lived them alongside her.

Described by NYLON as “Brooklyn’s own Olivia Rodrigo,” Anna Shoemaker is making her mark as the next indie-pop darling to watch. Combining alt-leaning production, intoxicating pop melodies and notably honest lyricism, her songs capture the turmoil, charm and introspection of young adulthood. Originally hailing from Philadelphia, she first made her mark by releasing a viral mashup of Kendrick Lamar’s “Bitch Don’t Kill My Vibe” and Chance the Rapper’s “Cocoa Butter Kisses” right from her bedroom floor. She has released 2 EPs since – ‘East Side’ (2018) and ‘Everything Is Embarrassing’ (2020) – as well as a handful of standout singles. Anna is now preparing to release her debut album in early 2022 via +1 Records.

Listen to “It’s Depression” on all streaming platforms:
https://empire.ffm.to/itsdepression 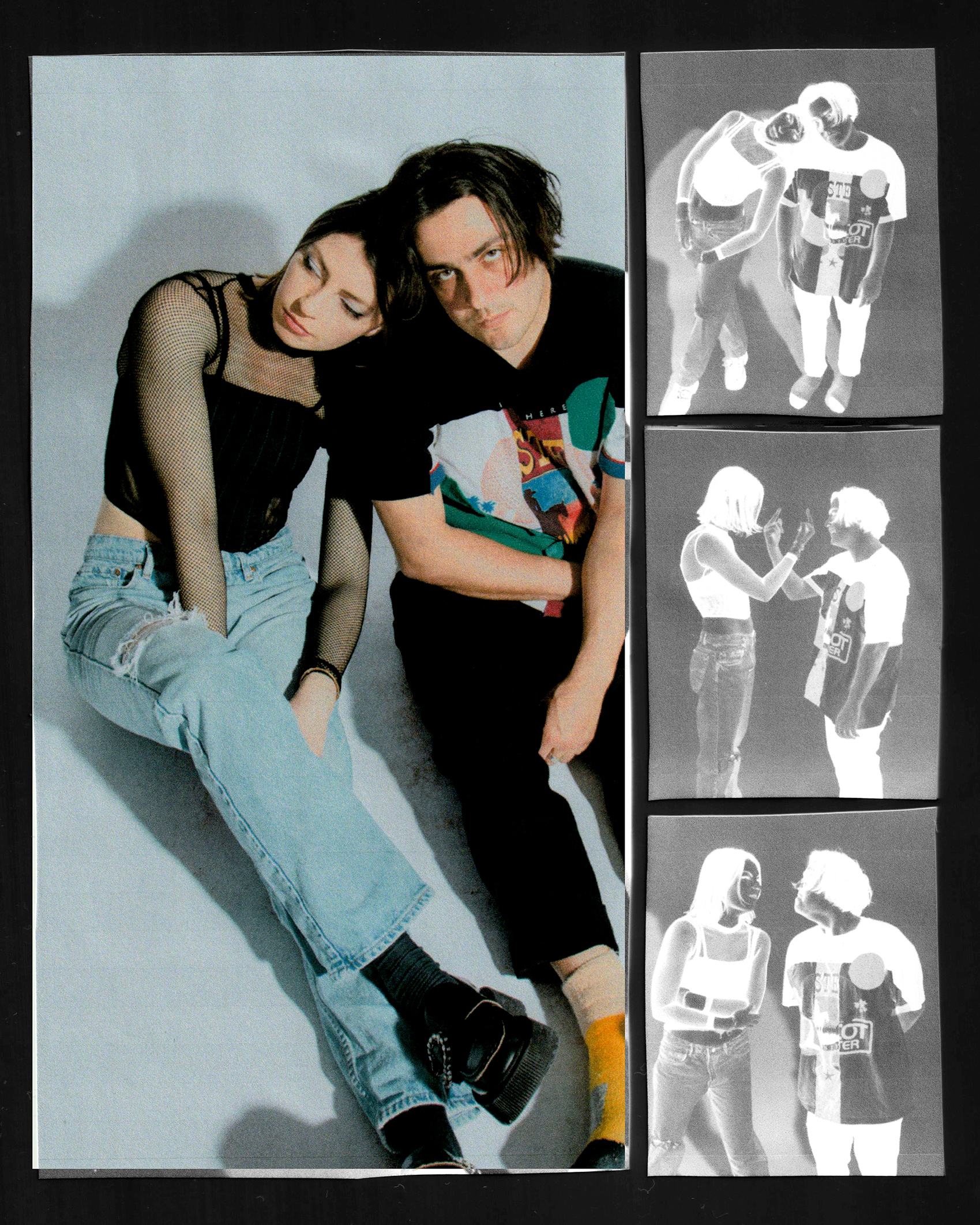