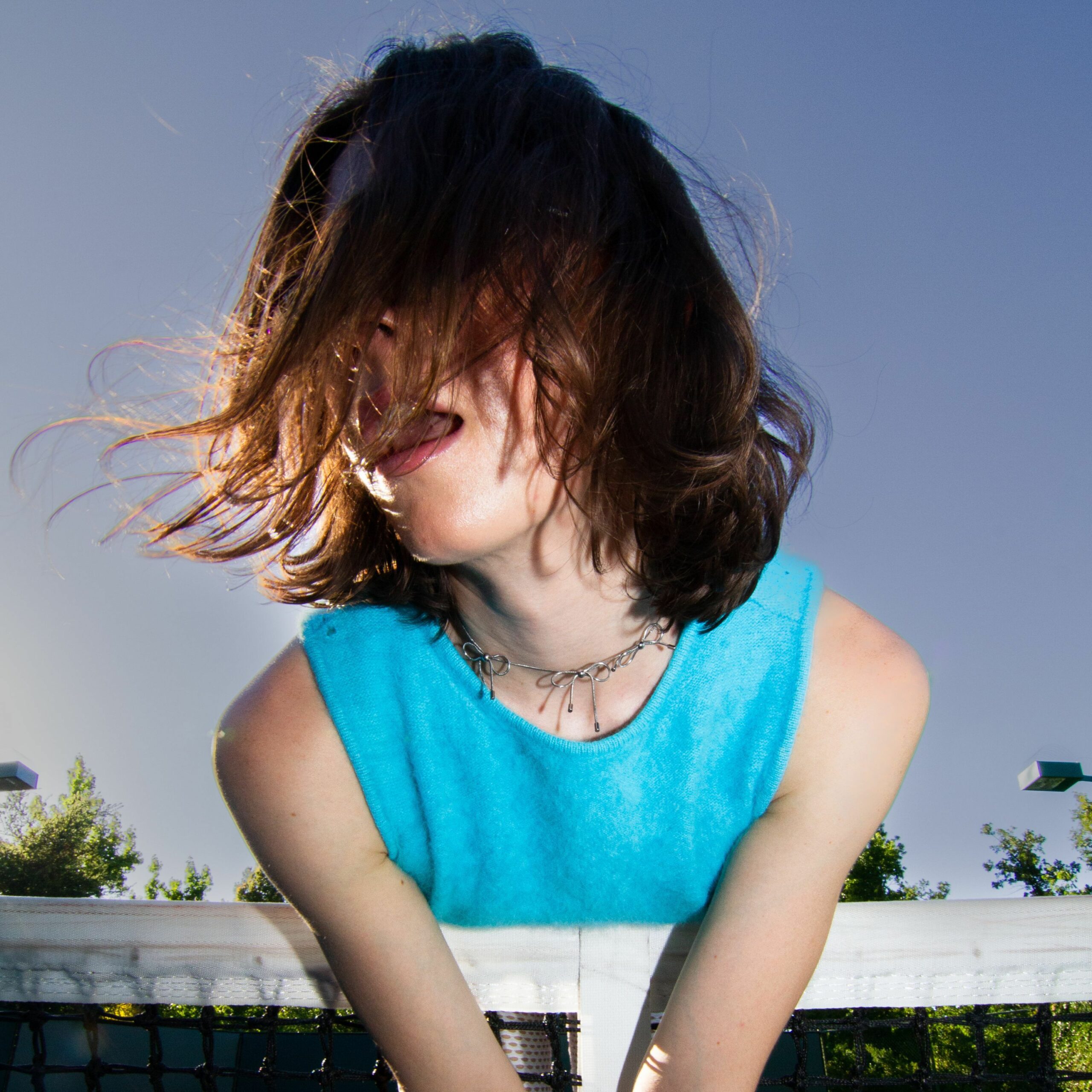 Following the release of her highly-acclaimed debut album, Everything is Fine (I’m Only on Fire), earlier this year, Brooklyn-based singer and songwriter Anna Shoemaker is making her return with her new single, “I’m Your Guy,” out on all streaming platforms today.

Anna co-wrote “I’m Your Guy” with her longtime friend turned collaborator Richie Quake. “I’m Your Guy” is an intimate alt-rock ballad about unconditional love. Throughout the song Anna subverts traditional gender roles and pronouns with lyrics like, “baby if you’ll be my man / I’m your guy / I will get you through your lonely night.” Rejecting the notion of conventional romance and hetero relationship norms, the song advocates for the type of love — with both lovers and friends — where we all have each other’s backs, no matter what. Anna elaborates: “It’s been made clear over and over again that people in power in our country don’t really give a shit about us, so it’s really up to us to protect and be there for each other.”

Described by NYLON as “Brooklyn’s own Olivia Rodrigo,” Anna Shoemaker has quickly emerged as the next indie-pop darling to watch. Combining alt-leaning production, intoxicating pop melodies and notably honest lyricism, her songs capture the turmoil, charm and introspection of young adulthood. Bolstered by years of fanfare from tastemakers and fans alike, Anna’s first full-length, Everything if Fine (I’m Only on Fire), was released earlier this year.

Listen to “I’m Your Guy” on all streaming platforms:
https://empire.ffm.to/imyourguy