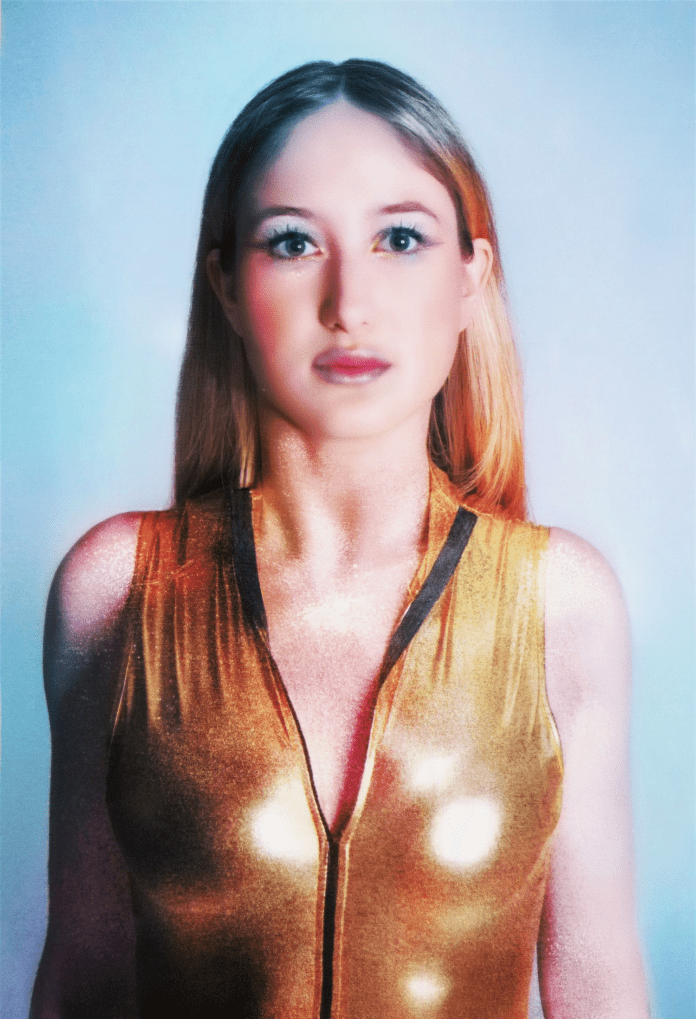 Today, Montreal-based singer and songwriter Annabel Gutherz is closing out the year with the music video for her latest single “Interstellar.”

Directed by Dany Foster and produced by Sean Dubé, the “Interstellar” music video is a galactic visual wonderland. The video, which stars Annabel against a backdrop of lights, stars and planets, pulls inspiration from the opening scene of Robert Zemeckis’s 1997 film, ‘Contact.’

“We wanted the video to feel anchored in reality yet galactic to best depict the lyrical throughline and melodic sentiments, a challenging dichotomy that Dany and Sean managed to capture with ease,” Annabel says. “This was my first full-scope music video, and to be on set with such a talented crew of cinematographic experts for a song I wrote in my bedroom was surreal.”

Listen to “Interstellar” on all streaming platforms:
https://ffm.to/aginterstellar