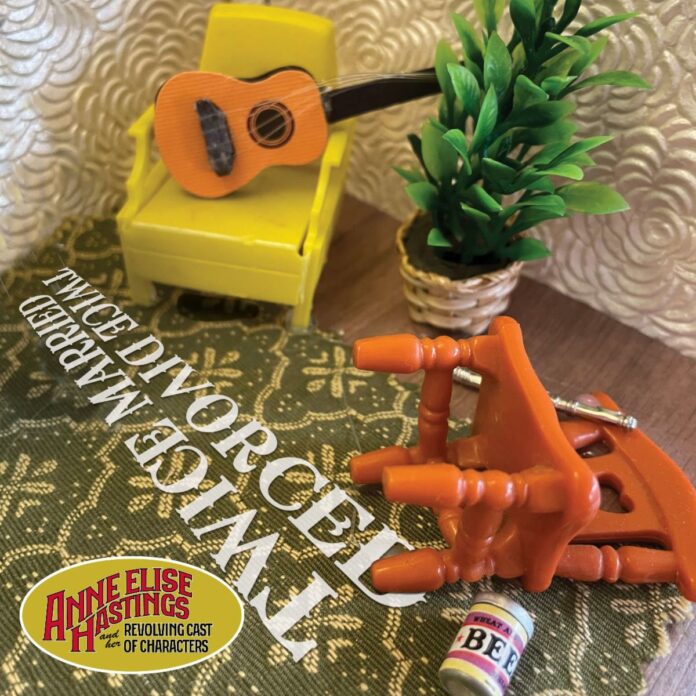 December 17, 2021 – New Orleans, LA – The first track on Anne Elise Hastings and Her Revolving Cast of Characters’ new album Unmasking A Confidence Trickster gets right down to business, revealing just what it is that makes Hastings tick. “Twice Married, Twice Divorced” premiered today with Folk N’ Rock, and starts off sweet enough, but quickly reveals Hastings intent to, in her words, “get to be the one to reject” the person who’s continuously proven to be wrong for the song’s main character. “It’s giving him a laundry list of all of the things he did wrong, and letting him know what a mistake he made,” says Hastings. Musically, the ruse is up at the end of the first verse when she sings “Oh, honey, no” as the band kicks in with the fury of this woman deceived. Fans can hear “Twice Married, Twice Divorced” now at this link and pre-order or pre-save Unmasking A Confidence Trickster ahead of its February 11 release right here.

Anne Elise Hastings and Her Revolving Cast of Characters is a New Orleans-based alt-country band. Hastings carries her characters with powerful vocals and lyrically driven music, retaining her Appalachian roots while embracing her adopted city’s sensibility. With inspirations ranging from Dolly Parton to Janis Joplin, listeners are exposed to feelings of nostalgia, heartbreak, and resentment, all backed with compelling, pan-genre musical arrangements. Over time, Hastings’ Cast of Characters has undergone many changes, but always features a roster of multifaceted musicians who can switch instruments on a dime. The current cast is composed of Hastings on vocals and rhythm guitar, Isaac Worley on drums, Dustin Dietsche on guitar, and Tristan Clark on bass.

Unmasking A Confidence Trickster has the twang and attitude of old school country but introduces a more modern edge of Hastings and Her Revolving Cast of Characters that demonstrates their broad scope of influences. The songs of Unmasking A Confidence Trickster show a vast range in emotion and tone. One moment, Hastings will channel her Great Grandmother, telling her love story. Then, she’ll be taking out her anger at a heinous ex-lover or navigating the dark waters of depression. For Hastings, this collection aims to break down the image that people have created for themselves, unveiling the con artist within everyone. After all, no one is a hero. Not even the writer herself. 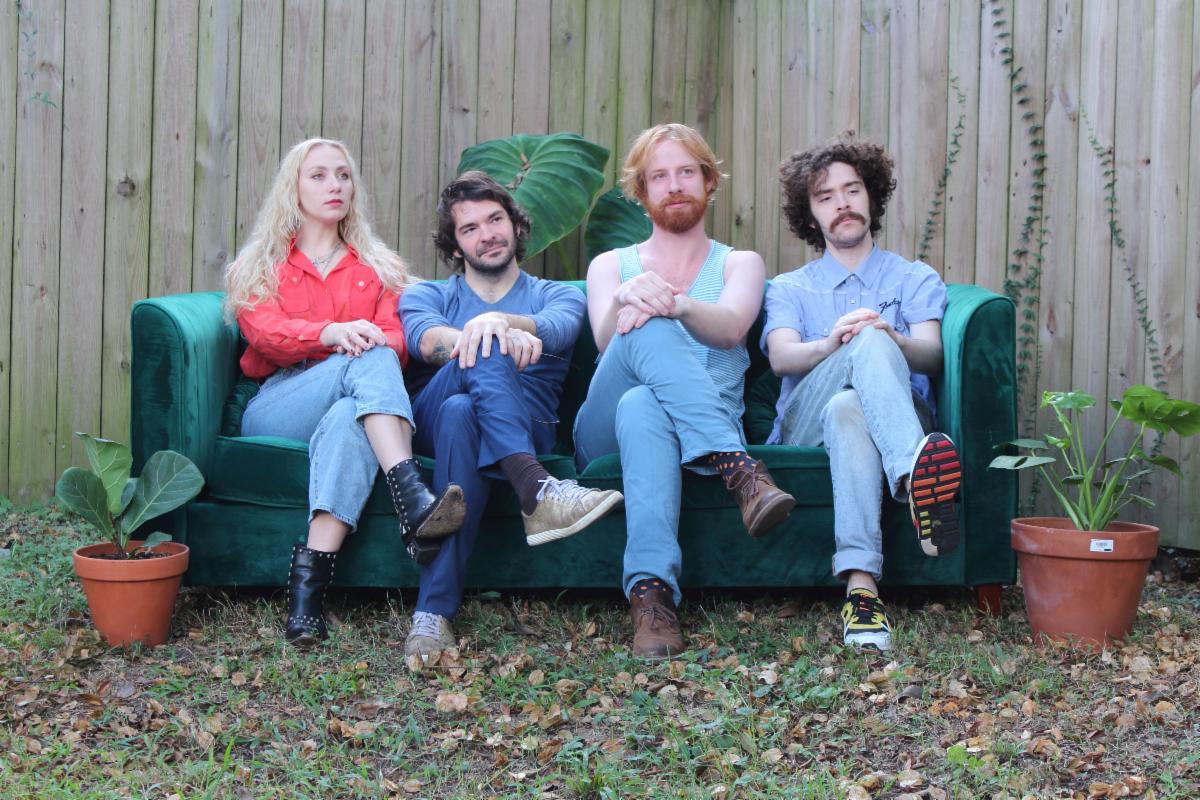