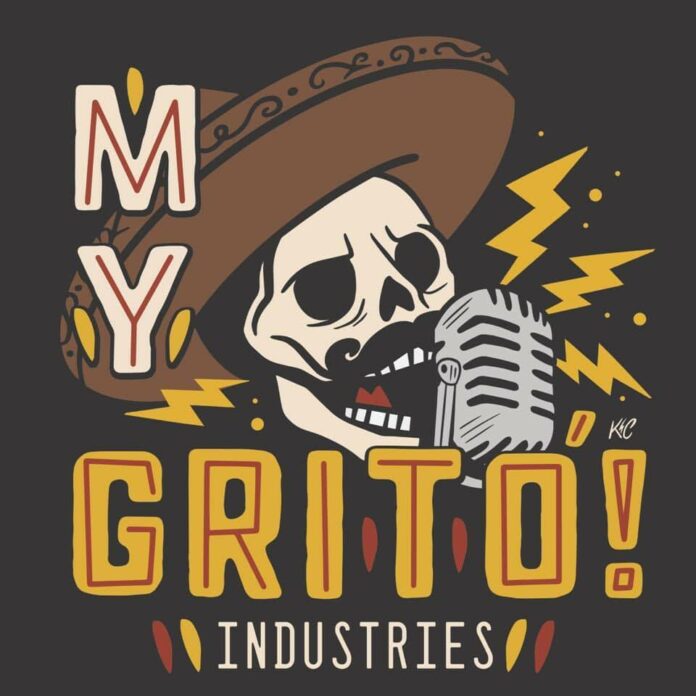 Florencia tells Hollywood Life, “I wrote this song during the 2020 strict quarantine. It’s called ‘Dueños del Terror’or ‘Owners of Terror.” Here in Buenos Aires some of the richest people started to complain about the restrictions. The song talks about how even in the darkest times some people are unable to put themselves in someone else’s shoes, to have some empathy. Teachers, doctors, the homeless, the people that live in the poorest neighborhoods where the most affected as always but the ones complaining were the rich ones, that always blame the poorest for all the problems in the world while they continue stacking their millions.

“I’m a little bit angry and disappointed as I sing the song,” she adds. “It’s a very special song for me because it’s the last one I recorded with my dearest friend and sound engineer Ariel Feder who died in April 2021 due to Covid-19, so this adds an additional meaning to the song.”