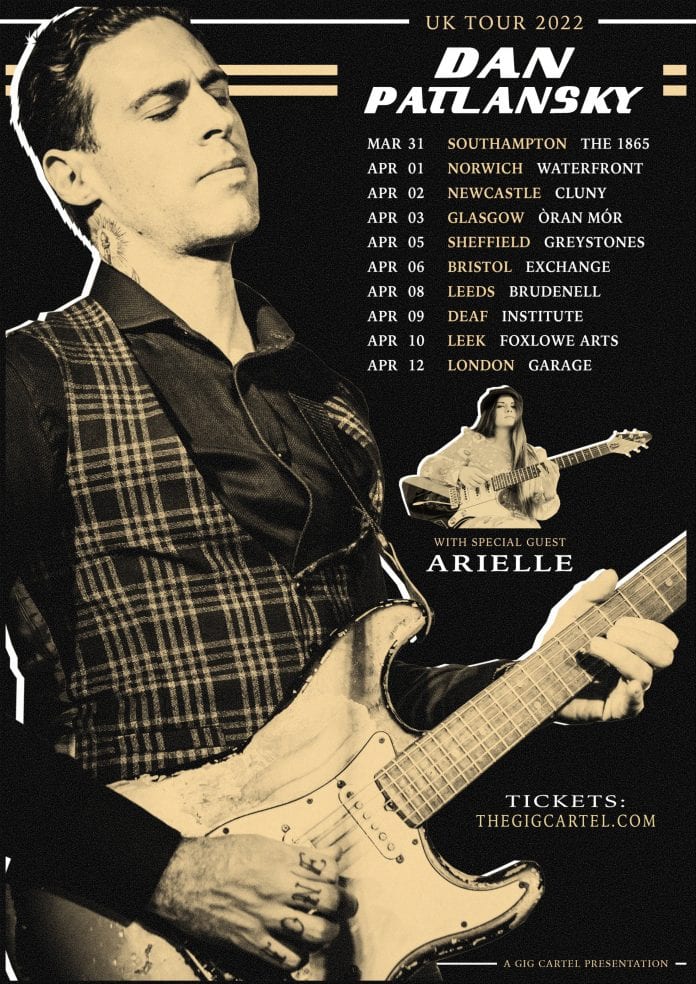 Tickets go on sale via www.thegigcartel.com and www.danpatlansky.com/shows on Monday 7th June at 10 am. 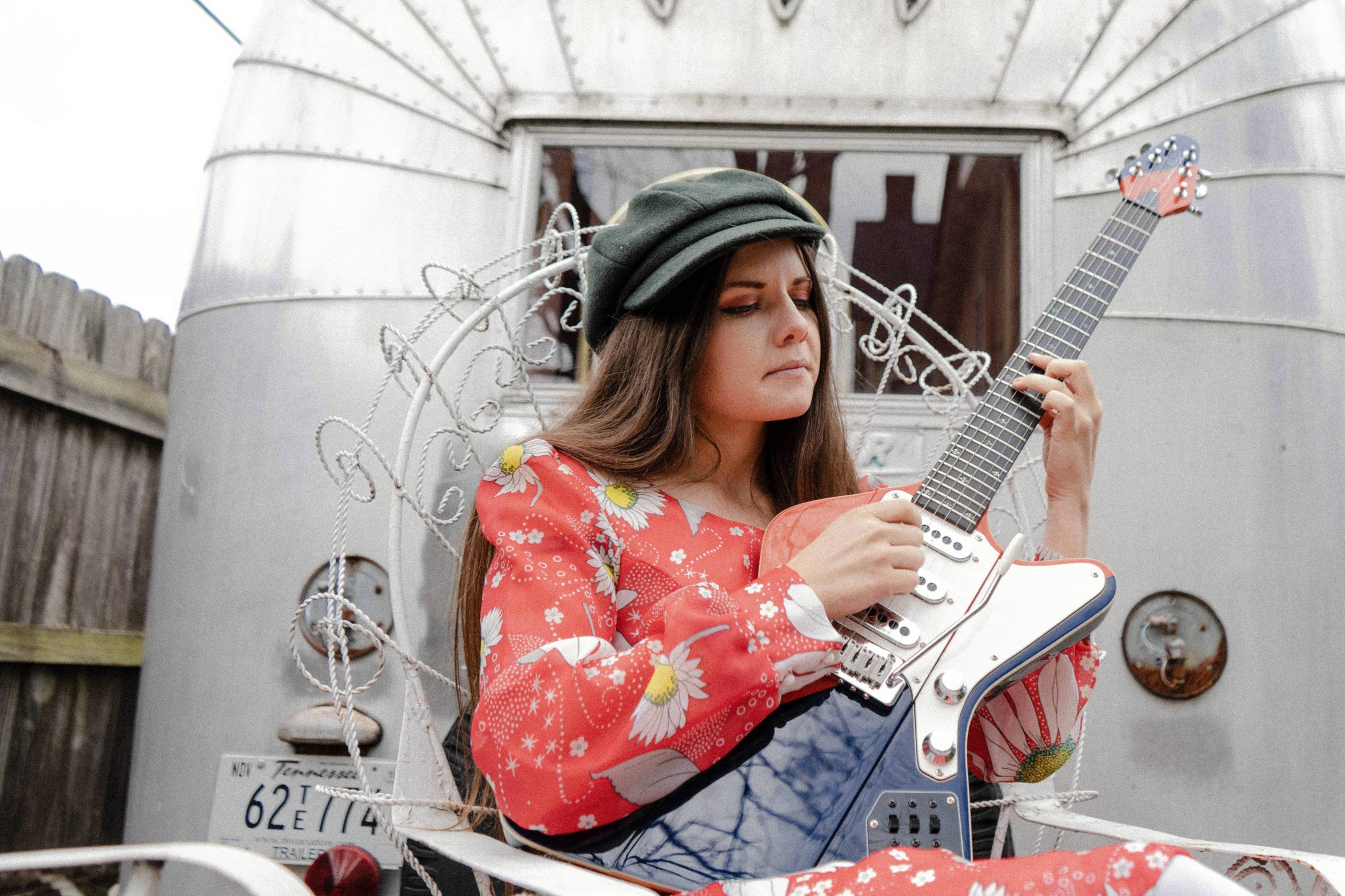 Special guest Arielle is a 21st-century classic rock artist, having opened for Joe Bonamassa, Vince Gill, Eric Johnson, and Greg Allman. Arielle released her own signature guitar with Brian May Guitars in March 2021. Her ninth studio album, Analog Girl in a Digital World is out now.

“I recorded the new record mid 2019 in my hometown of Pretoria, South Africa,” says Patlansky. “I was unhappy with the result and recorded most of the album end of 2019. Covid 19 put the brakes on any touring and release options for 2020. This gave me the opportunity to really refine the album, with a rewrite of a few songs, and re-record of a few tracks in early 2021.“

Continues Patlansky, “I’ve spent the last year building up a following on my Patreon page, which is a subscription-based platform where I release weekly guitar tuition material and content.”

The massive break from normal touring life gave Patlansky the rare opportunity to work on many aspects of his music and craft, which before lockdown he would normally not have time to look at.

Says Dan, “I feel have really made big strides in my playing and singing style, as well as writing, arranging, and production that will be evident on the release of the new record in early 2022.”

On Patlansky’s forthcoming album, he played only one guitar which was my newest guitar, Masterbuilt Jason Smith Fender Strat.  “It’s a replica of my three Strats I’ve played for years,” says Patlansky. “The neck of the 62, the body of the 64, and the colour of partocaster. It’s the best sounding guitar I’ve ever owned. I’m looking forward to playing it when I tour the UK in April 2022.”

In 2015, Patlansky was nominated as one of Classic Rock Magazine’s hotly tipped new artists. His album Dear Silence Thieves received accolades and praise from the British press. He’s been voted Most Promising Male Blues Artist by Blues & Soul Magazine and was also nominated as Best International Solo Artist at the Planet Rock Radio ‘Rocks’ Awards.

*ON ALL DATES EXCEPT MANCHESTER