An understated, guitar-driven ode to the complexities of grief and the delicate aftermath of a loss, Chloe continues to showcase her mastery of melodic alt-pop that drips with a poignancy and self-awareness beyond her years. Speaking on the track, Chloe notes, “I wrote last week about watching a friend mourn a loss of someone who was very close to them, wanting to help but not knowing what to do.”

“last week” is Chloe’s first release of 2022 and is the follow-up to her widely acclaimed December 2021 mixtape, when i feel better, an exposé defining Chloe Lilac’s growth over the past year. The mixtape featured standout singles such as “10 things,” a play on the classic ’90s rom-com which landed a spot on Spotify’s ‘New Music Friday’ and left outlets like MTV News and EUPHORIA. hungry for more. Single “19” gave listeners a powerful examination of the state of the world as Chloe navigates her own self-examination as a teenager in turbulent times, which was lauded by NPR ‘All Songs Considered.’ “sick” rounded out the mixtape, a deep-dive into relational toxicity showcasing Chloe’s prowess for biting lyricism.

Through the uncertainty that shadowed much of 2020/21, Chloe Lilac tapped into her DIY roots to self-direct and self-shoot two official videos in her Brooklyn home while in quarantine and has also asserted herself a strong activist for social causes. From taking a stand for LGBTQ rights during Pride Month to joining the fight for racial justice, Chloe has become a beacon of strength and a model for young women and artists.

Emotive storytelling has been a running theme of Chloe’s career thus far, first sparked by the release of her 2019 debut EP, Manic Pixie Dream, which saw multiple placements on Spotify’s ‘New Music Friday’ as well as coverage from Billboard for her single “High School.” Her original-yet-relatable anthems, undercut with unabashed confidence, continued on her following EP, DOUCHEBAG, released in 2020. Garnering praise from the likes of The FADER, NYLON, UPROXX, MTV, Refinery29, and PAPER, Chloe has continued to prove her artistry is a force to be reckoned with. 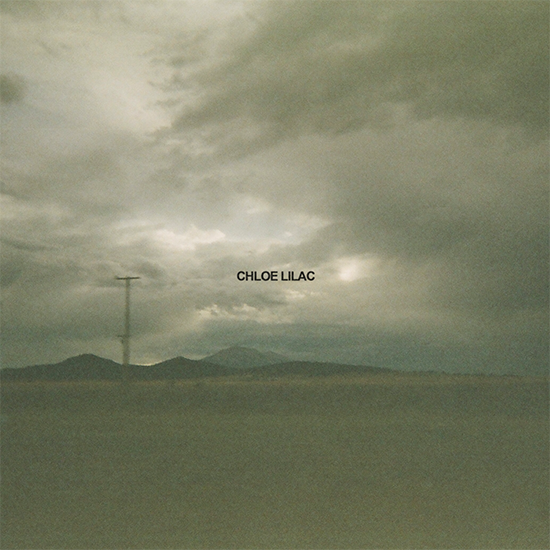