Home News Music News Aubrey Haddard to share new single + video on Wednesday: “National Tragedy”
NYC-based indie-pop singer-songwriter, Aubrey Haddard, shares her new single “National Tragedy” today, along with an official music video. “National Tragedy” is the latest of four one-off singles released by Haddard over the course of the last year and is available now on Beverly Martel records.
Haddard’s pleading refrain “Can someone turn it off?” is strikingly relatable in a year marked by tragedy and fear. Yet despite it’s timely message, “National Tragedy” – largely recorded in Oakland, California in 2019 – predates the year the world shut down.
Like reliving a childhood memory of witnessing something scary on the television it was remembering Princess Diana’s passing that proved the catalyst for the song.  From the unwavering presence of the news in Haddard’s childhood home to the confusion and sorrow of watching her mother crying on the couch, soundtracked by the all-pervading misery played out on TV.
On the single, Haddard says, “One of my earliest memories is my mother watching Princess Di’s funeral on our old screened-in porch, the feelings of uncertainty and sadness. Throughout my life, each time tragedy struck and the world stopped to watch, the reality would sink into me a little deeper, but in September ’97, my inability to understand was the perfect escape. “National Tragedy” is part memory, part sweet escape and an all too familiar feeling.”
Haddard’s newest effort shows her at her most raw and creatively adventurous yet, a sign of what’s to come as everyone picks themselves up again. Being held witness to a narrator baring herself amidst an unimaginable exhaustion, the sounds of ’70s-tinged soft rock inspiring a sense of stoic lonerism. But the song’s orchestral bridge, led by a cathartic choir of voices and soaring strings, offers a reprieve from the surrounding tragedy, like a child getting briefly lost in a fantasy during a commercial break.
When band member Charley and Haddard opted to play saxophone and trombone respectively – their first-ever instruments from their highschool concert band – it seemed obvious that “National Tragedy” needed “this lighthearted, imaginative twist,” as Haddard puts it, and one that should be reflected in the video. The result is an animated clip utilizing collages by longtime friend and collaborator Kayy Blaze Kelley.
Fans of Sunflower Bean, Future Islands, Chairlift, Christine and the Queens will recognize Aubrey Haddard’s vulnerability, strength and maximalist musical identity. American Songwriter points out that “Haddard grew up in the Hudson Valley but cut her teeth in Boston before moving to Brooklyn. The Berklee dropout has now worked with Ruddell and Strmic for a few years and considers them close collaborators. “Aubrey is a very emotional person,” Ruddell told WBUR in 2019. “She’s maybe, in some ways, hyper-emotional… And she reflects that in her art. She kind of floors me, when she’s playing, with how sensitive she is.”
This sensitivity and awe-inspiring emotive capabilities are the brige between “Portuguese Red” and her prior work: her two of 2020 singles — “Thin Line” and “Sweeter the Honey — and herdebut album, Blue Part, from 2018, which followed her 2016 EP, Adult Lullabies. What’s next (fingers crossed) will be a live performance at Levitate Music Festival on July 9, 2021 to showcase the magic of being in the room with Aubrey Harrard and her band.
Glide Magazine says, “between her guitar playing and vocal strength, Haddard is definitely an artist we will be catching as soon as we can.” Atwood Magazine says Haddard’s music is “blissful and bubbly indie rock… perfect for a daytime dance party.” Stay tuned for more Aubrey Haddard. 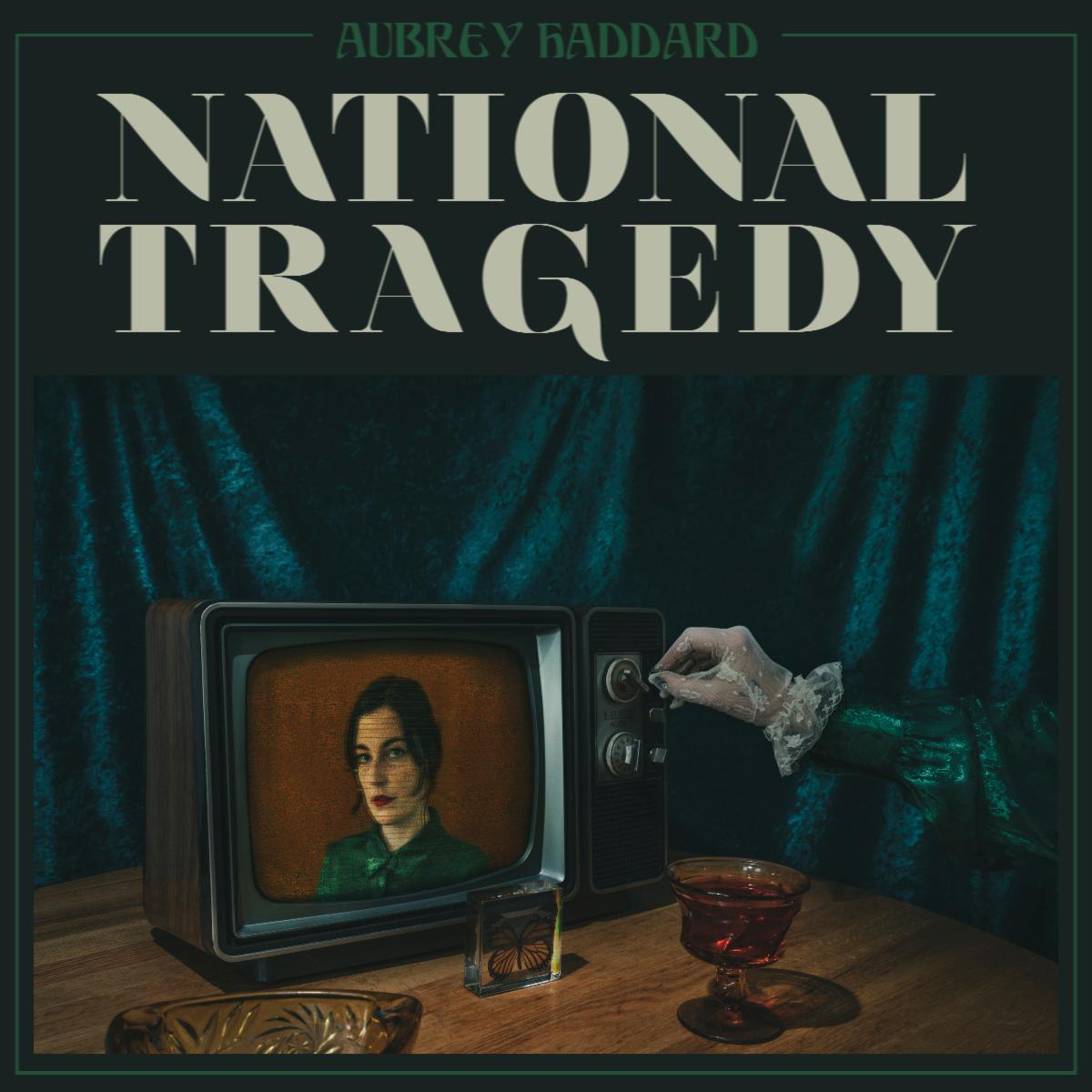