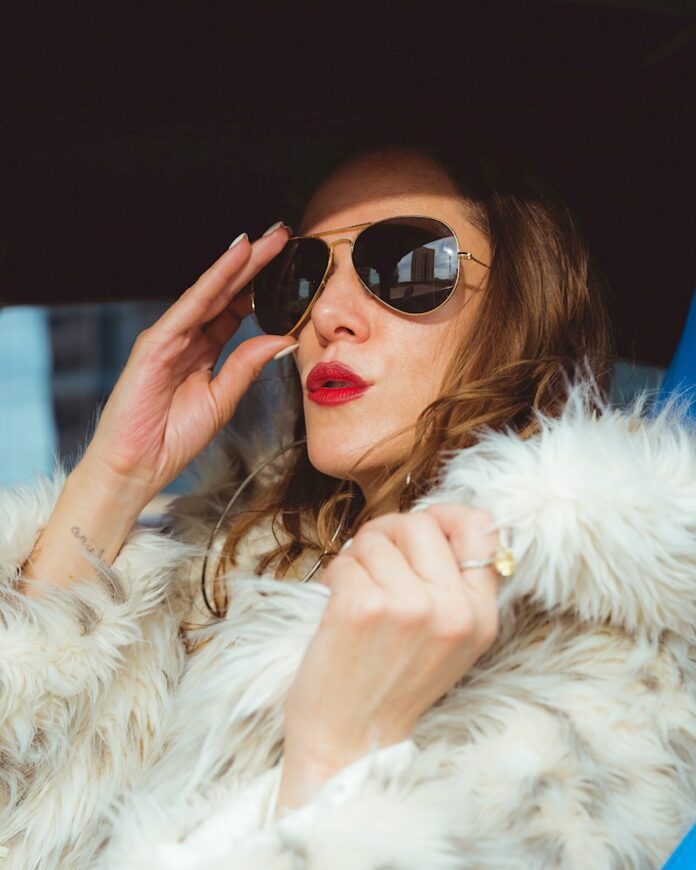 Austin-based music mavericks Panjoma present their new single ‘Bleeding Sun’, a blissed-out glitchy slice of electronic goodness from their ‘Sun and Moon’ EP. Marking the band’s return to the music scene after an eight-year hiatus, they are back with what they feel is their best work ever. They also recently previewed the singles ‘Sun and Moon’ and ‘Free’.

Formed in 2006, core members Mary Panjoma (vocals, keyboard, production) and Patrik Nilsson (bass, drum machines, samplers, production) quickly hit it off upon meeting, resulting in a marriage and the birth of Panjoma. Despite their subsequent divorce, Pat and Mary remain committed to their shared musical quest.

The ‘Sun and Moon’ EP follows 2014’s ‘Personacide’ album and 2012’s ‘Panjoma’ album in 2012. These were preceded by the singles ‘Death Mantra’ and ‘Transmit Invocation’, both with videos created by two-time Latin Grammy Award recipient Paul Beck, known for his work with David Byrne, The Calm Blue Sea, and feature films ‘Waking Life’ and ‘A Scanner Darkly’.

“Our influences behind the ‘Sun and Moon’ EP are love, philosophy, and psychedelics. The ‘Sun and Moon’ single, which drives the dreamy vibe behind the whole EP, is all about how the Sun and Moon are forever following each other forever longing to be next to each other, but forever being unable to be together. The theme transitions into dreams, where anything is possible,” says Mary Panjoma.

Panjoma combines electronic sound elements with conventional instruments, which they often use in unconventional ways, such as filtered pianos or e-bows on bass, producing their unique sound using a vast array of drum machines, samplers, keyboards, software programs, and synthesizers.

Panjoma have also had their fair share of adventures in the realms of film, art, soundtracks and sync licensing, having scored the soundtrack for the independent horror film ‘Psympatico’ and been featured in the soundtracks for multiple documentaries, including ‘American Drug War’ and ‘How Weed Won The West’. Red Bull licensed Panjoma’s music for the TV show ’10 minutes to the Sky’ and their music has also been licensed by Tokyo Milk Cosmetics and for the beta video game trailer for ‘Otherland’.

The ‘Sun and Moon’ EP’ is out now and is available across digital platforms, including Spotify, Beatport, Apple Music.and Bandcamp. 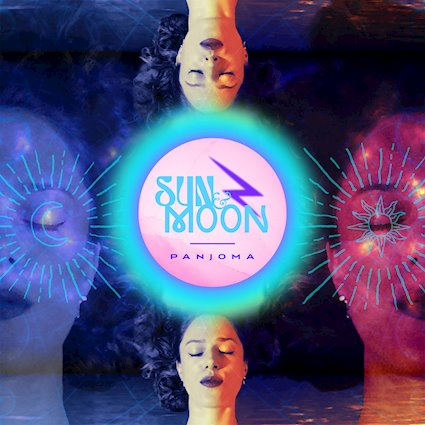