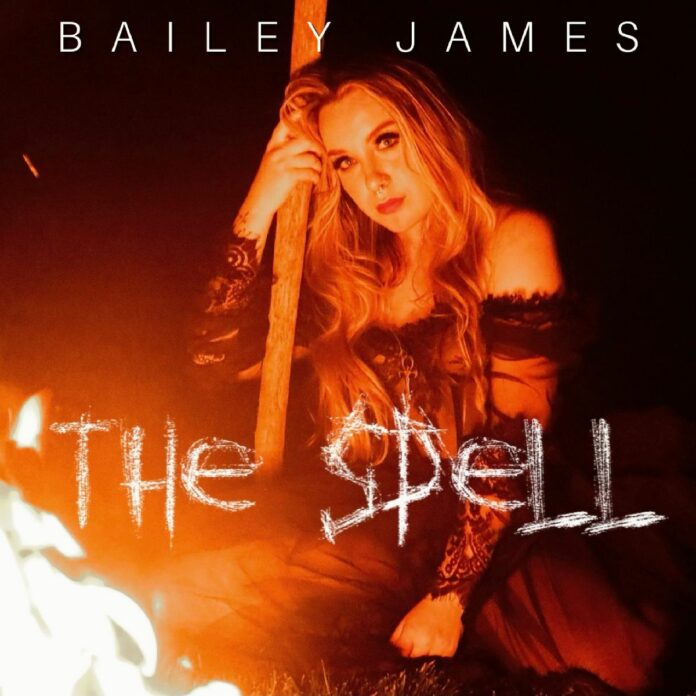 July 1st, 2022 (Nashville, TN): Bailey James releases an enchanting witchy new single, “The Spell,” which is a song rooted in Bailey’s affinity for witch culture and the stories she grew up with. You can click here to listen.

The track opens with a catchy chord progression, all acoustic with an almost outlaw flair, as Bailey’s rich voice comes in with the line “I ain’t trying to sound religious.” While that may be true, her performance on this song definitely feels like a religious experience.

The energy of “The Spell” kicks up a few lines into the song, with driving electric guitars and full-power rock riffs coloring lyrics that paint a vivid picture of dark nights and clandestine rituals. This is a warning to all men with bad intentions: don’t cross Bailey. As she puts it, “things could be tragic,” as she spins an earlier line to be about one of these men instead of herself. Likening love to a spell is nothing new, but Bailey manages to do it in a way that’s rebellious and fresh, with a dark coat of paint and evocative imagery. This song feels empowering, Bailey literally says she is tougher than the devil and explains that people need to proceed with caution around her – not the other way around.

On the heels of her last single “The Crow,” she is blending into the country rock scene flawlessly. – Raised Rowdy

Undoubtedly, this is another hit from Bailey James as she continues to solidfy her roots in Nashville with authentic rock, country and swampy blues. 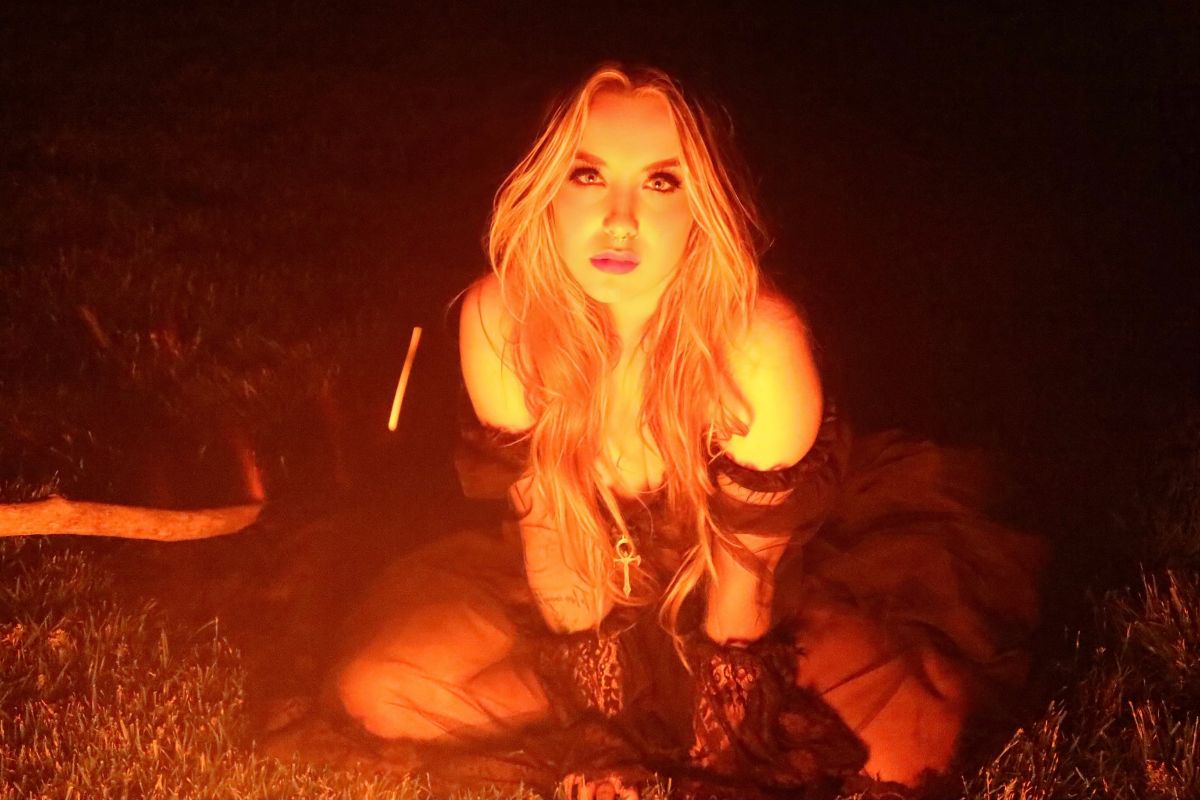