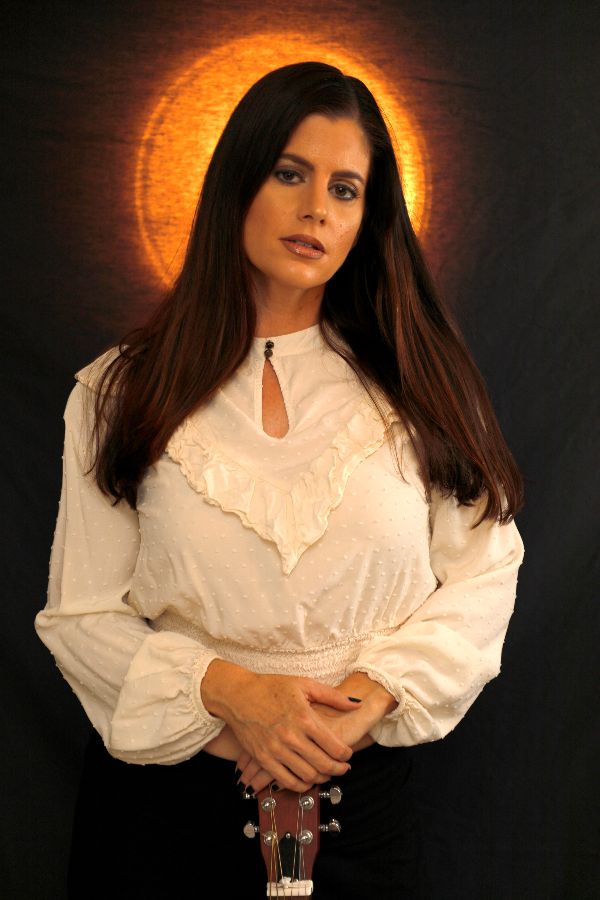 July 9th, 2021 (Nashville, TN) – Blues singer-songwriter Katie Knipp releases new music video for her single “Sad-Eyed Lover.”  The single was on her EP “The Well” which released in March 2021 which climbed to number 4 on the Billboard Blues Album Chart and is currently in it 19th week on the Roots Charts.

Katie Knipp presents a music video for “Sad-Eyed Lover” that is just as distinctive and extraordinary as the song itself. “Sad-Eyed Lover” is a hybrid of punk, blues, and jazz. A beat reminiscent of early New Orleans Jazz, a resonator slide guitar, and a three-piece horn section come together to create a sound that is both sultry and captivating. Katie’s vocal work is simply indescribable. Drifting from beautiful runs to distorted growls, Katie shows off two very different sides of her voice that both work perfectly to further add to the individuality of “Sad-Eyed Lover.”

“Sad-Eyed Lover’s” music video is just as beautifully unique as the actual song itself. Shot entirely in black and white with a swirling projection in the background, the actual video adds a whole other level of mystique to the narrative of “Sad-Eyed Lover.” The video opens with Katie and her band playing the track as the hypnotic pinwheel projection goes on behind them. When the horn section comes in, Katie is shown sitting in an armchair as the horns play behind her. This visual makes Katie look like a queen as the band plays their fanfare behind her. Katie’s also shown acting out some of the lyrics as she pulls popsicles out of her bandmate’s mouths and grooves along to the song. All these visuals coalesce into a theme of Katie being in charge and not wanting to be held back by anyone, especially not her sad-eyed lover.

With a sound that’s truly unlike anything you’ve ever heard before and a music video that only adds to the uniqueness of “Sad-Eyed Lover,” Katie Knipp has crafted a sound and vision for herself that is too original to be ignored. 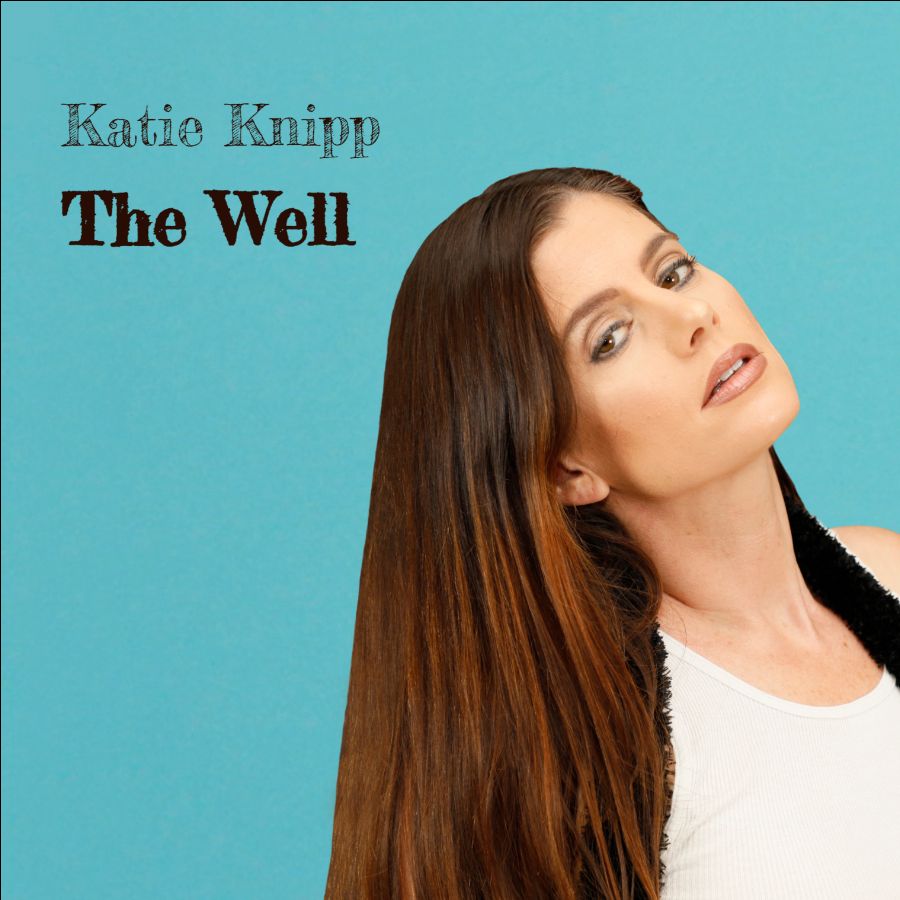