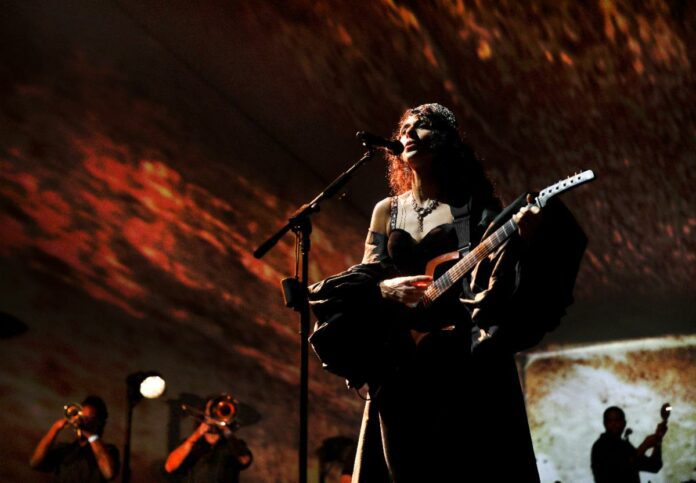 Singer-songwriter MARISA MONTE, one of Brazil’s most adventurous and internationally acclaimed stars for over thirty years, is returning to the stage with a vengeance. In March 2022, Monte launches a ten-city U.S. tour—the largest of her career thus far. Her new show is based on her twelfth album, Portas (Doors), released digitally worldwide in July on her own label Phonomotor and distributed by Sony Music; to date it has amassed well over thirty million streaming plays. For the U.S. tour, a limited-edition run of the physical CD will be sold exclusively at concert venues. 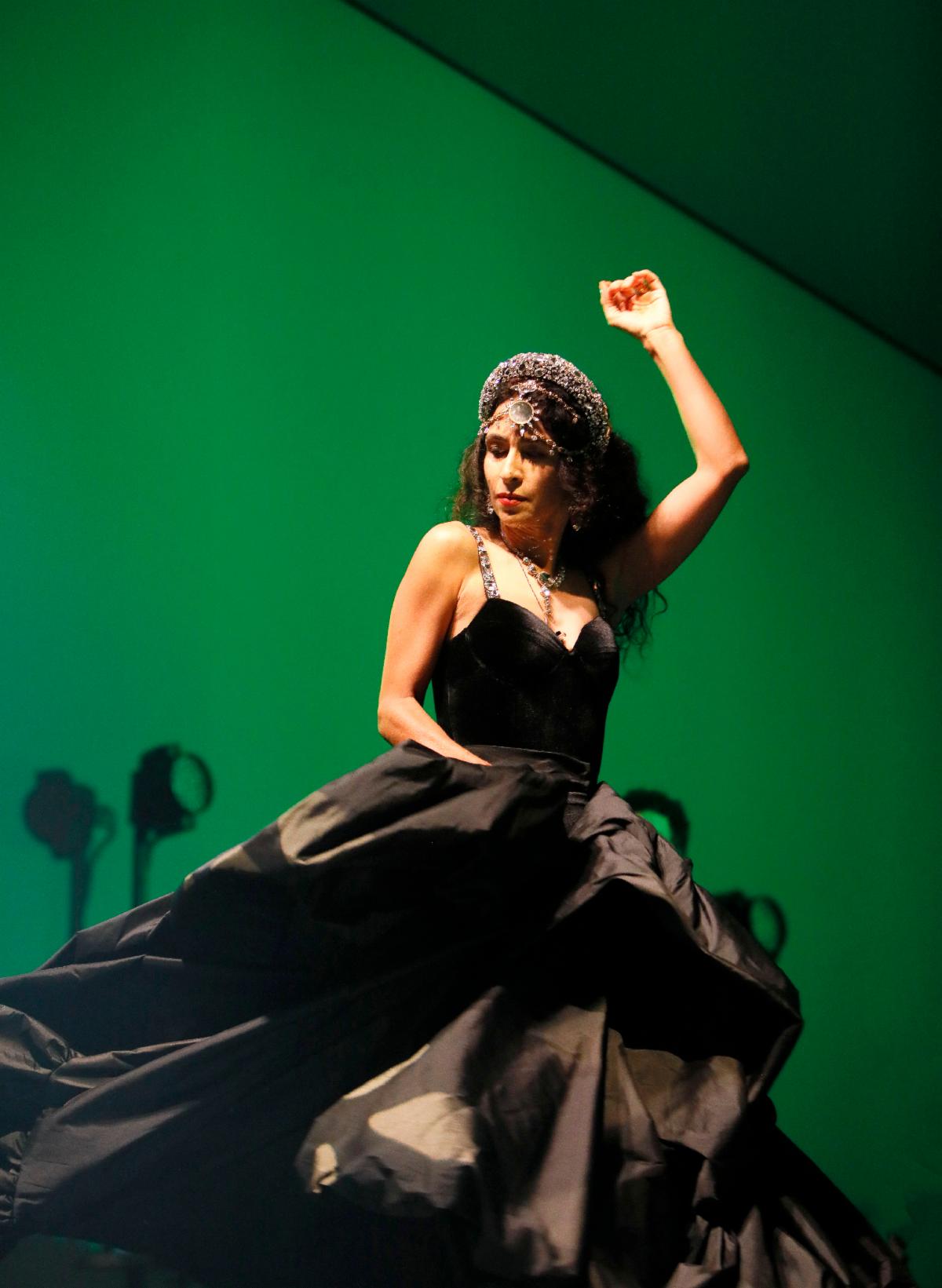 On her tour, she will lead a band filled with some of Brazil’s most sought-after musicians: bassist Dadi, guitarists Chico Brown (co-writer of several tracks on Portas and the son of Carlinhos Brown) and Davi Moraes; percussionist Pretinho da Serrinha; drummer Pupillo, and a brass section featuring Eduardo Santanna (trumpet, flugelhorn), Antonio Neves (trombone) and Lessa (flute, sax). 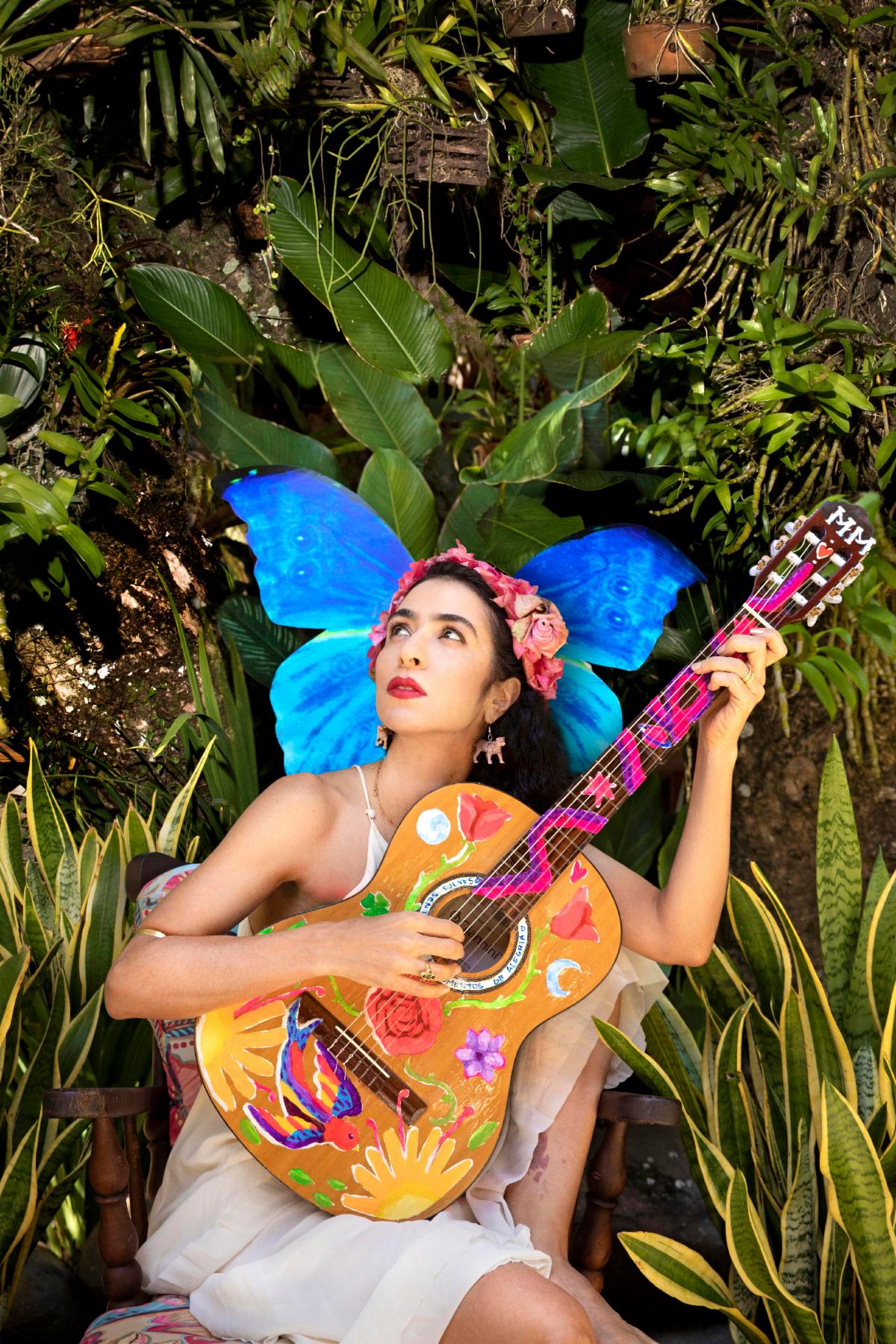