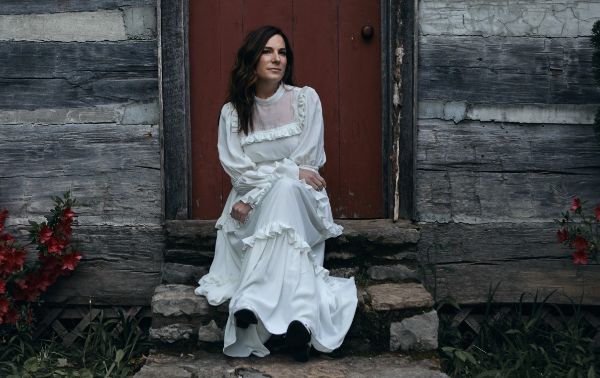 Nashville, Tenn. (Feb. 11, 2022) – Indie-pop artist Brontë Fall, led by classically-trained multi-instrumentalist and songwriter Teri Bracken is releasing new single, “Beyond The Rain” today. “Beyond The Rain” was written by Bracken about surviving the East Nashville tornado right before the world shut down for the pandemic. Inspired by her real-life account, Bracken sings about waking up in a world so changed that it might never return to what it was. “Beyond The Rain” is included on Brontë Fall’s forthcoming third studio release Winter, out on March 4th.

Listen to “Beyond The Rain,” here: https://hypeddit.com/0z62dv

Brontë Fall will kick off a tour beginning this weekend in Nashville. Bracken’s experience studying orchestral music, playing stringed instruments and countless classical sonatas and concertos on the violin, expertly informs the emerging artists’ Pop and Rootsy-Americana sound and live performance. Showcasing her ability to switch between multiple instruments, Bracken will perform solo, trio and full band shows along her upcoming 2022 tour with stops in Chicago, IL, Grand Rapids, MI and Indianapolis, IN.*View the full list of tour dates below.

“Beyond The Rain” follows previously released songs “Outsmart Love” and “Indiana.” WMOT Roots Radio and DittyTV’s ‘The Curve’ revealed the music video for  “Outsmart Love,” and the song was featured by Guitar Girl, Music Mecca, The Alternate Root’s Top 10 Songs of the Week and more. “Beyond The Rain,” “Outsmart Love” and “Indiana” will all be included on the forthcoming, independent release Winter. Brontë Fall’s third studio project Winter was inspired by “Fall, Leaves, Fall” a literary poem by Emily Brontë, from which the artist takes her name, about finding beauty in the darker seasons.

Brontë Fall was named as an artist that is “free enough to speak her mind” (PopMatters), and one that “has found a way to express feelings that suggest we don’t need to be tied to outside expectations” (Folk Radio). Her independent spirit and storytelling has continued to captivate audiences with the recent release of the clever “Outsmart Love” and nostalgic “Indiana.” The previously released Finishing School was lauded as a collection of bold songs and topics that addressed societal norms and expectations on women with American Songwriter praising the “non-traditional approach” and Pop Matters highlighting the catalog of songs that “refer to the ‘good life’ of the American housewife.” Brontë Fall’s name is a nod to the legacy of the English sisters of literature – the Brontë sisters who fought the ever-evolving societal restraints on women in the 19th century and published works under male pseudonyms. For more information, visit https://www.brontefall.com/. 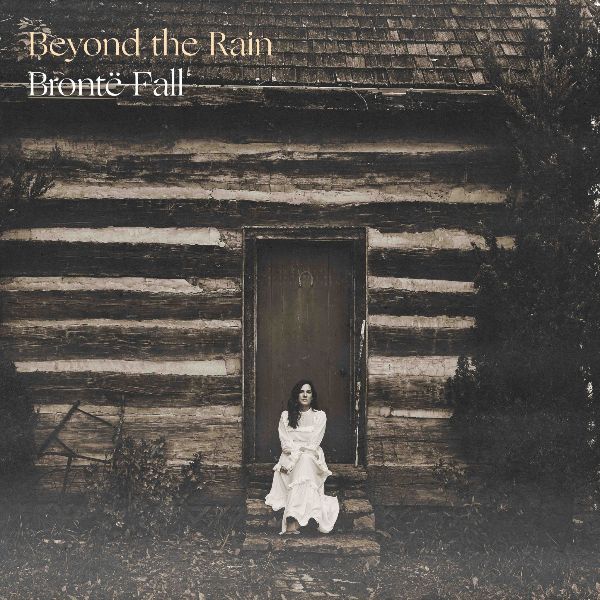