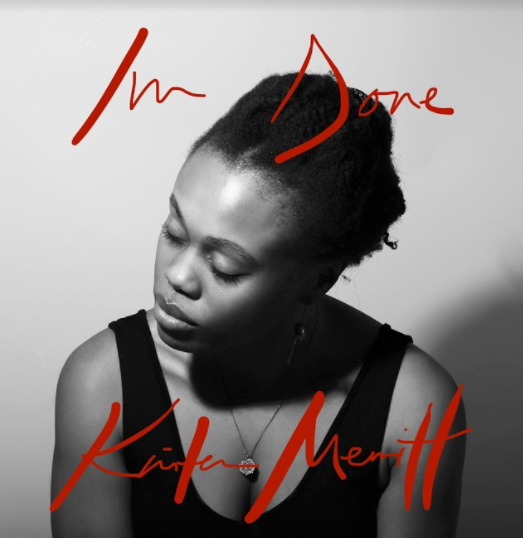 (June 22, 2021) Brooklyn-based neo-soul artist Kristen Merritt is announcing her debut album, Joi, which will be available on September 14, 2021. Accompanying the news is the rising artist’s latest single, “I Don’t Think About You,” alongside a Marissa Yates-directed music video. Stream HERE.

From its opening moments, “I Don’t Think About You” envelops listeners like a warm summer breeze. Kristen’s voice appears suddenly with soothing and alluring comfort as she delivers pensive lines that again demonstrate her ability to create beautiful art by channelling intimate moments and emotions. Meanwhile, the song’s smooth beat and live instrumentation build as Merritt unleashes the first taste of her powerful vocal range.

On the song, Kristen shares: “I Don’t Think About You’ was born out of a place where feelings once unknown and repressed bubbled to the surface during a writing session. It is the song of coming to terms with feelings for someone, feelings that you denied, for feeling as though they were misplaced on that person. In coming to terms with these feelings, I have reflected in the lyrics the “five stages of grief”: denial, anger, bargaining, depression, and finally, acceptance. There is also an additional component of something almost happy/joyous in that acceptance, content with the understanding of the situation, even if it didn’t pan out how you wanted it to.”

Returning in May with her song, “I’m Done,” Kristen Merritt attracted early support on the
#NowWatching playlist by Ones To Watch, secured features in Parlé Magazine, Humankind Zine, NYS Music, and landed on Spotify’s Fresh Finds and Fresh Finds: The Wave playlists.

The songs will appear on Merritt’s forthcoming debut album, Joi, an 8-track invitation into the intimate thoughts, experiences, and world of the budding powerhouse. Highlighted by organic, lush instrumentation, unforgettable melodies, and led by Kristen’s distinctive voice and clever songwriting, the project serves as a proper introduction to an artist at the cusp of a breakout year. See the album cover and full tracklist for Joi below. 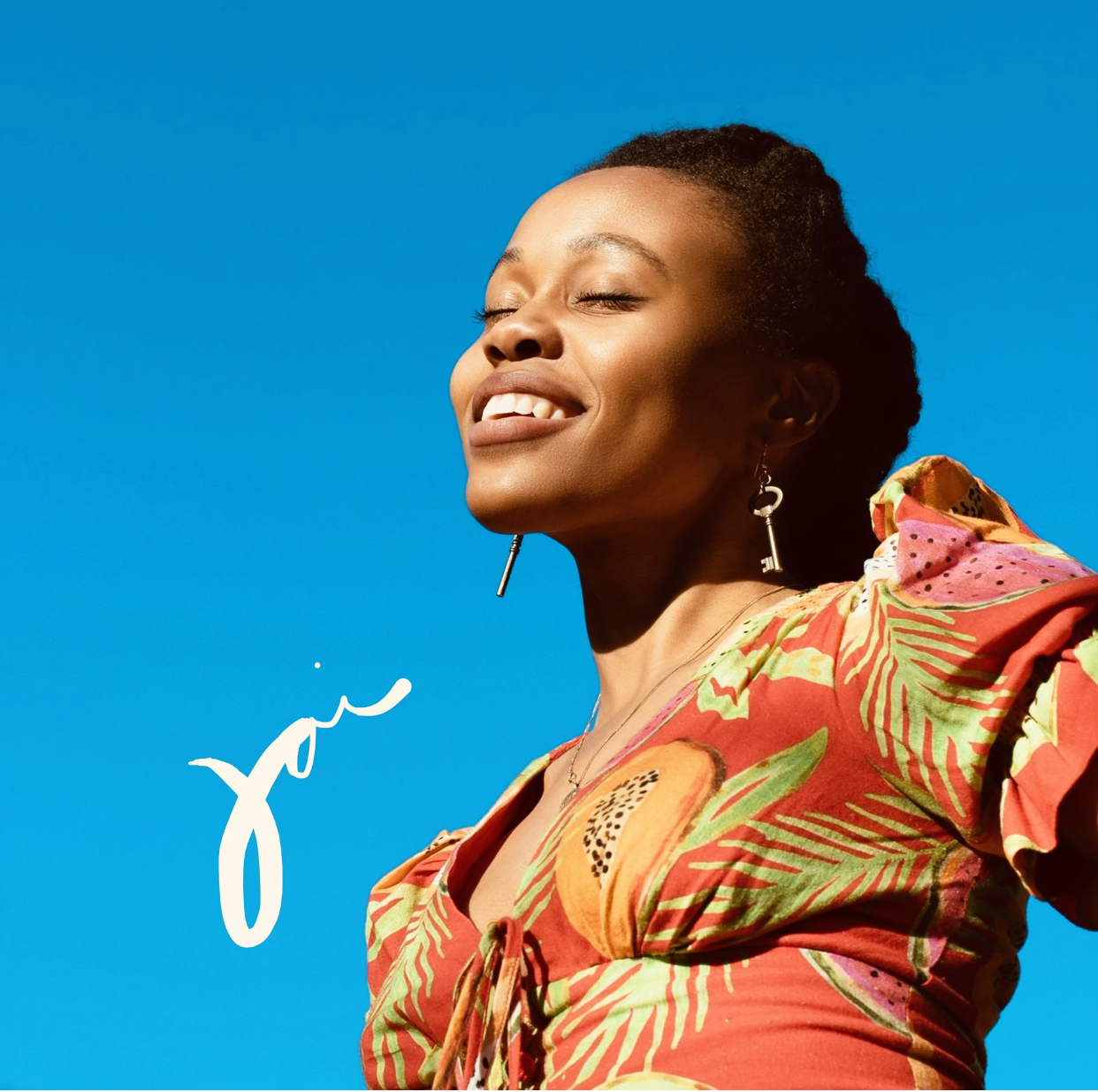 Since emerging with her 2019 debut EP, Spectrum, Kristen Merritt’s storytelling has been the clear driving force at the heart of her craft. Inspired by some of the greats, from Lauryn Hill, Erykah Badu, and Jill Scott to contemporaries like H.E.R., Daniel Caesar, and others, Kristen creates music with honesty, vulnerability, and emotion.