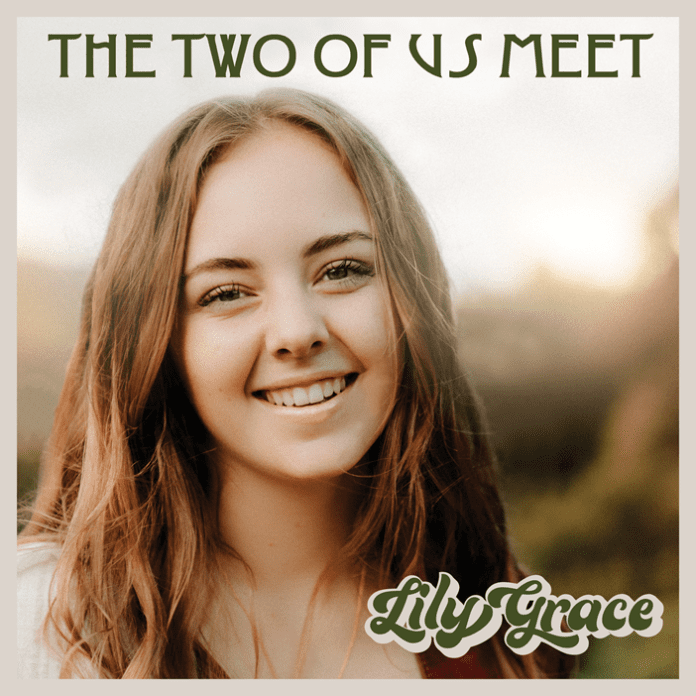 NASHVILLE, TENN. – Budding Australian contemporary country artist and current Tamworth Songwriters Association Awards Winner Lily Grace takes a classic Romeo and Juliet story and gives it a modern twist with her new release, The Two Of Us Meet. This song is available on all digital streaming platforms including Spotify, Apple Music, and officially on country radio. Prior to the release, the song landed in the Top 5 on PlayMPE’s most downloaded country singles, putting her in the same category with Kenny Chesney, Ryan Hurd and others. You can also watch the official music video which is now released HERE.

At the tender age of just sixteen, Lily is an extremely talented artist, songwriter and storyteller. She has released a few singles in her hometown over the past few years, but is now making a splash with her debut release in the U.S. The Two Of Us Meet was written by Lily along with good friend and talented songwriter Chaise Flanders. The two were able to bring the story to life through the lyrics, paired with the production by award-winning producer Michael Flanders and Caleb Flanders. This song is full of hope, warmth, and anticipation and is sure to appeal to anyone who has experienced young love.

Taking the idea of falling in love, this youthful artist describes beautifully all of the feelings and intricacies of young romance with a modern-day lens that appeals to her generation. “The song is about someone falling for this guy who is new to town and they have their doubts about them, not knowing their past. Even if he did everything right, she was still adamant and had her doubts. In the chorus when he takes her hand to dance, all those doubts go away,” she describes. “The girl in this story overthinks and stresses herself out; however, whenever she is with this guy, everything she once doubted goes away every time the two of them meet.”

Her last release Sixteen Wishes premiered in Australia and the official music video caught the attention from CMT in Australia, which led to adding it to their playlist and the song even peaked at #13 on the CMT Official Top 30 countdown. This song also rocketed to #3 on the Australian Country iTunes Chart and #27 on the Australian All Genres iTunes Chart. Within a week of its release, it was the #1 streamed and downloaded song for Australian radio airplay.

While balancing school and music, Lily understands and prioritizes her time while making sacrifices to allow her journey and music career to unfold. She has performed at numerous venues and festivals and is also a finalist in the Australian Country Music People’s Choice Awards in several categories including Best Female Vocalist and Most Promising Future Star. This award show will now be held in April following the postponement of the 50th Tamworth Country Music Festival. She also, just recently, took home two awards at this year’s Tamworth Songwriters Association Awards for both Country Song of the Year and Country Rock Song of the Year. 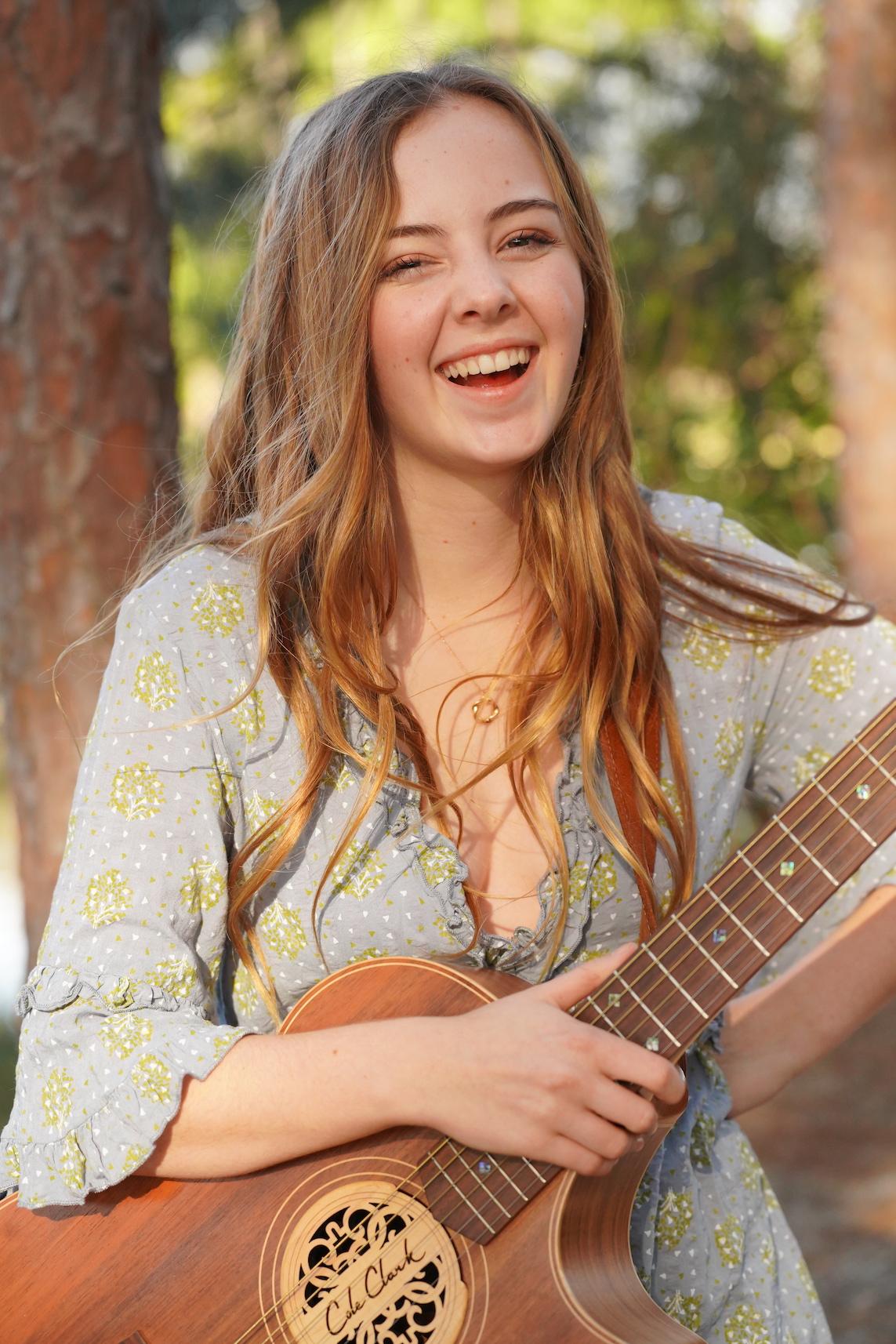