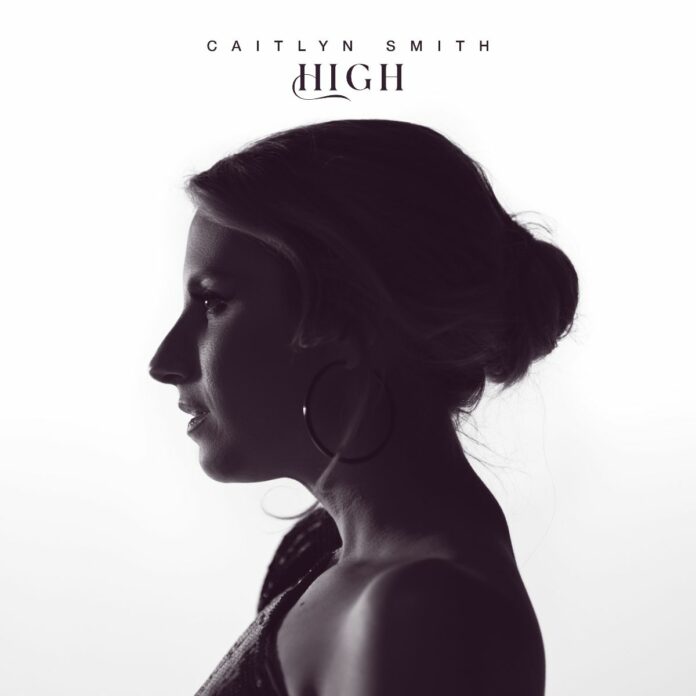 NASHVILLE, Tenn. – Powerhouse vocalist Caitlyn Smith spent much of the last two years reflecting. Coming off her second album on Monument Records, released nearly the day the world shut down in 2020, she was at a crossroads – remain in the familiar, or push towards the unknown. She chose the latter, and embarked on a journey that would lead her to a new sound, and a new album. An album Smith self-produced, writing on every song, listening to every guitar chord, and perfecting every percussion.

“Self-producing has taught me so much about trusting my own compass,” shares Smith. “In the past, I’ve been guilty of looking for direction from everyone else. That’s why I decided to choose my own adventure. It has been a beautifully terrifying experience and has added a layer of vulnerability when you’re also responsible for painting the sonic landscape as an artist, in addition to writing and singing the songs.”

The track premiered exclusively yesterday on “The Country Show with Bob Harris” on BBC Radio 2, with Harris raving, “It’s big and it’s dramatic and it is absolutely fantastic. I love this record.” Written by Smith along with Miley Cyrus and Jennifer Erin Decilveo, “High” was originally released by Cyrus on her album Plastic Hearts. Smith now shares her take on the track which also finds her assuming the role of producer for the first time in her career.

The soaring track finds the chanteuse mourning that lost love you can’t seem to shake, especially when you’ve had too much to smoke or drink, with her singing:

And in my head, I did my very best saying goodbye
And I don’t miss you, but I think of you and don’t know why

When the Minnesota native arrived in Music City she found herself in writers’ rooms on Music Row marveling at the simplicity and purity their songs were in initially: just vocals and guitar or piano. She took that wonder and established herself as a creative force in Music City penning songs for the likes of Dolly Parton, Garth Brooks, Meghan Trainor and John Legend and releasing two critically acclaimed albums of her own, 2018’s Starfire and 2020’s Supernova. Self-producing her forthcoming project she further plants her roots in country music, ready to share the most honest and vulnerable version of herself. Stay tuned for release details. 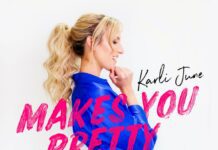 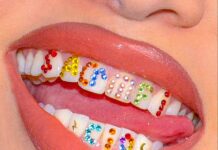 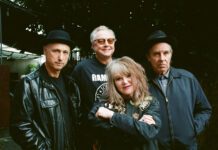