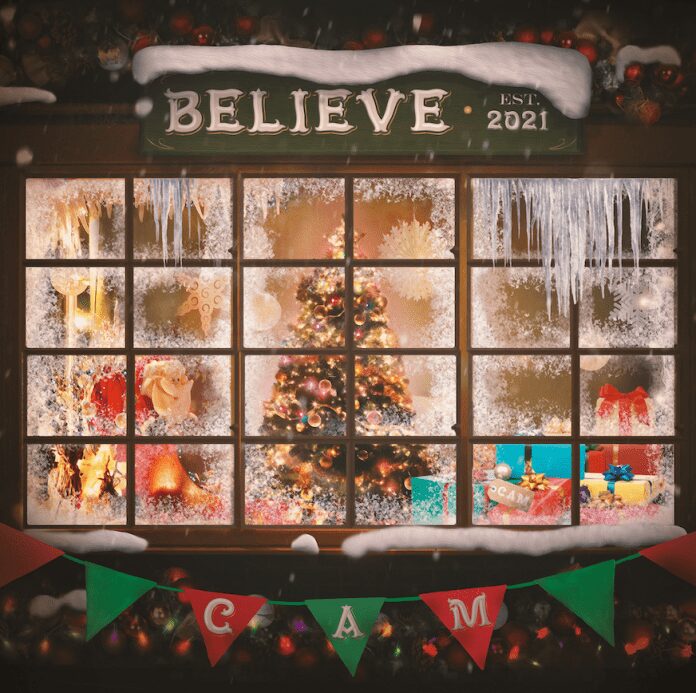 “My daughter Lucy is almost two years old and constantly gushing with excitement over everyday things like light switches and tree stumps,” says Cam. “She reminds me that what you choose to look for is what you’re gonna see. One of my dear friends Anders Mouridsen and I wrote this song “Believe” about deciding to look for the good and choosing to open up our hearts to hope even in the darkest times.”

“Believe” is the second-holiday song in Cam’s holiday repertoire.  In 2019, the singer released her rendition of the beloved holiday song “I’ll Be Home For Christmas.” 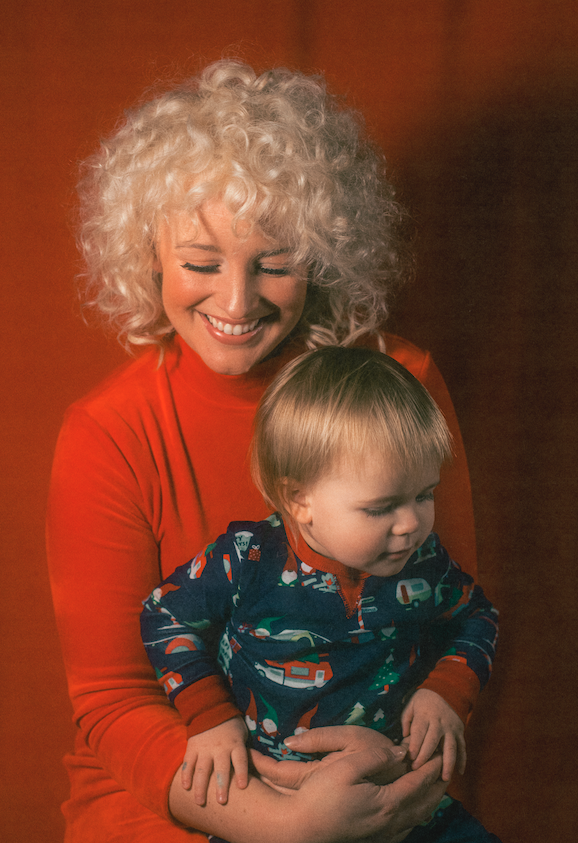 In October 2020, Cam released her critically acclaimed album The Otherside. The album chronicles a transitory period in Cam’s life as she tries to make sense of the world around her while sharing some of her best work yet. Using her magical storytelling to detail her journey to the otherside, she speaks words of comfort that many of us need to hear in these moments.  Cam wrote this record over the last three years in between LA, Nashville, and NYC with frequent collaborators Tyler Johnson (Harry Styles, Sam Smith) and Grammy-winner Jeff Bhasker (Kanye West, Bruno Mars), who also produced the album. The Otherside features the previously released songs “Forgetting You,” “Classic,” “Redwood Tree,” “Till There’s Nothing Left,” and “Diane.” For the first time, Cam features tracks written by other artists, whom she greatly admires, including Harry Styles (“Changes”) and Sam Smith (“Happier for You”). Additionally, Cam collaborated with legendary EDM producer, Tim Bergling (Avicii), who co-wrote the title track of The Otherside.