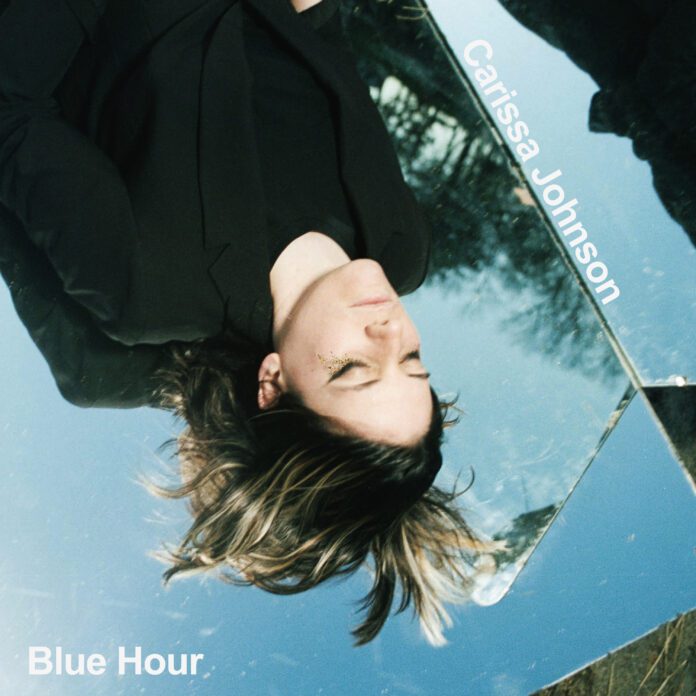 Carissa Johnson has released her latest music video, “Tourist,” off her latest E.P. Blue Hour. The music video, a collaboration with Jampson Films, features Carissa in her apartment, experiencing day-to-day tasks as a tourist in her own home. Reflecting on her experiences during quarantine, the music video uses humor to cope with feelings of isolation.

“This song came about from a feeling of feeling like a stranger to the life I was living during the pandemic,” says Johnson. “The characters from Times Square come into my apartment as if it happens every day and I’m numb to the experience. I think it’s a perfect way to visually depict the song because it’s a funny way of showing that feeling — it’s like being a tourist in a place you’re actually familiar with.” says Johnson.