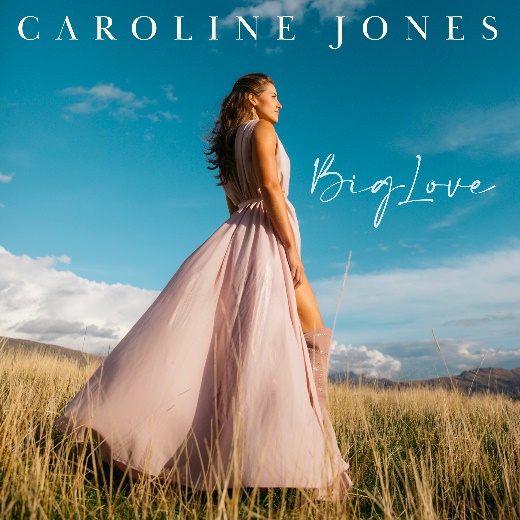 “This arrangement for “Big Love” is based on Lindsey Buckingham’s solo acoustic performances from his live albums. My good friend and collaborator, Nir Z, showed Lindsey’s solo version to me on tour a few years ago and basically dared me to try to the learn the guitar part! It is incredibly fast, technical, and rhythmically complex. It took me months and months to learn it.

During the summer of 2019, Nir and I worked up a live arrangement of the song that incorporates progressive rock elements. The live reaction was explosive. It is very different for me — intense, gritty, dark, and wild.”

To see what’s next for Caroline Jones, check out: https://carolinejones.com/