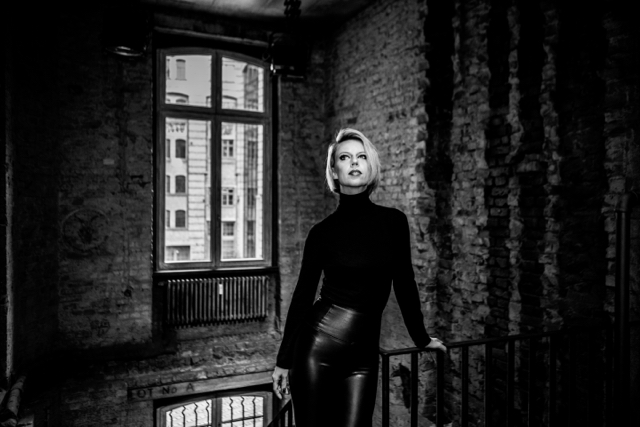 Berlin based Kat Koan & The Lost Souls are pleased to announce a brand new release with the arrival of ‘Lost Souls’, taken from the forthcoming debut album ‘Coccon’ due later this year to be released on Vinyl and Bandcamp only.
‘Lost Souls’ sees Kat Koan and her new band ‘The Lost Souls’, strike a powerful message in a dizzy explosion of modern rock and roll, with nods to 90s Riot Grrrl sensibilities. Kat says: “LOST SOULS is essentially a song about the urge to grab life by the horns. There are always a million reasons why it’s easier to go with the flow, accept the status quo, stop fighting for dreams, keeping your mouth shut and muddle through things. During the lockdowns I realised that I had spent a lot of time feeling sorry for myself, looking for excuses for procrastination and waiting for miracles to happen – until one day I snapped out of it and stopped waiting for luck to fall into my lap. We are our own lucky stars. Life is more fun when we live it instead of merely existing and drifting with the tide. I’m excited about this song – and the other songs on the album – as we stuck to the initial pact we made, to not follow trends or try to please, but to keep it 100% real and raw, and non-air-brushed so to speak, moving away from over-produced polished sounds and injecting lots of emotion, personality, attitude and grit.”
Deciding to buck the trend by releasing on Vinyl and Bandcamp only, Kat Koan goes back to basics and aims to forge a personal relationship between the listener and the band.
“Music is precious. Making music encapsulates many strong emotions, heart, soul and craft; the process is all encompassing. Of course, it’s a joy and a real pleasure to make music and I don’t look at making our own album as a ‘job’ that I should get paid for but there is a value to it. Holding the test pressing of our album COCOON in my hands made me realise how right it feels to listen to our songs on vinyl. Taking it out of the sleeve, wiping it, laying it on the record player and the anticipation as the needle crackles before the first song- it gives me goosebumps. That day when we listened to the test pressing we knew that this is how we want people to listen to our songs. Digital streaming platforms have their purpose and are not evil per se but the devaluation of mu-sic, and the way music is being ‘consumed’ as a result of it doesn’t make us feel good about what we do. We might be shooting ourselves in the foot for not releasing it on digital streaming platforms but that’s ok. The people who will be buying our record will mean a lot to us and we’ll be  sure to stay in touch and enjoy a special bond.” 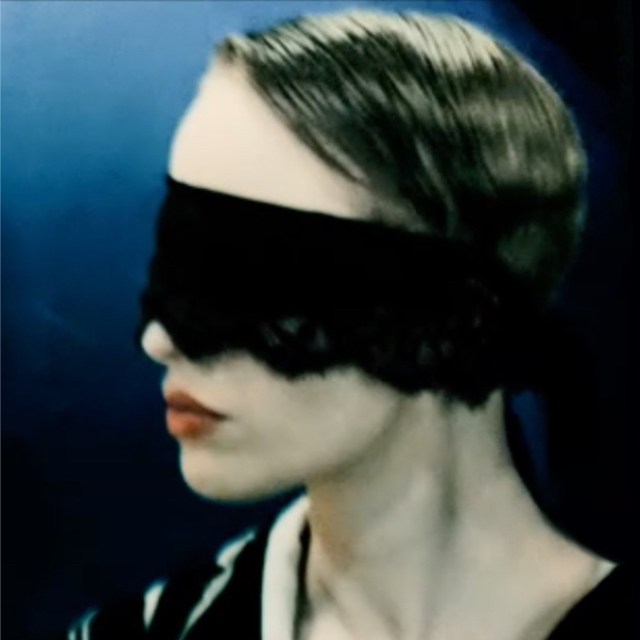