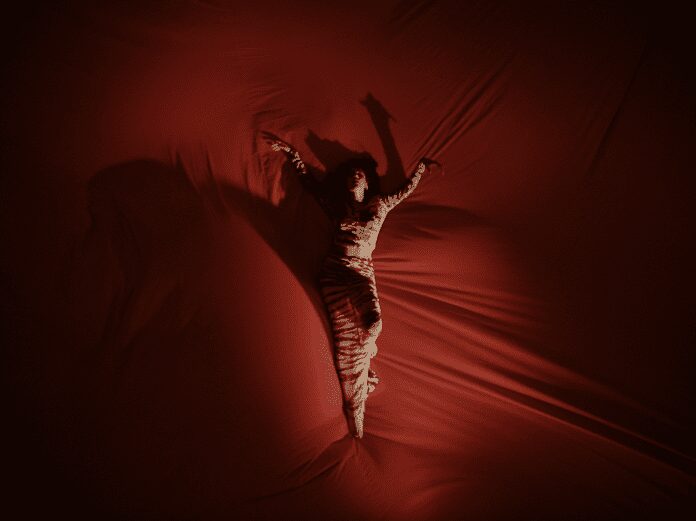 Following on from the release of her sophomore album ‘Here Comes Trouble’, Charlotte OC can now reveal the official video for ‘Here Comes Another’.

Having teased fans and critics with singles Bad Bitch, Forest, Bad News, Centre of the Universe & Mexico since April – Charlotte OC has now revealed Here Comes Trouble in it’s entirety, out on now via Embassy of Music.

Charlotte explains “In August 2020, my world fell apart. I started drinking a lot, not eating much, smoking like a chimney and just not looking after myself at all. I lost control of everything and there was nothing I could do. After a night out where I drank so much I forgot about all the shit that was going on, I got into bed in the early hours of the morning and I was alone in my thoughts. It honestly felt like 3 demons were sitting on the end of my bed going over all the things that had gone wrong, all the things I’d lost and all the things I couldn’t change.”

Here Comes Trouble is Charlotte’s most honest & vulnerable work to date – this Charlotte broken and on the floor, mending the shattered pieces of her heart & forced to face her inner demons. You won’t get any more real than this.

Speaking specifically about the album, Charlotte reminisces “In the space of 2 months, everything that had once been, was no longer. My heart had been broken in a way I could never have imagined. This resulted in me partying too much, not sleeping, hardly eating and smoking like a chimney. Self destruct mode, activated. I felt totally lost in space and nobody could bring me back to earth. Through this dark time, I was forced to acknowledge things about myself, and sometimes not in the most positive way. This is me self-deprecating, this is me standing up for myself, this is me madly in love, horrifically heartbroken, angry, this is me praying to a god I don’t believe in about a life I couldn’t lead, because I had nothing left to lose I could not have made this album without the love and support I received from my producer, Couros, and the small bunch of co-writers I collaborated with on some of these songs. They picked both me and this album from the depths of darkness and helped me expel the  demons into my work.”

See below for the full album track-list: 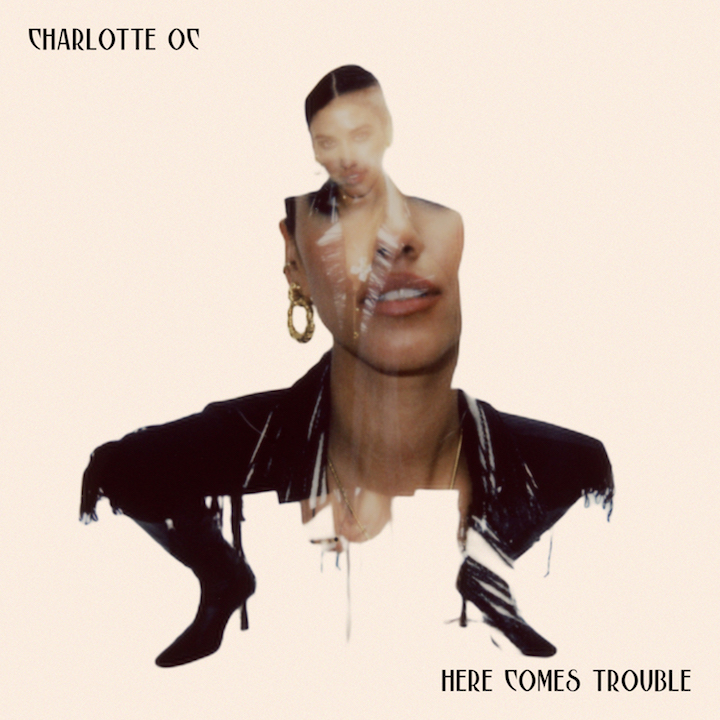