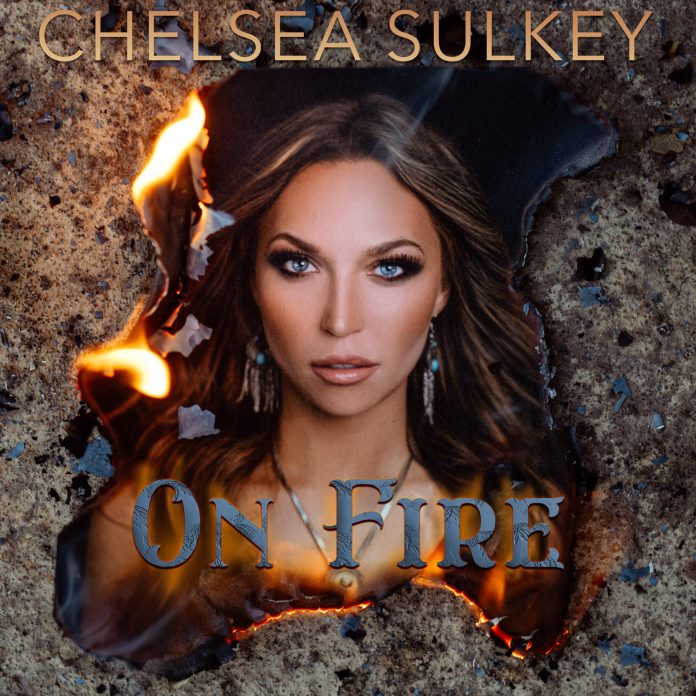 Exclusively premiered by Cowgirl Magazine, Chelsea explains the inspiration behind her release. “When I decided to write this song I knew exactly what I wanted to say, I just didn’t know how to say it. I went to my co-writer, Kolby Oakley, with the idea and he already saw my vision. I wanted an empowering song. Something that either gender could relate to.”

With roots from Cairo, New York, Sulkey grew up with a love for backroads, fishing, four-wheeling, and country music and began her journey in the music industry at the age of 15.

With the demand and support from her hometown, Sulkey opened up for Frankie Ballard in 2017 and continued her rise after winning a National title as the 2018 Taste of Country Hometown Riser. This brought her to opening up for Rascal Flatts, Dan + Shay, Maddie & Tae, and Carly Pearce along with being featured on over 160 radio stations around the U.S.

Always enjoying a challenge, Sulkey has consistently chosen to challenge herself musically. In 2019 she felt that in order to continue growing and challenging herself within the industry, it was time to bring her home roots of New York to Music City, and made the move to Nashville, Tennessee.