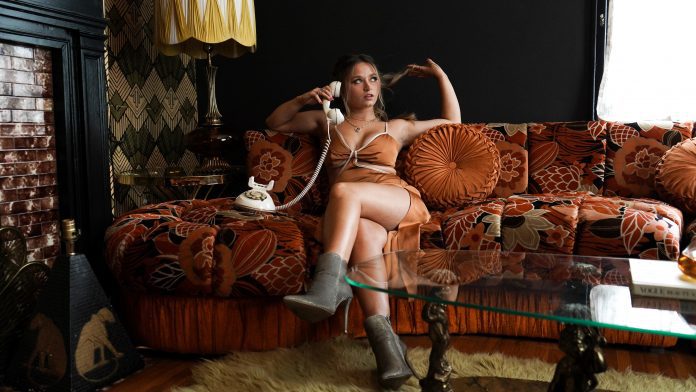 In a People exclusive yesterday, Gracie opened up about her feelings throughout the relationship that inspired this single. “I wanted to get my career started and I wanted to tour, and I wanted to do a bunch of different things … and he just was not into it,” Gracie told People.