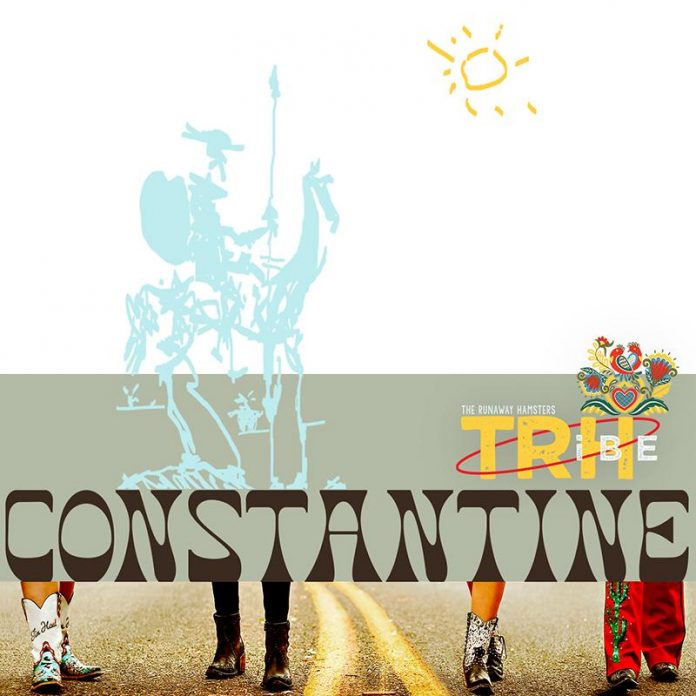 NASHVILLE, Tenn. – Sibling country group TRHibe (aka: The Runaway Hamsters) has teamed up with CMT.com for the world premiere of their latest music video for Constantine (Click HERE). This video, which was first premiered by Cowboys & Indians, highlights a legendary western tale with a bit of truth and imagination. Constantine is also available for streaming on all digital platforms, including Spotify and Apple Music.

After taking some time off due to the pandemic restrictions which kept them from traveling and performing, TRHibe is back and making a new wave in country music with their own unique sound. After securing video placements in Country Rebel, Great American Country, Music Choice, Parade, and even in 200+ Rooms To Go stores across the U.S., TRHibe is so excited to have CMT on board for this song. “When we first found out that CMT wanted to showcase this video on their website, we couldn’t believe it,” says band member Isabella Keen. “This song is very special to us and we’re so excited for new fans to see it.”

Written by TRHibe alongside Steve Keen, Constantine hopes to show that there is good that exists in everyone. The visually striking storytelling video takes you along for the journey as the story of Santa Anna unfolds. With the desert setting and stunning clothing from the premiere lifestyle brand inspired by the West, Double D Ranch, you will feel like you’ve stepped into the world of Constantine.