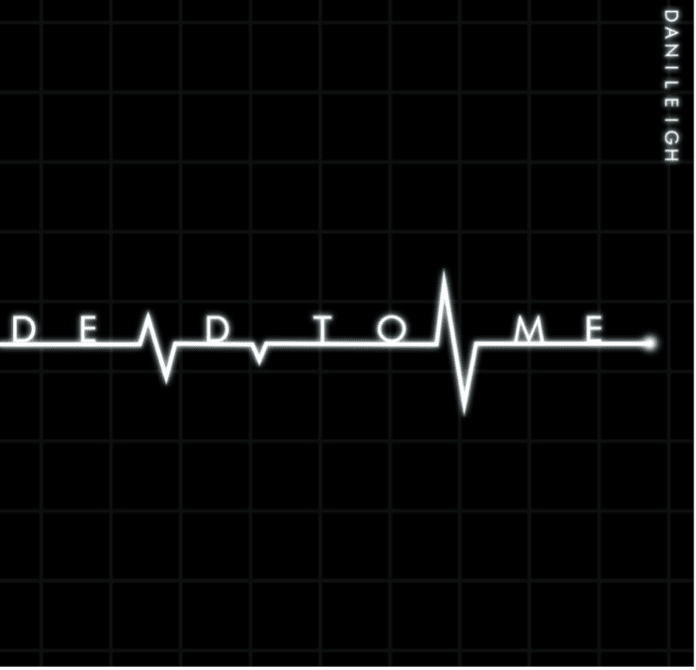 In support of “Dead To Me,” People Magazine exclusively shares Danileigh’s in-depth interview with iHeart Radio’s on-air personality Angie Martinez to discuss the past two tumultuous years, her relationships, motherhood, and what’s next for the artist. 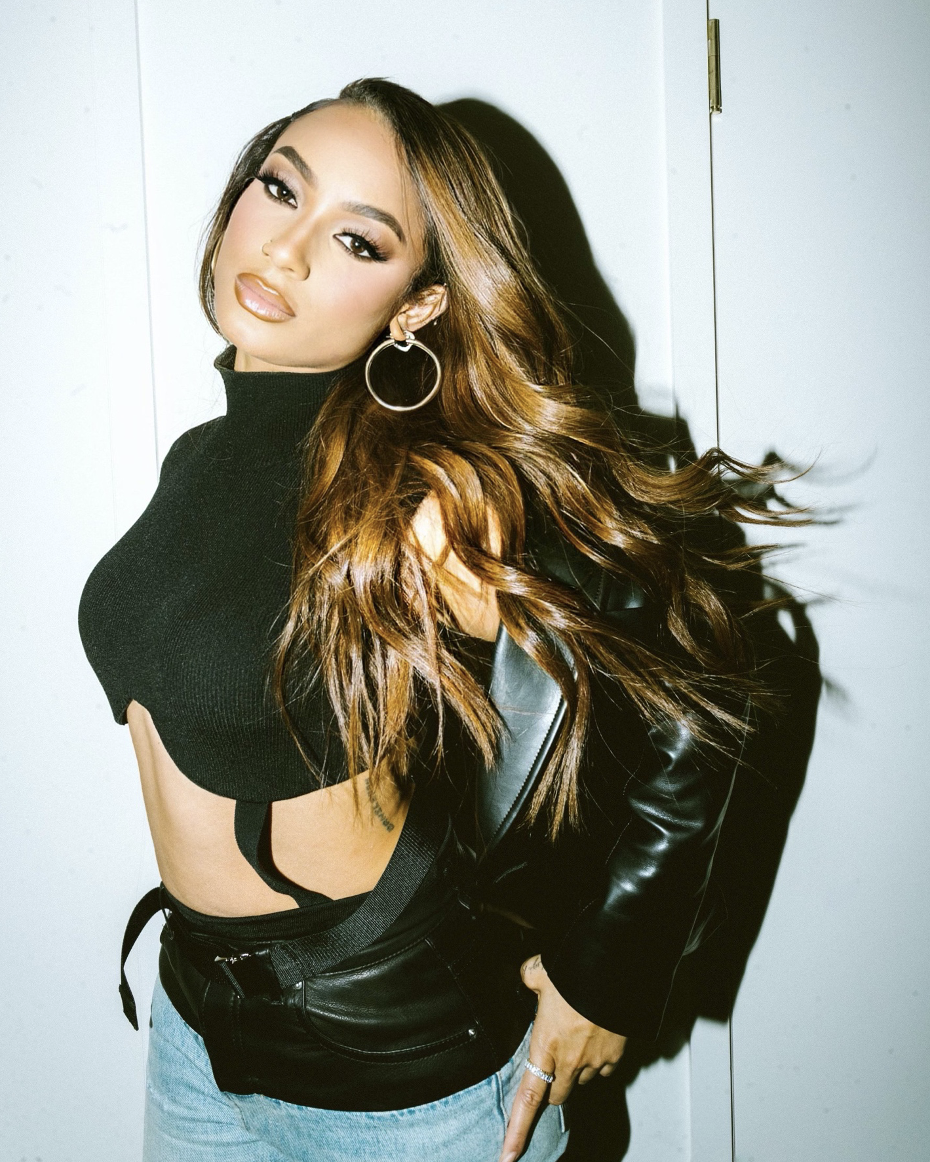 “Dead To Me” is the first new single for DaniLeigh, since her highly praised album Movie and film counterpart of 2020, which included her three single + video successes of that year: “Levi High”, (precursor to the “Levi High Challenge” TikTok compilation video); “Dominican Mami” featuring Fivio Foreign (whose sizzling video was shot on location in DaniLeigh’s ancestral Dominican Republic); and “Monique,” soundtrack of Finish Line’s high-profile #ShoesSoFresh campaign.  In support of that campaign, DaniLeigh personally appeared in the Chapter 1 Parks Department video with Caleb McLaughlin and Lil Durk, which generated over 30 million streams, and over 13 million YouTube views in its first three weeks.