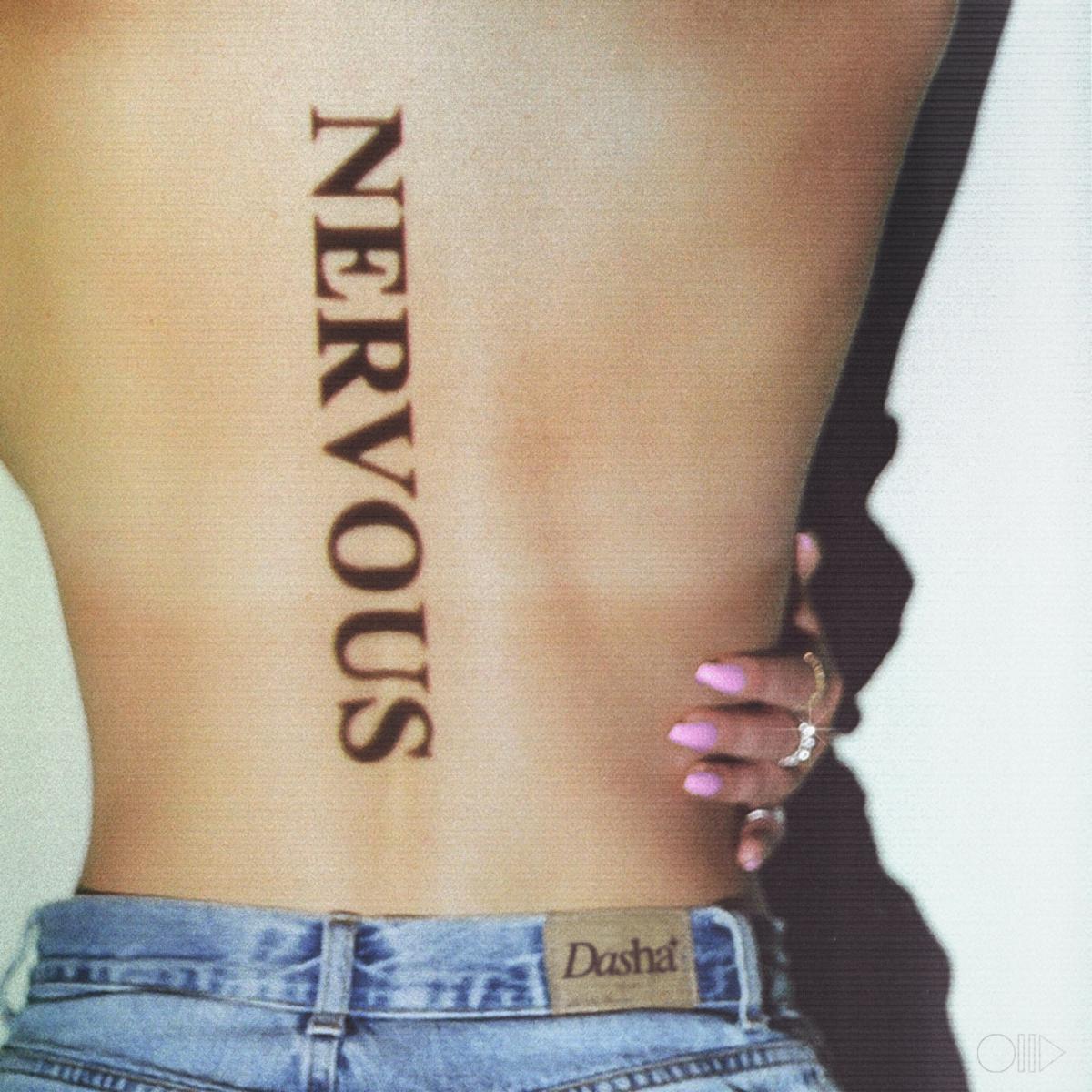 Pop-R&B fused artist Dasha has shared the highly-anticipated video in her alluring new single “Nervous.” Matching the track’s sensuality, the video features Dasha exploring New York City with her first-time lover in an incredibly provocative video.
The video features Elias Camacho from Wilhelmina Models and the two’s natural chemistry is clear. “Nervous” comes after a string of breathtaking visuals from the hazy 50’s inspired “Love Me Till August” to the 00’s nostalgia-bursting “More Than This,” Dasha paints a clear picture of her storytelling in visuals completely unique from one another.
Featuring minimalistic but powerful drums alongside hazy synths, “Nervous” is a completely new and bold sound for Dasha. She explains “‘Nervous is about my first intimate experience, letting my guard down for the first time and letting someone know me better than I’ve ever let anyone.” The spacious production of “Nervous” is the perfect futurist soundscape to dive into the sea of emotions that Dasha laces her lyrics with. Lyrics from the single went viral on TikTok as Dasha sang a few lines garnering over two million views.
“The song came to life so naturally,” says Dasha, “”Nervous” is definitely the most personal song I’ve ever released. It’s absolutely terrifying singing about such a vulnerable situation.” Inspired in a day, Dasha first came up with the melody of “Nervous” while driving around Nashville, then to bring it to life in a studio session with her friends, Jules Paymer and Zach DiGregorio.
After being selected by SONY in a song and artist competition held in Nashville, the California native got the chance to sign with SONY Germany/ FAMOUZ Records for a single deal, releasing the catchy and confident “Don’t Mean A Thing” in April 2020. Her momentum continued as she brought her sprightly songwriting to Live Oak Music Festival and opened for a date on LISSIE’s US tour. All of this led to Dasha signing with Quadio Records, an independent label based in New York City that champions the next generation of recording artists.
Since signing with Quadio Records, Dasha continues to shine through her strong songwriting and effortless musicality. Through heartbreaking and empowering songs Dasha has mastered pop projection with clever lyrics second to none. These songwriting efforts continue to go viral on TikTok, as Dasha shares lyrics and melodies and rapidly sees hundreds of thousands of views. Fans have fallen in love with her genuity and emotional lyrics in every word that she shares.
Since her debut EP, $hiny Things, which garnered 1M+ streams in its first month of release, Dasha has developed a passionate fanbase growing her 1,000 monthly listeners to over 100,000 in just a few months. The up-and-coming hitmaker elevates her sound with each release. Whether writing, singing, or producing, Dasha is sure to have her finger on the pulse, dually designing her own signature style.
Settling past the first time jitters in “Nervous,” Dasha finds confidence in showing new sides of herself, her artistry through her knack for film references. With each video Dasha takes her listeners on a journey that’s just as amusing as the songs themselves. “Nervous” takes us to a side of sensuality that’s both unexpected and visually stunning.
Watch “Nervous:” HERE