Home News Music News Diane Warren: Behind the Scenes on Darius Rucker collaboration on “Time Like... 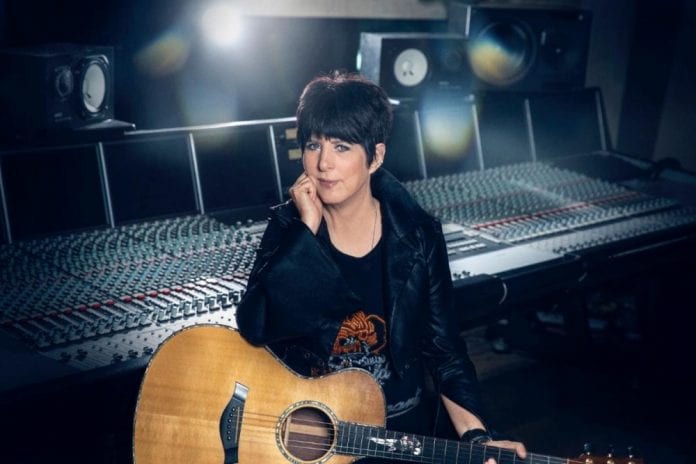 Diane Warren released a short video on her behind-the-scenes collaboration with Darius Rucker on the single “Time Like This.” She talks about writing the song at the beginning of the pandemic, how she knew Rucker had the voice for the song, her Zoom call with him, and the resulting collaboration.

“Times Like This” is the first track off her debut album ‘Diane Warren: The Cave Sessions Vol. 1′ set for release in Spring 2021 on BMG. The video consists of a live performance of Darius and his band, which was shot at The Ryman Auditorium in Nashville.